A bad day at the office ended with a Mequon man&nbsp;running over his co-worker&nbsp;twice in Burlington, according to prosecutors, who say alcohol may have played a role.&nbsp;

BURLINGTON, Wis. - A bad day at the office ended with a Mequon man running over his co-worker twice in Burlington, according to prosecutors, who say alcohol may have played a role.

According to the criminal complaint, the men were working on the flooring at a new school under construction. Both drank alcohol and got into a fight Thursday, April 1, when Burlington police were called out to Robert and Mary Street for a man run over by a truck.

Police found the victim laying on the front porch of a home. He told police Ivan Verbitsky of Mequon ran him over, according to the complaint. A witness told police she saw the two men arguing and pushing each other near the construction site before Verbitsky got into a pickup truck.

The victim threw a cinder block at Verbitsky's truck, according to the complaint. 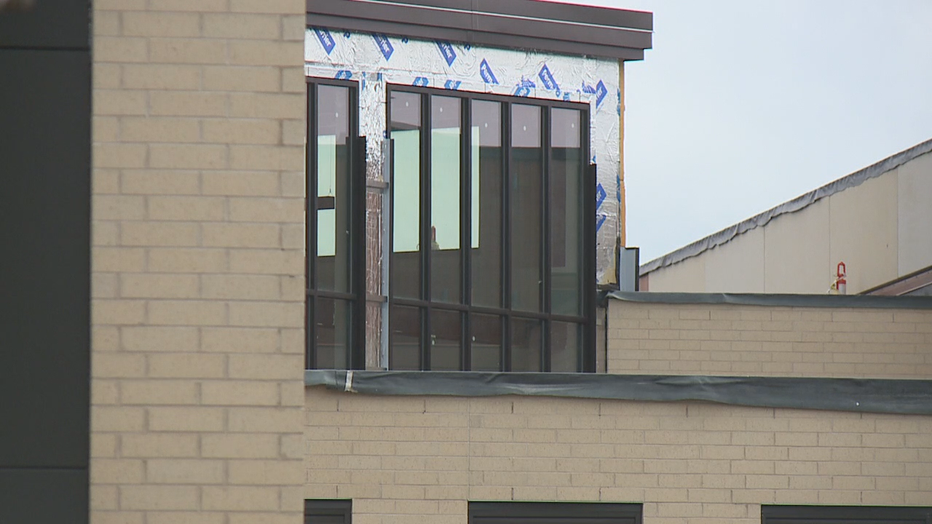 Court documents show just before 9:30 p.m., Verbitsky swerved toward the victim, hit him, backed up and then ran over the victim once again before driving away.

The victim had significant bruising and some deep cuts, according to the complaint. He had to be flown to the hospital.

Verbitsky was charged with two felonies and a misdemeanor. 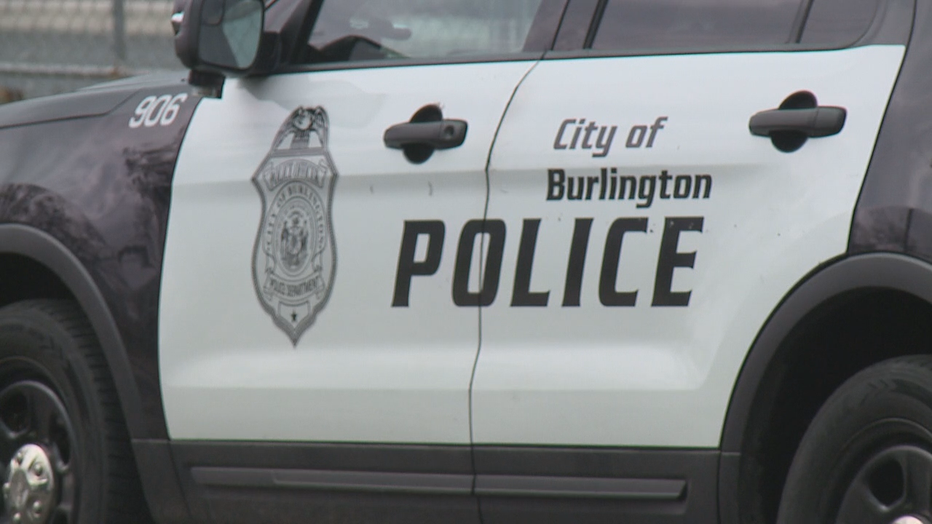 Burlington police said there's no surveillance video of this incident. They said Thursday, April 8 they aren't releasing the officer's dashcam video at this time. Burlington police added the victim is back home and doing OK.

Police are investigating a three-car crash that happened near 44th and North shortly before 4 p.m. Wednesday.