Radio stations give away cars and vacations, but IVF treatments may be a first. It's what FM106 is up to right now.

MILWAUKEE - At FM 106.1, radio host Quinn plays country's hit songs, but it's not just the music on the radio--that has listeners turning up the volume.

"People hear it and they’re like 'hold on, what did you just say?'" said Quinn.

The radio station is giving people a chance to win---something it's never done before.

It's not car--or a trip--but a chance to win in vitro fertilization treatments.

"We wanted to call it "Expand your Family" to make it that you already have a family that’s amazing and now you can add to it," she said.

The radio station has partnered with Vios Fertility Institute and MDR Fertility Pharmacy--to expand your fam.

The winner will get two rounds of IVF treatment.

"It really does add up.  It’s thousands of dollars. So, we’re really excited to give back to the community and have someone expand their family," said Quinn. 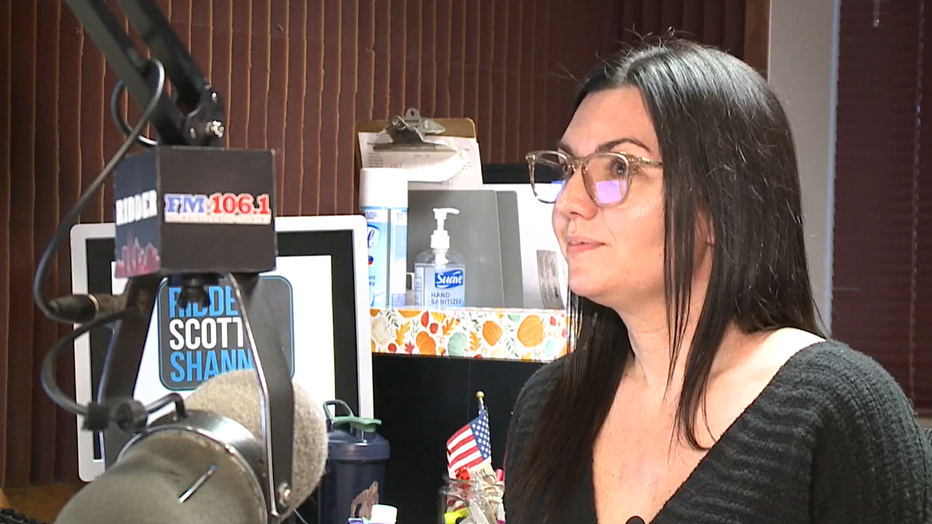 Contestants are asked to upload a 60-second video online.

The finalists will be chosen by a panelist of judges.'

The winner will be announced in November.

This isn't just a contest--but a chance to educate.

"Letting people know that they have been having fertility issues and that you’re not alone. One in 8 couples goes through this," said Quinn.

This is a life-changing thing.

Those interested have until Nov. 7 to upload their videos.

The winner will be announced on Nov. 17.

A 911 dispatcher in Wauwatosa helped a family deliver a baby over the phone last month.