MILWAUKEE - Building a house can be expensive, especially in 2022. When an East Troy man got a bill to move a cable line that didn’t even serve his new property, he wrote to Contact 6.

His resolution is among the $35,456.08 that FOX6 News viewers say the consumer segment helped them save in April. 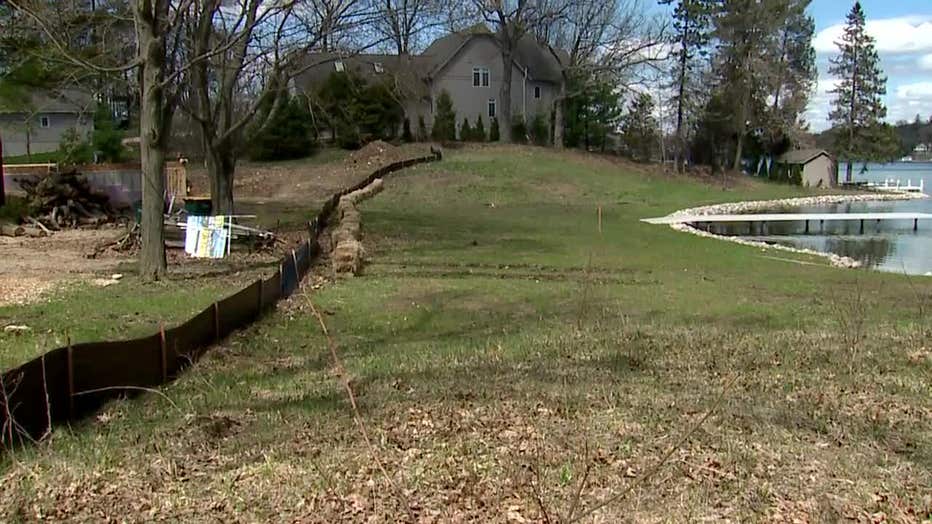 "The excavator found the flags," said Rudolph. "It was a surprise to everyone involved."

The communications line serviced just one nearby property, but not Rudolph’s. Still, the company sent him a bill for nearly $11,000 to move the line.

"I said, "am I responsible for that?"  And, they said "well yes," recalls Rudolph. 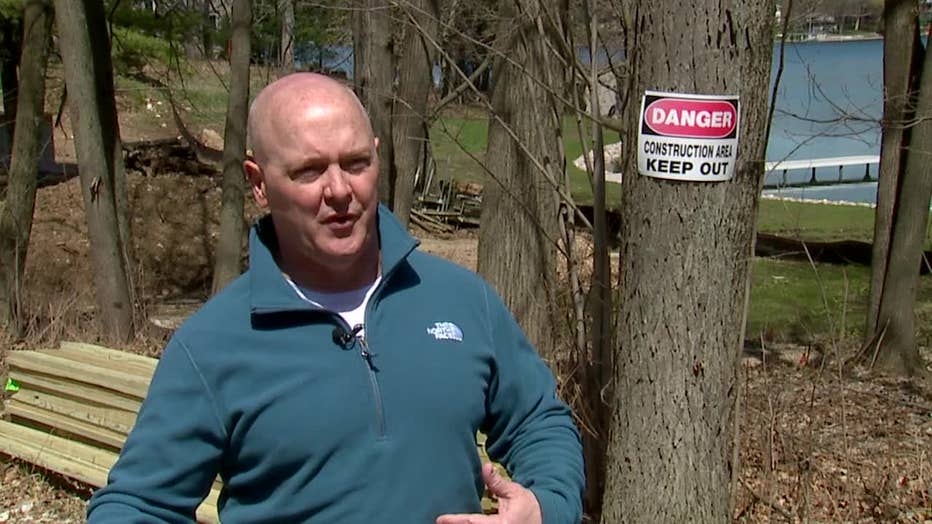 Rudolph requested documentation from the company of an easement allowing it to keep the lines on his land. He says he never got anything proving the company’s rights.

In response, Rudolph filed a complaint form with Contact 6. Soon after, he says he got a phone call from the company with an apology and an offer.  Rudolph says the company agreed to move the cable line at its own expense. He estimates that decision saved him about $15,000.

"I think it was honestly your contact information that got them to move forward," said Rudolph to Contact 6. 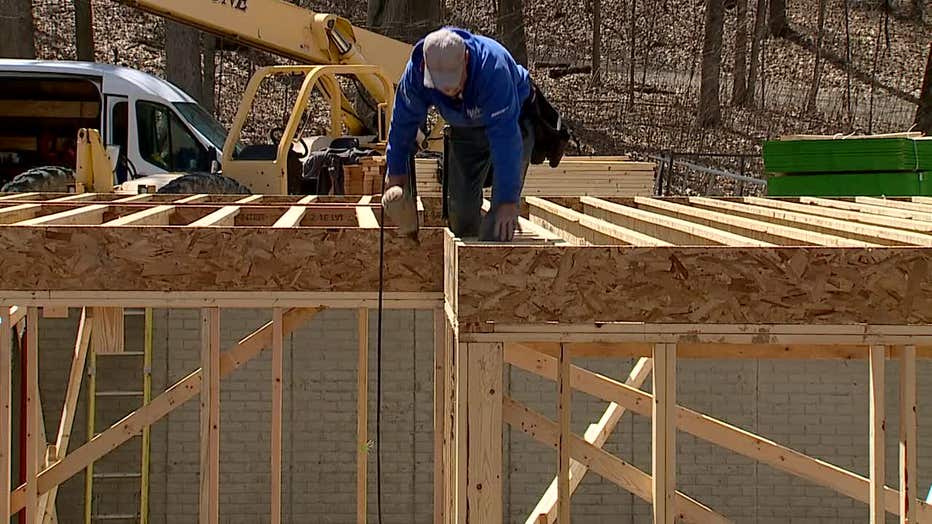 In April, the Contact 6 case manager worked behind the scenes to secure refunds for FOX6 viewers of airline tickets, broken appliances, theater tickets and more. She also helped one man get his dad’s final union death benefit and helped another get his wheelchair repaired.

Rudolph says the cable line was moved off his property, allowing construction to move forward.

"[The company] made good on their promises," said Rudolph. "I don’t believe that would have happened had I not reached out to you."

Contact 6 has seen a boost in its submissions in 2022. Nearly 120 people submitted complaint forms to the segment in April.

To find out if Contact 6 may be able to help you, fill out a complaint form.