A record-setting year proves that Contact 6 is as effective as ever. But, for the Contact 6 team, it’s not just about the money saved in 2021.

MILWAUKEE - A record-setting year proves that Contact 6 is as effective as ever, but for the Contact 6 team, it’s not just about the money saved in 2021. It’s about easing the stresses and frustrations of consumers across Southeast Wisconsin.

When Peter Eggert’s car was stolen near his daughter’s college campus, he thought his theft protection plan would cover at least some damage. Instead, Eggert was twice denied coverage.

"There was nothing else I could have done," said Eggert. "That’s when I reached out to Contact 6." 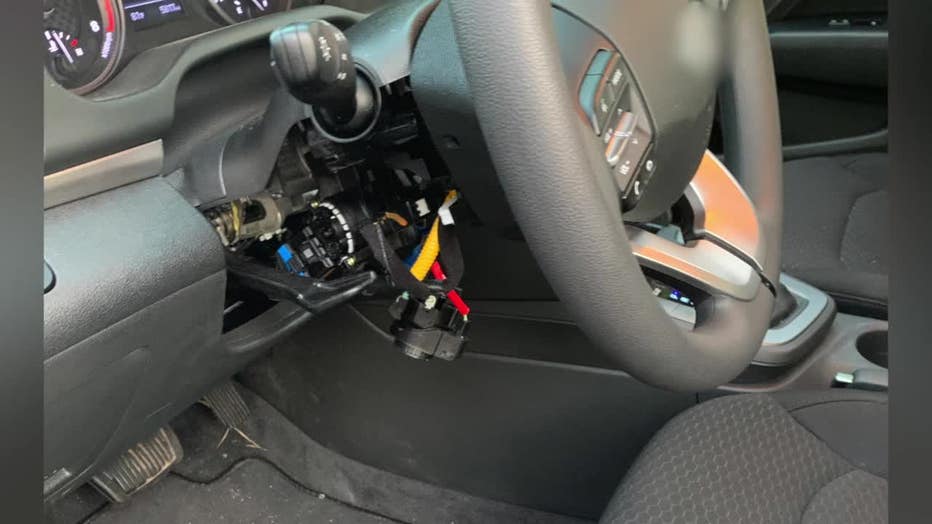 Eggert was told he needed to file his claim within 45 days of his insurance payment and to include the police report. Eggert says he’d requested the police report, but it took months to arrive.

"I did everything they wanted as soon as I could," said Eggert.

Contact 6 case manager Annette reached out on Eggert’s behalf. A few weeks later, Peter got his check in the mail.

"I was happy," Eggert told Contact 6. "I was actually surprised how quick it happened." 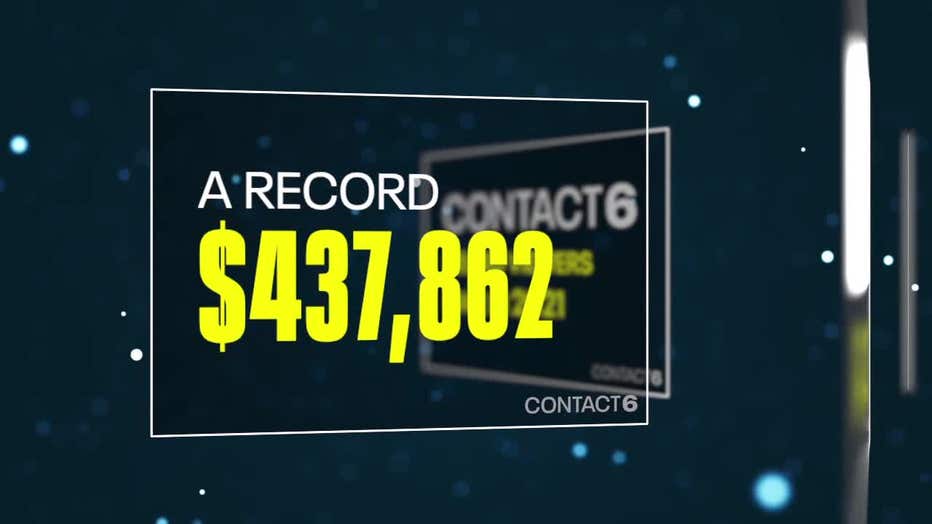 Eggert’s $500 resolution is among the $437,862.40 that Contact 6 helped its viewers save in 2021.  FOX6’s consumer segment helped resolve 257 complaints, ranging from $5 for a rebate to $60,000 for a refinanced mortgage. Contact 6 assisted with issues like contractor disputes, missing deliveries and medical billing mistakes. 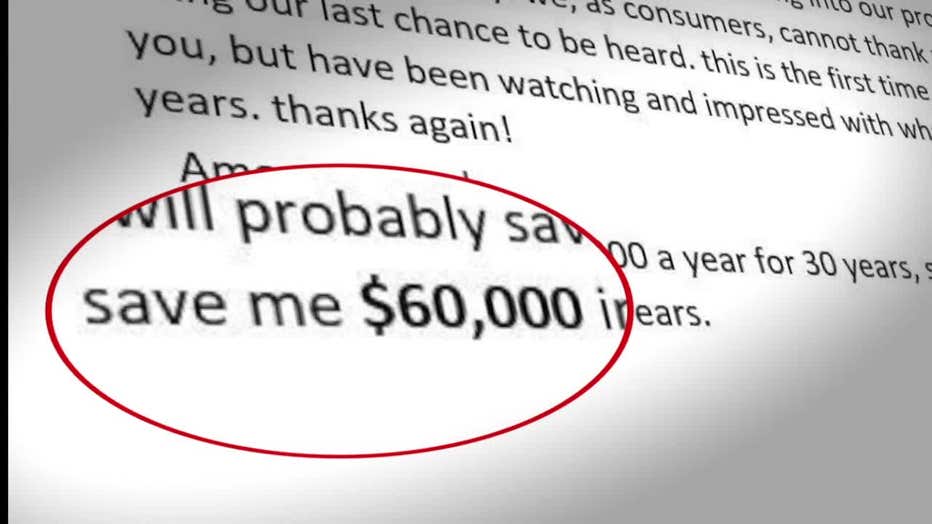 Denise Copeland filed a complaint form with Contact 6 after her garage caught fire.

"Some kids set a little ottoman on fire [in the alley], and it caught the garage on fire," said Copeland. "You guys took care of everything for me."

Copeland paid a $289 board-up fee, but the charge still ended up on her tax bill. Copeland says she was reassured the charge would be removed, but the bills kept coming. The last bill was from a collection agency.

"I was furious," said Copeland. 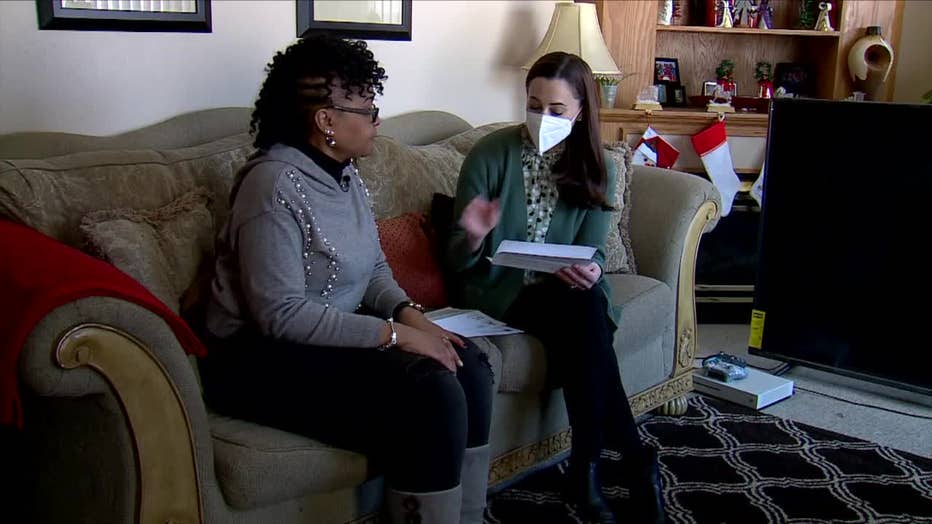 Contact 6 wrote to the parties involved and Copeland’s bill was dropped.

With a record-setting year behind them, Contact 6 is ready for 2022. To find out if Contact 6 may be able to help you, file a complaint with our form.

The Kenosha Fire Department located human remains on Tuesday, Jan. 11 within the debris of the Model Market fire location near 54th Street and 24th Avenue.

Wauwatosa school board closer to deciding future of administrator

In a quiet move Monday night, Jan. 10, the Wauwatosa School Board moved closer to determining the future of an administrator currently on paid leave.

The deadline for Milwaukee mayoral candidates to gather and turn in signatures to the Milwaukee Election Commission has passed.