MILWAUKEE - Contact 6 has saved FOX6 News viewers a record $465,000 in 2022! The consumer team not only saves people money but puts an end to their stress and even heartache.

To say Ryan Schreiber was disappointed with his newly installed fence in South Milwaukee is an understatement.

"The fence was leaning real bad. The boards were not aligned right," Schreiber told Contact 6. 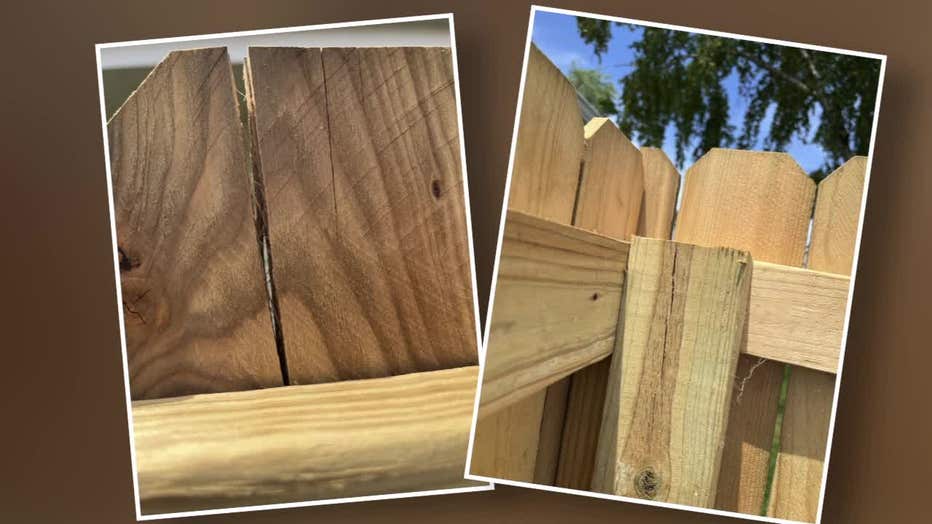 Schreiber asked the major retailer that subcontracted out his fence job to replace it. When the retailer failed to take action, he wrote to Contact 6.

"I just want the fence put in and put in right," said Schreiber. 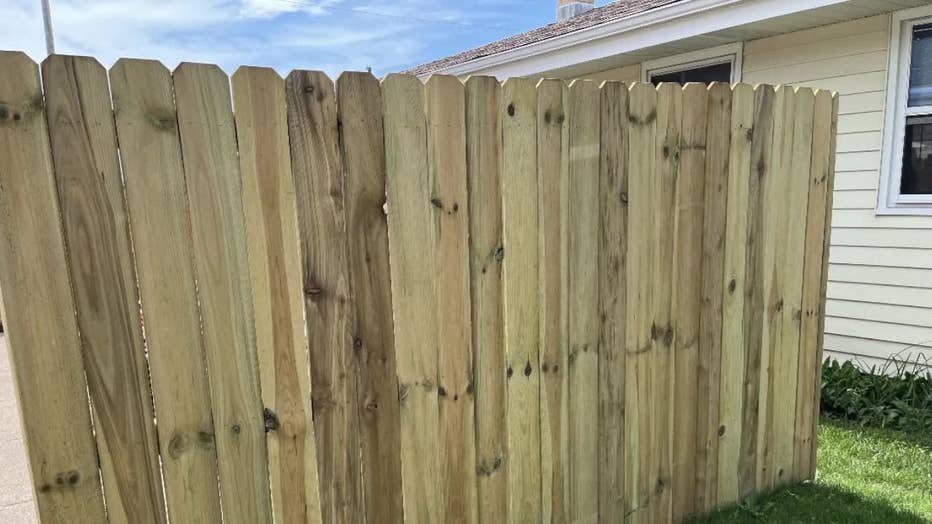 The Contact 6 case manager, Annette, emailed the company on Schreiber’s behalf. Schreiber says within 30 minutes of that email, he got a phone call from the company’s executive office. A few weeks later, the company sent a new contractor to tear down Schreiber’s first fence and build a better one.

"You guys do one heck of a job," Schreiber told Contact 6. "So thank you." 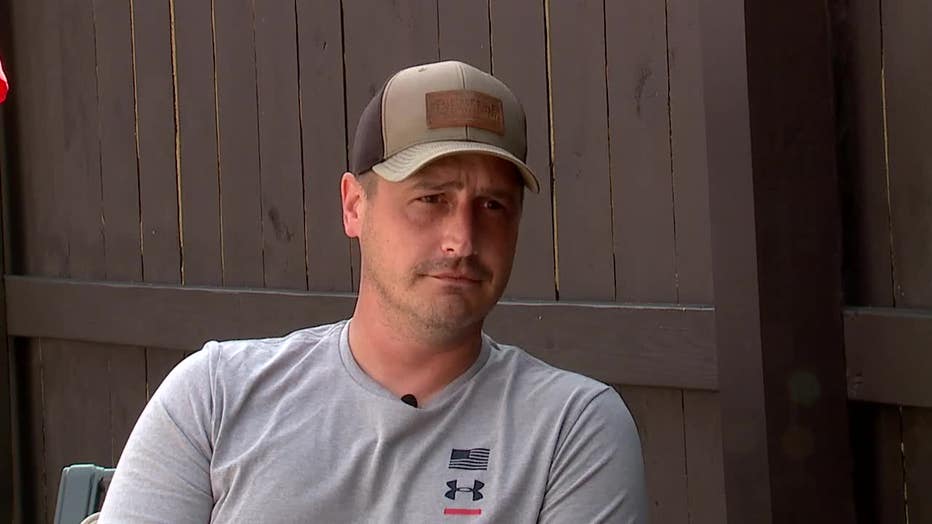 Schreiber estimates that Contact 6 saved him $5,500. His resolution is among the nearly $65,000 that FOX6 viewers say the segment helped them save in August.

It wasn’t shown on TV, but Contact 6 solved problems with a waterproofing company, a car rental service and even a meat-processing market. Contact 6 helped one woman get her furnace fixed after five months of living without heat. The segment helped one man get his refrigerator repaired after he’d spent weeks living out of coolers.

Beth Biggs in Kenosha submitted a complaint form with Contact 6 after her 90-year-old mother fell multiple times within two days of moving into an assisted living facility. 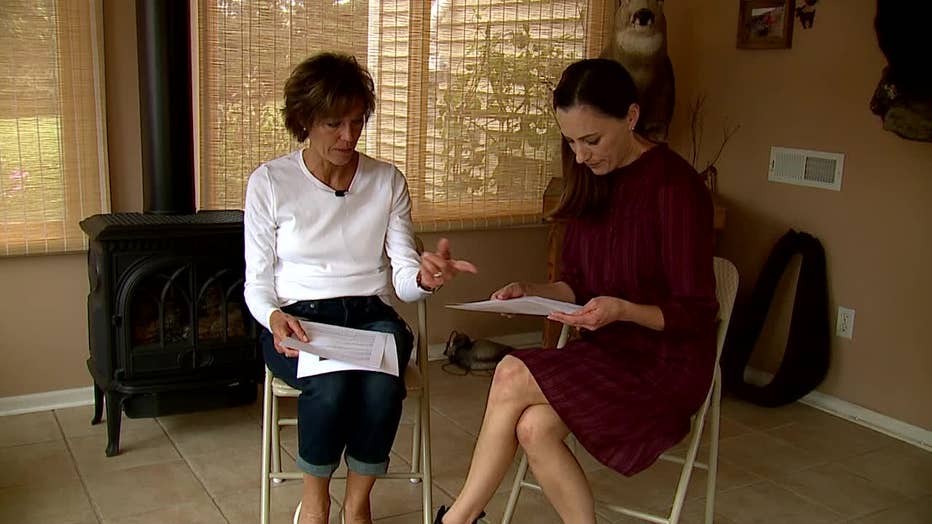 "The last one resulting in a severe head injury and shoulder and wrist break," said Biggs. "A lot of changes happened very rapidly that we weren’t prepared for."

Soon after, Biggs moved her mother into a new home that could care for her mom’s greater needs. The original assisted living facility promised her family a refund for her mom’s admissions fee and first month of residency, minus two days. The refund wasn’t sent until Contact 6 stepped in.

"It worked," said Biggs. "We were able to get the money back." 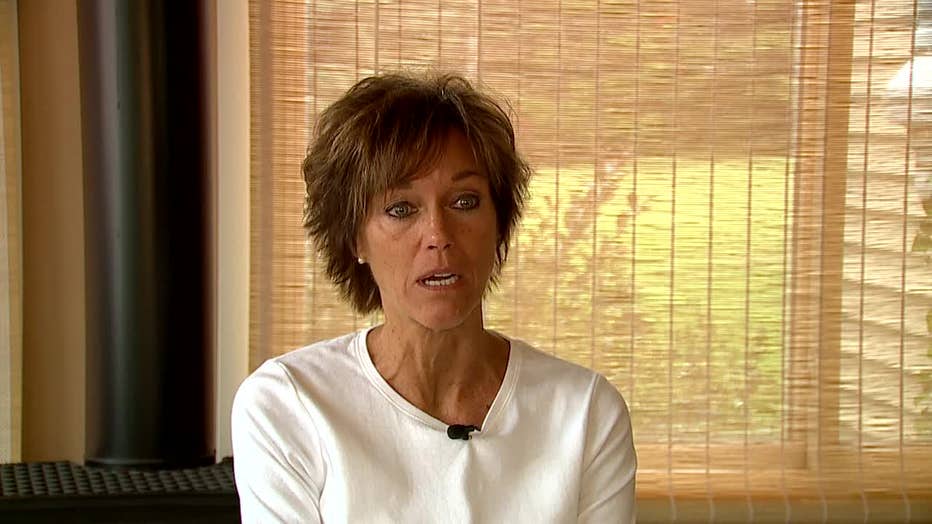 The $7,500 refund went toward her mom’s care. It also allowed Biggs’ family to turn the page on a difficult chapter.

"For closure. The money was needed for her," said Biggs.

To find out if Contact 6 can help you with a consumer issue, fill out a complaint form.