The Congressional Gold Medal has capped a life lived to the fullest. Louis S. Crisostomo was laid to rest Friday and he is being remembered as a hero.

WAUKESHA COUNTY, Wis. - A posthumous honor for a Waukesha County man – decades in the making.

With the Congressional Gold Medal, it capped a life lived to the fullest.

Inside St. William Catholic Church in Waukesha Friday, Louis S. Crisostomo is being remembered as a hero. 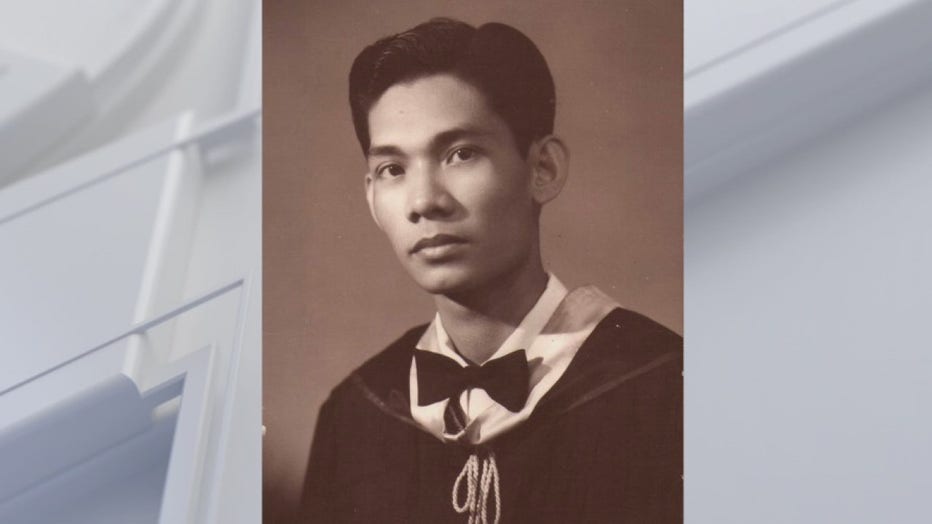 "He really answered a call to fight for freedom and everything that’s good. Just like many of his generation – the Greatest Generation," said his grandson, Louis Albert Crisostomo.

Crisostomo passed away last month – just shy of his 96th birthday. Born and raised in the Philippines during World War II, Crisostomo became a spy to aid Allied forces. 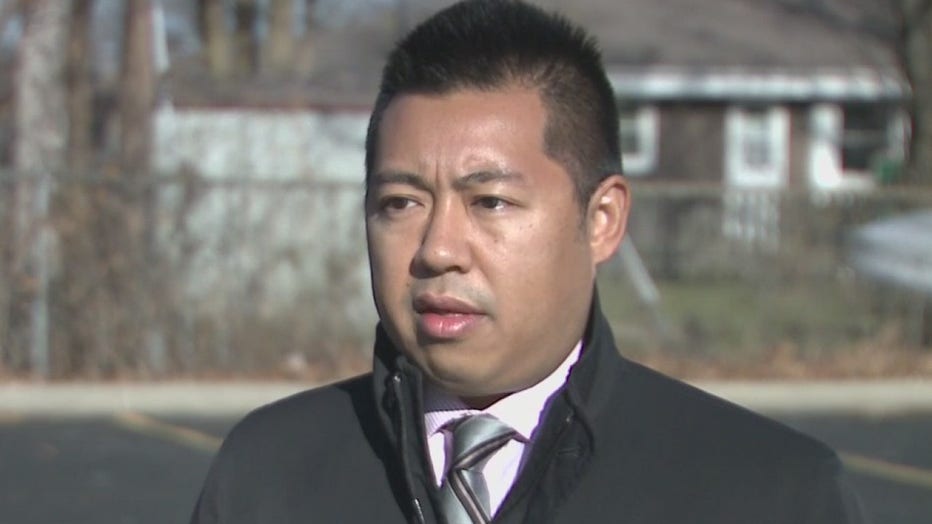 "Which helped to liberate 4,000 people, mostly Americans and Europeans who were held captive by the imperial Japanese," he said.

Just one day before his funeral...

"He provided valuable intelligence to the U.S. Army guerilla forces," he said.

Friends and family members gathered for an on-line service… where Crisostomo received the highest civilian honor in the United States:

"The congressional gold medal was awarded to, I believe, a large number of Filipino World War II veterans who had previously not been acknowledged by our own government,” his grandson said.

His family was always at the center of his heart. 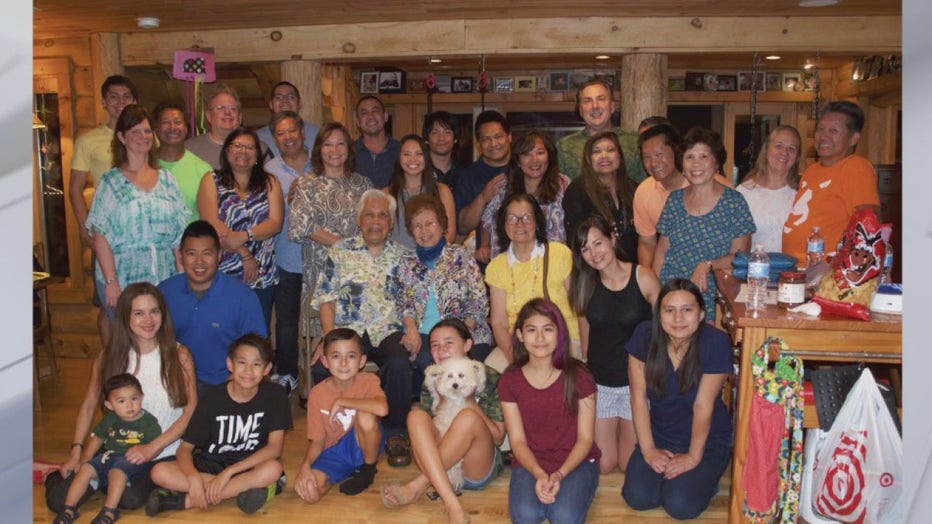 "Even though he was this person that answered a real call to defend freedom and fight for good, he was a family man. He was kind to people," his grandson said.

A chapter of our nation’s history – gone, but never forgotten — and now honored forever. 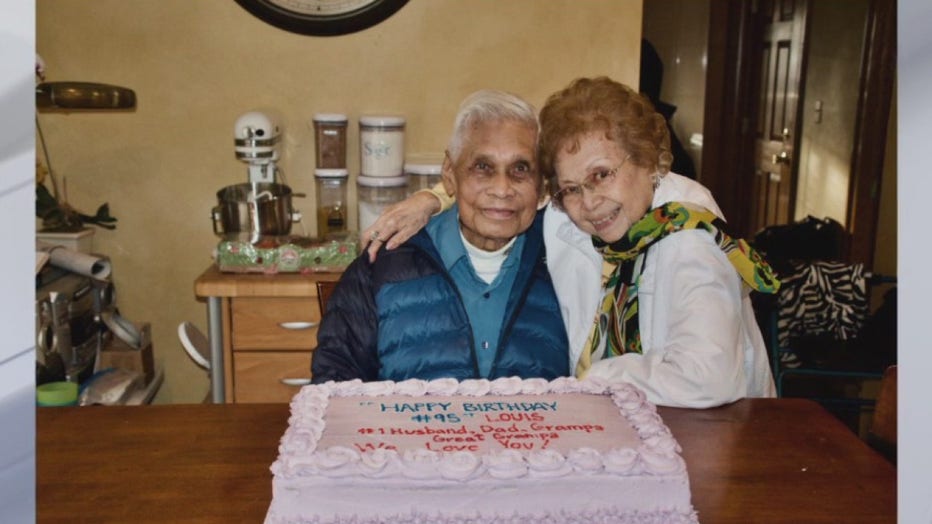 Crisostomo moved to Waukesha County in the late 1970s. He was a loving husband to his wife, Amy, for 68 years. They have seven children, 14 grandchildren and seven great-grandchildren.