MILWAUKEE - It’s against federal law to sell tobacco to anyone in the U.S. under the age of 21. However, a legal gap is putting Wisconsin out of step with the rest of the country and leaving law enforcement powerless.

The owner of Uhle Tobacco Company says he values his shop’s reputation too much to sell to anyone underage. Uhle’s has been operating in the Milwaukee area for 82 years.

"I've got too much on the line to sell to an underage person," owner Jeff Steinbock told Contact 6. 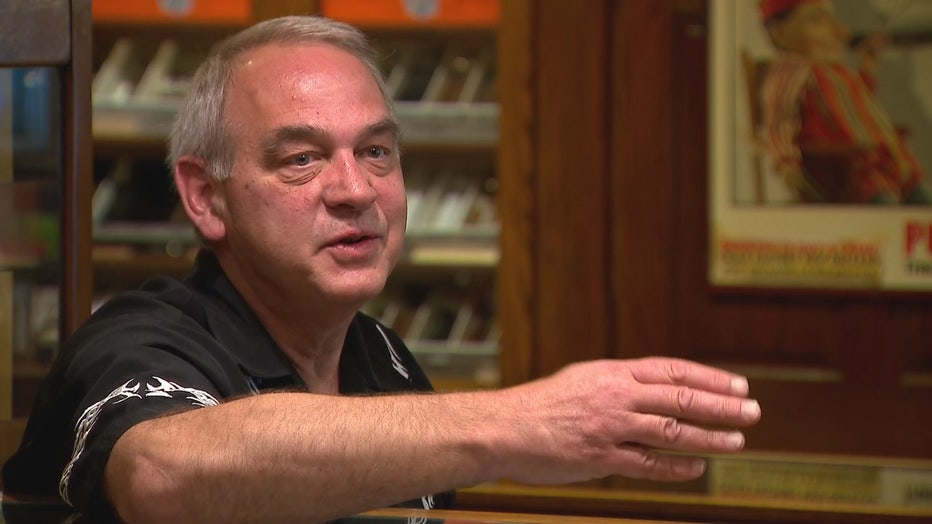 Steinbock is enforcing the federal age minimum of 21, even though Wisconsin law still states its legal age to buy tobacco is 18.

The federal age minimum was raised by three years in December 2019, when the law was signed by then-President Trump.

"Everyone was blindsided," said Steinbock.

Wisconsin law enforcement was also caught by surprise. Its police uphold state laws, not federal ones, and the state’s legal age for buying tobacco is unchanged.

"There's a conflict in the law," said Patrick Mitchell, president of the Wisconsin Chiefs of Police Association. "We don't have any enforcement mechanism to hold [sellers] accountable."

The Wisconsin Chiefs of Police Association has been asking state lawmakers to raise the tobacco age and close the enforcement gap. 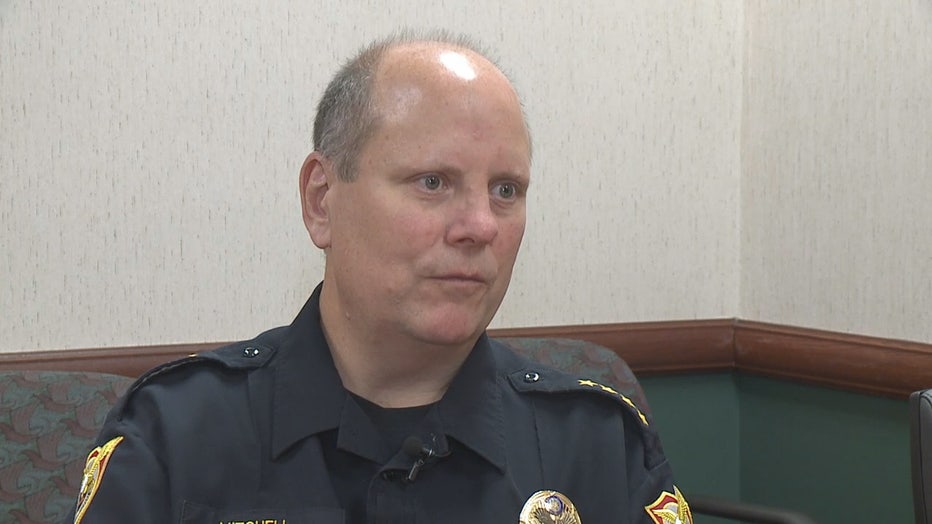 With police unable to enforce the federal age minimum, it’s up to the FDA to enforce through compliance checks. However, Contact 6 discovered those checks mostly halted in spring 2020.

An FDA spokesperson confirmed in a statement, "during the COVID-19 pandemic, the Agency issued a partial stop-work order ...we are working with our state partners to resume tobacco retail inspections. "

That means it’s up to retailers to police themselves. 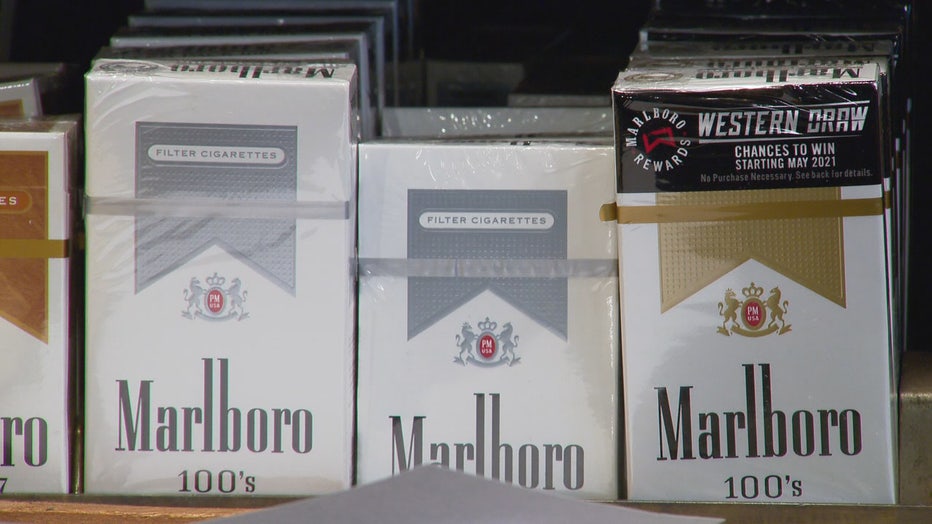 The American Vaping Association recommended Contact 6 reach out to filmmaker Aaron Biebert for comment on the conflicting legislation. Biebert has documented the vaping industry, the popularity of which is a major reason the federal age limit went up.

"I have visited some of these shops and they're already doing 21. They're already ID-ing," said Biebert. "The people I've talked to in the industry are fine with a 21-year-old law." 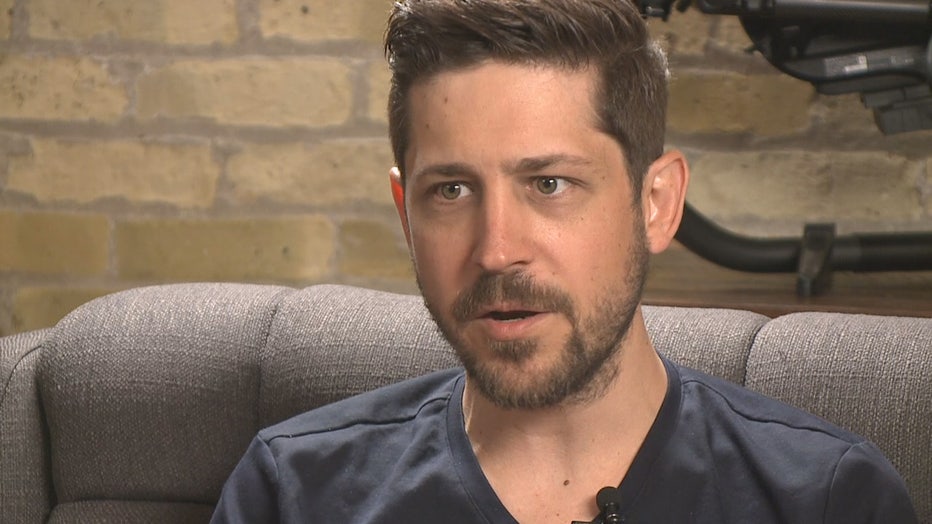 Representative John Spiros (R-Marshfield) has authored a bipartisan bill in its early stages that would raise Wisconsin’s legal age for tobacco purchase to 21. Rep. Spiros says it’s about both enforcement and money.

"2.7 million annually that we could lose in federal funds by not doing this," said Spiros. "I am optimistic that it'll get done and get through." 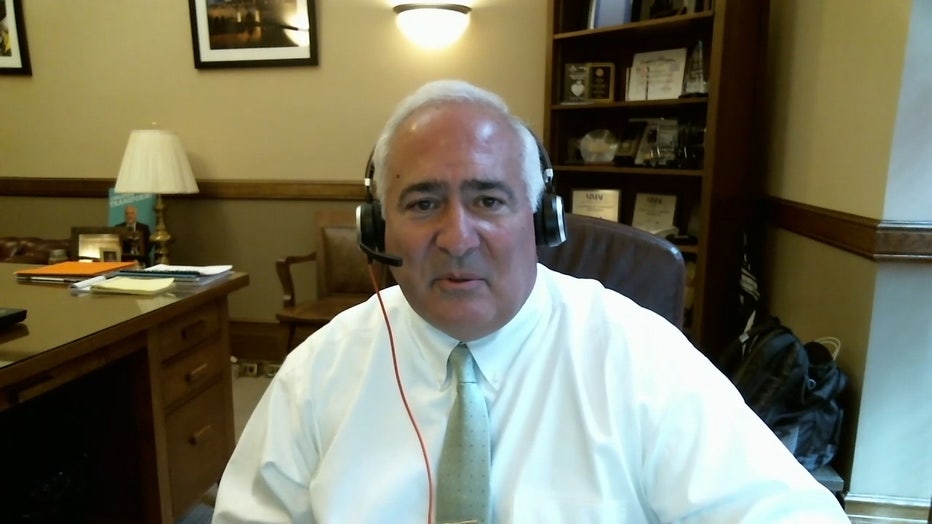 Uhle Tobacco Company has lost some business, but its owner believes its reputation is worth it. He says other sellers may not feel so strongly.

"It would make no difference to me," said Steinbock. "[But] you're going to find some people who will still sell to an 18-year-old. You'll find people that will sell to a 15-year-old, that's the way it is." 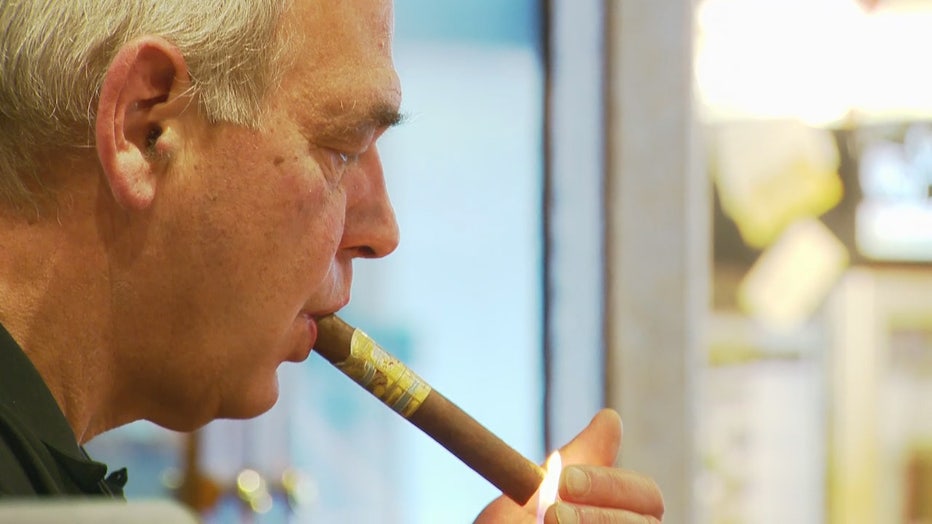 In alignment with FDA’s actions to protect the health and well-being of staff during the COVID-19 pandemic, the Agency issued a partial stop work order in March 2020 to the entities the agency contracts with at the state level for activities such as compliance check inspections.

In July 2020, FDA announced the development of a risk assessment level to help FDA, as well as the states, make informed risk-based decisions on when and where to resume inspections.  This "Advisory Level" qualitatively assesses the status of COVID-19 cases in a local area based on county, state and national criteria, using three metrics: the phase that the state is in, as defined by the White House guidelines for Opening Up America Again, and two information sources measured at the county level that are intended to indicate the current trend and intensity of infection.  These metrics assist FDA in being able to identify and prioritize the types of field operations that can safely occur within a region. States that conduct work for the FDA under contract may use the Advisory Level to inform their decisions regarding inspectional assignments and other field operations.  As the country continues to reopen, we are working with our state partners to resume tobacco retail inspections. 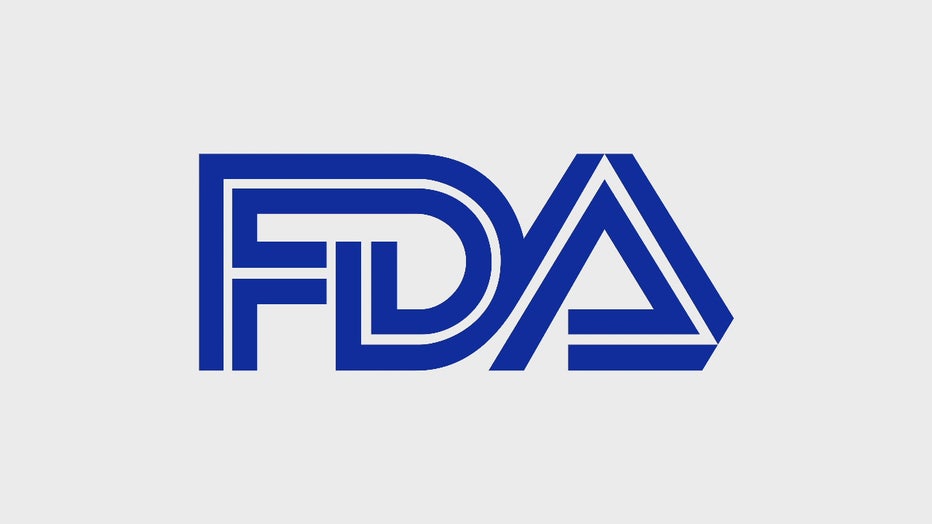 On Dec. 20, 2019, the President signed legislation amending the Federal Food, Drug Cosmetic Act to raise the federal minimum age for sale of tobacco products from 18 to 21 years. This legislation (known as Tobacco 21 or T21) became effective immediately. It is illegal for a retailer to sell tobacco products, including cigarettes, cigars, and e-cigarettes, to anyone under 21. There are no exceptions to this requirement.  FDA will continue to conduct compliance check inspections of tobacco product retailers to determine a retailer’s compliance with federal laws and regulations, including Tobacco 21.

The FDA’s searchable public retail inspection database shows that the city of Milwaukee, WI (not including surrounding communities) had 63 inspections involving a minor (an individual under the federal legal age to purchase tobacco products) with decision dates from 12/20/2019 through 5/31/2021. It is important to note that the decision date is not the same as the inspection date. During that same time period, there were 20 inspections with decision dates resulting in either a Warning Letter or Civil Money Penalty.

Since the beginning of the FDA’s tobacco compliance check program in 2010, FDA has completed more than 1.2 million tobacco retailer inspections. Most of the retailers complied with the law, however many retailers continue to sell tobacco products to kids. The FDA has issued more than 98,000 Warning Letters, over 25,000 CMPs, and 220 NTSOs based on violations found during these inspections.

New Berlin police have a suspect in custody after a pursuit that caused damage to multiple lawns and a squad car.

Gov. Tony Evers announced the program which provides rental and utility assistance to households affected by the pandemic will begin to include coverage of internet costs for qualifying households.