A Wisconsin professor born in Ukraine described emotions of fear and then pride while watching his homeland become a battleground.

MEQUON, Wis. - A Wisconsin professor born in Ukraine described emotions of fear and then pride while watching his homeland become a battleground.

While Oleg Ivanets is in the United States teaching finance to Concordia students, his heart is back home in Ukraine. His parents chose not to leave their home in Kyiv. Now, he's hoping for peace and freedom amid Russian aggression.

As airstrikes continue to hit Ukraine and soldiers and even volunteers try fighting back, all Ivanets can do is watch. 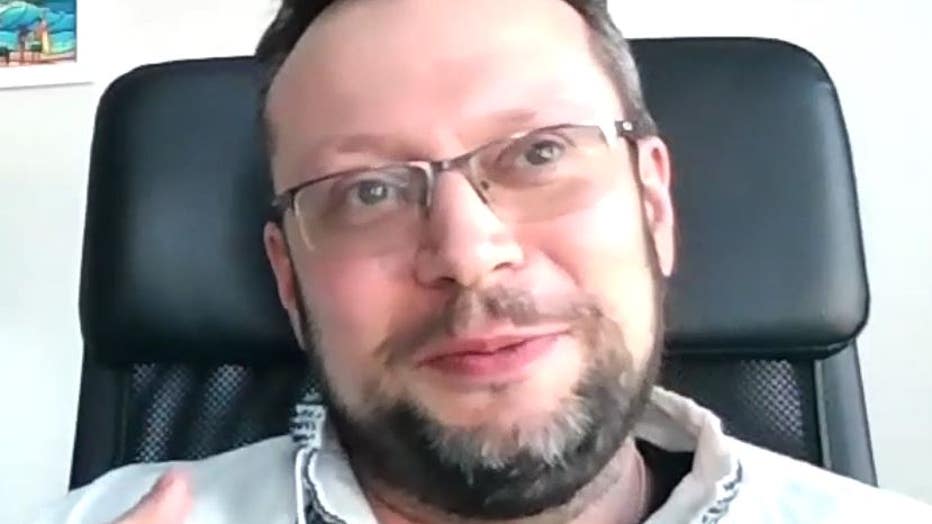 "We had a feeling it might happen," said Ivanets. "We had hope that it wouldn't happen."

The department chair of finance studies at Concordia University's campuses in Mequon and another in Michigan spent the first 30 years of his life in Kyiv. His parents still live there and haven't left, even as fighting inches closer to the capital city. 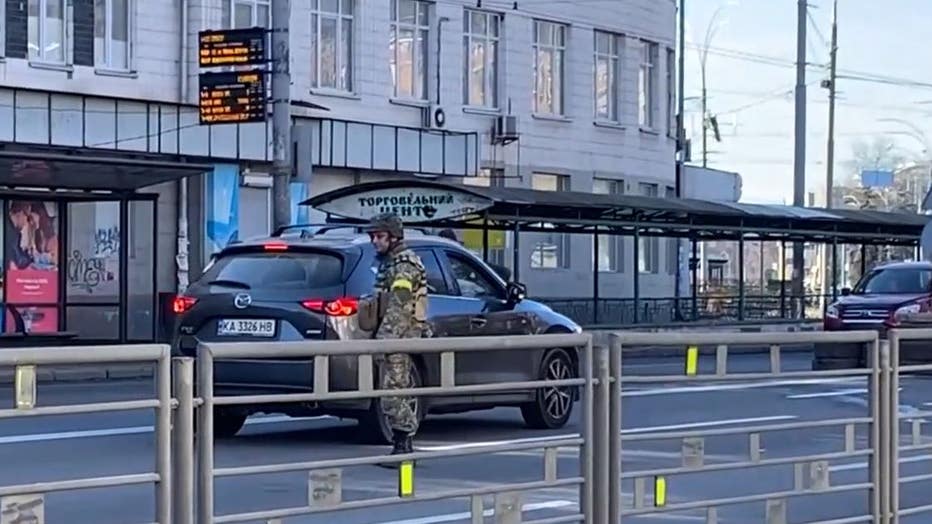 On Day 5 of the invasion in Ukraine, Ivanets said his fear for the country isn't as bad as it was when Russia first invaded.

"It was quite a shock, but at the same time, I'm very proud of what the Ukrainian army is doing, what Ukrainians are doing," said Ivanets.

He says he's hopeful that the support from allies in Europe and beyond will help Ukraine defend its independence from Russia instead of living under President Vladimir Putin's rule. 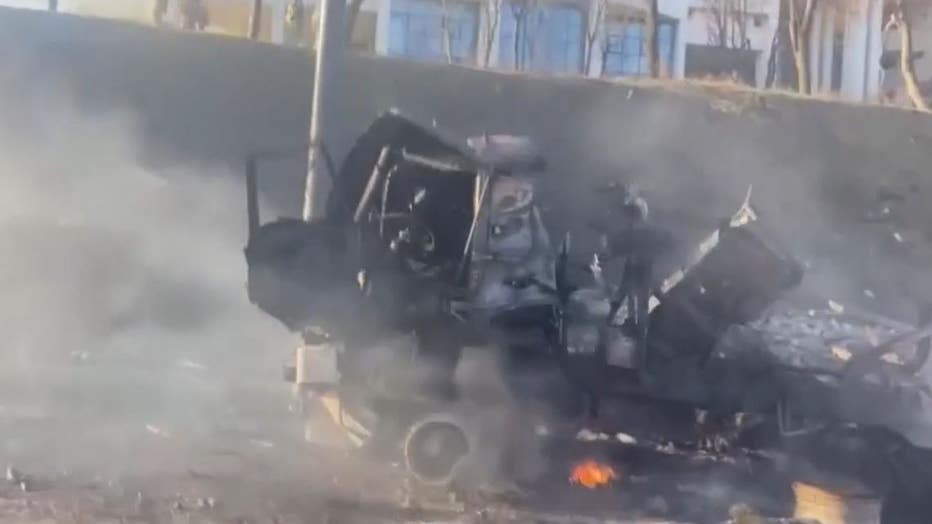 "It's better to die free than living like that, so everyone understands the stakes here, and I'm hoping we'll keep the resilience and I'm hoping victory will be ours," said Ivanets.

Ivanets says he's been moved by the strong showing of opposition to the war. from inside Russia to other countries, including here in the U.S. He added that in Ukraine, it's not part of the culture to complain. He says the country is all about powering through and hopes it shows that.

Crews were called to the report of a fire at a 16-unit apartment building on Anthony Lane in Racine around 10:45 p.m. Friday, Feb. 25.

A Milwaukee man is charged with one count of making terrorist threats in Waukesha. It is not the first time his comments have led to charges.