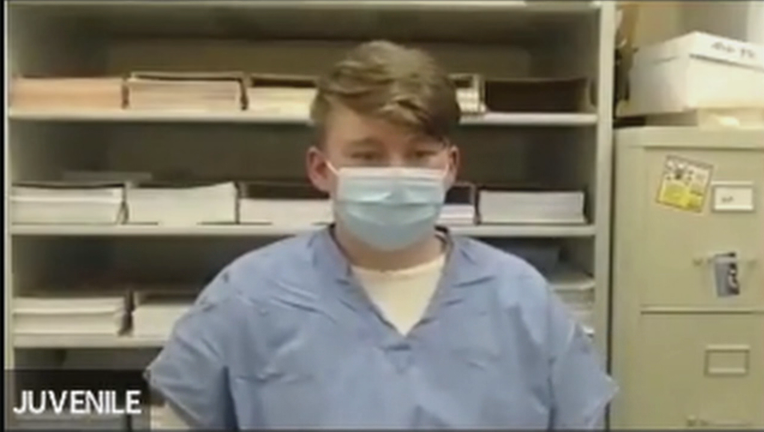 ALBANY, Wis. - A 16-year-old Albany, Wisconsin boy faces charges as an adult -- telling prosecutors he killed his 5-day-old baby girl, "Harper," shooting her in the head and leaving her to die in the woods.

Logan Kruckenberg-Anderson faces one count of first-degree intentional homicide and one count of move/hide/bury the corpse of a child.

The baby was born on Jan. 5 in a bathtub at a home in Albany. A criminal complaint said after the birth, Kruckenberg-Anderson took the baby and she hadn't been seen since. 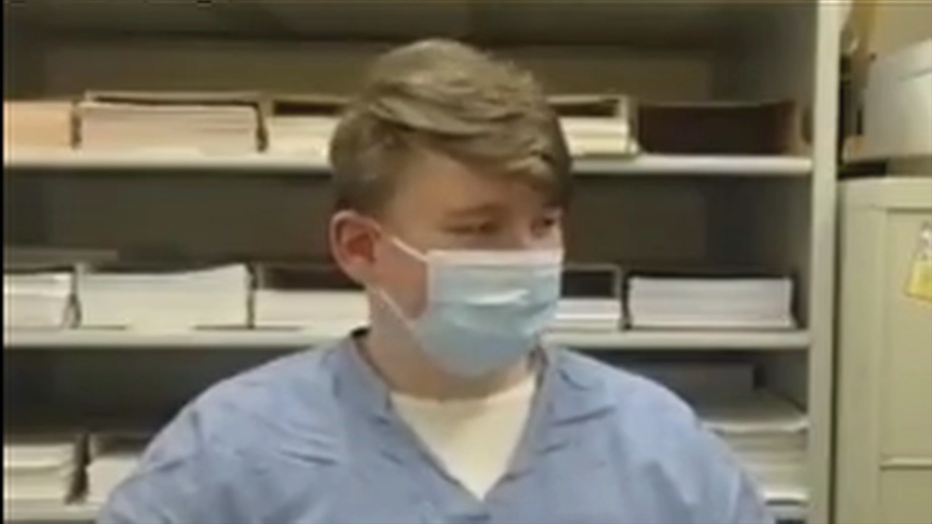 Kruckenberg-Anderson told investigators he gave the child to a friend, but couldn't provide the friend's last name or phone number -- nor was he aware of an address for the friend, prosecutors say. He said he gave the friend $60 to take the baby girl to an adoption agency after meeting through Snapchat.

The complaint says Kruckenberg-Anderson later said he and the child's mother "decided that they could not keep the child and they needed to do something to not have the child in their life," deciding to "get rid of the infant by dropping it somewhere."

He put the child in a backpack, prosecutors say, and walked into the woods, covering the baby in snow.

The baby's body was found Jan. 10 with a gunshot wound to the forehead.

Prosecutors say Kruckenberg-Anderson admitted to shooting the baby twice after placing her in the snow.

Cash bond was set at $1 million has Kruckenberg-Anderson appeared in court Tuesday, Jan. 12. A preliminary hearing was scheduled for Jan. 20.