MILWAUKEE - The Milwaukee Common Council's Judiciary & Legislation Committee on Monday, Oct. 26 is set to discuss a $4 million settlement to the Estate of Sylville Smith, the man shot and killed by a Milwaukee police officer in 2016.

According to city documents, the City of Milwaukee has agreed in principle -- pending Common Council approval -- to pay a $4 million settlement to the Estate of Sylville Smith. 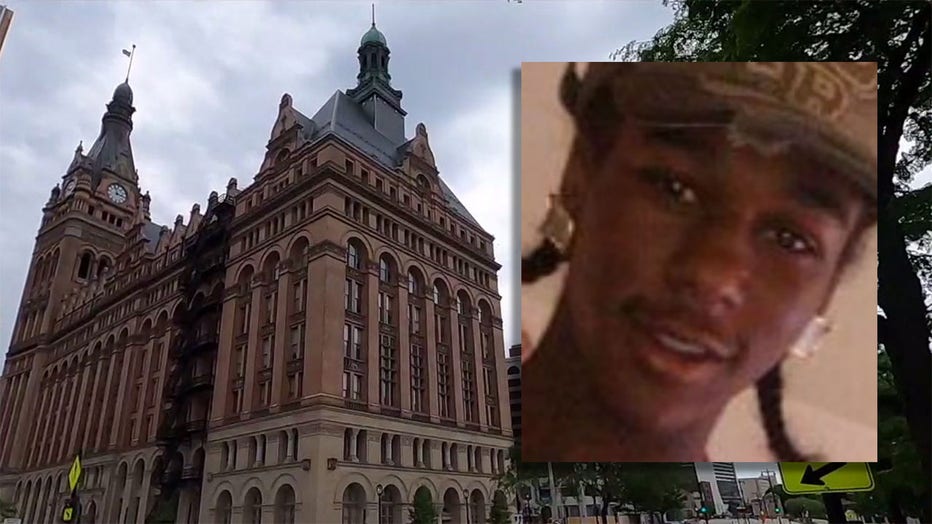 An assistant city attorney wrote in a letter to Council members on Oct. 12 that the plaintiffs in the lawsuit have agreed to the $4 million proposal. The proposal will go before the Council's Judiciary & Legislation Committee on Monday, Oct. 26. It would ultimately need to be approved by the Common Council.

The assistant city attorney wrote that the proposed settlement comes on the advice of a mediator, who was brought in after an unsuccessful movement for summary judgment on the basis of qualified immunity. The $4 million total would be to settle the case, including attorneys' fees and costs.

Officer Dominique Heaggan-Brown shot and killed Smith on Aug. 13, 2016, after a brief foot pursuit. Smith initially had a gun but was unarmed at the time Heaggan-Brown fired a second, fatal shot 1.69 seconds after the first. 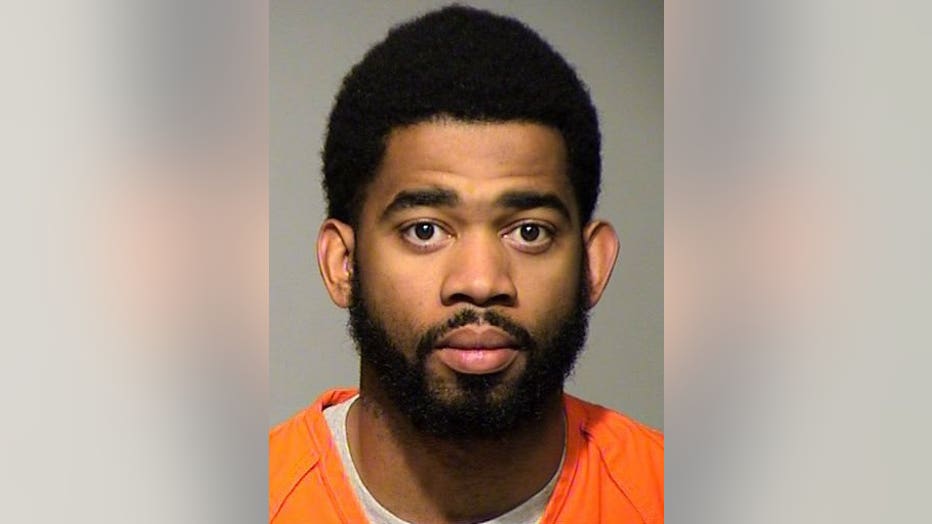 Heaggan-Brown had been charged with reckless homicide but was acquitted by a jury in 2017.

Though acquitted in the shooting, Heaggan-Brown was later fired, charged with sex crimes in 2018.