MILWAUKEE - The president of the Common Council wants to hit the pause button on the search for a new Milwaukee police chief while the legal challenges presented by the former police chief are resolved. A vote Thursday, Jan. 7 could complicate the city’s legal position. 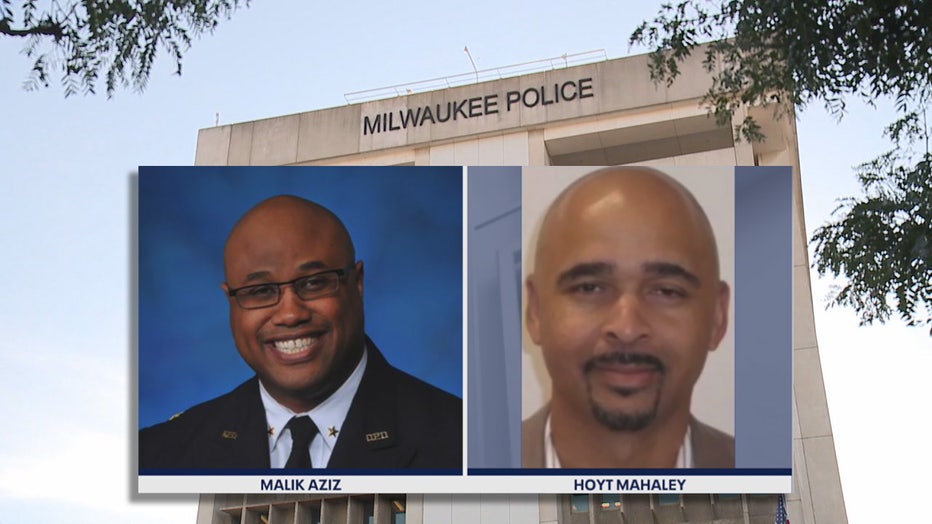 On Thursday, the Fire and Police Commission will vote for chief for the third time, choosing between Hoyt Mahaley and Malik Aziz.

Johnson is urging the FPC to halt the selection process. He suspects Thursday’s vote will result in a third tie with no new commissioner appointed for a tie-breaking vote.

"I have no indication that the outcome of that vote would be any different than the past number of votes we’ve seen," he said.

Even if it does not result in a tie, he says bringing on a new police chief will only complicate the legal conundrum the city finds itself in.

"We don’t know what is going to happen with Morales’ lawsuit," he said.

A judge reversed the demotion of former Chief Alfonso Morales. His legal team is in talks with the city attorney on how to move forward. The scheduled retirement of Acting Chief Michael Brunson opened the door for Assistant Chief Jeffrey Norman, a former chief candidate, to become acting chief. 2020 ended with a record 193 lives lost to homicide in Milwaukee.

"We have someone very capable to serve in that position," said Johnson.

FOX6 reached out to Milwaukee Mayor Tom Barrett on the alderman’s call to pause the selection process. A spokeswoman said the mayor has no comment on the matter. Newly appointed FPC Executive Director Leon Todd also had no comment.

Johnson said an investigation is also underway into how the FPC arrived at the decision to demote Morales.

"There are a number of questions out there that remain," Johnson said. 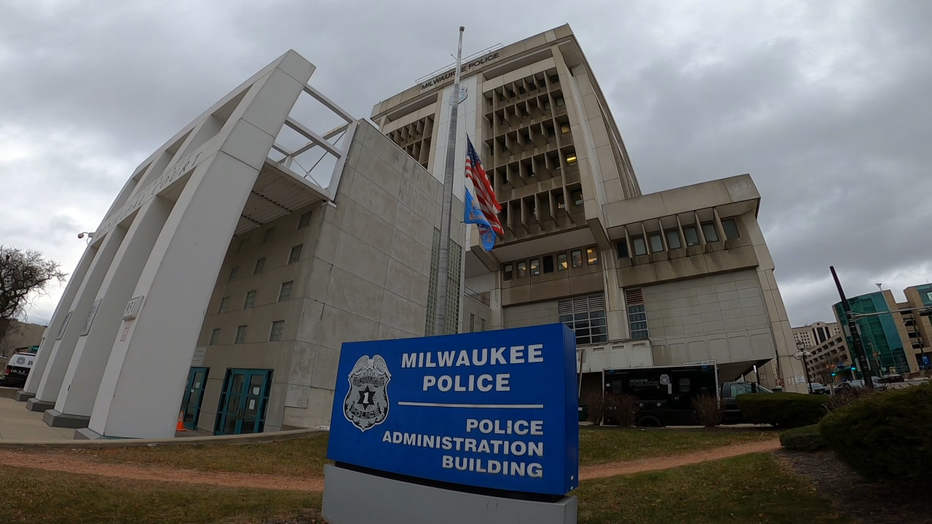 He said now is the time to avoid the mistakes of the past.

"I want a permanent chief of police too, much like the city overall does, but what I don’t want to happen is for us to be in this sort of quagmire again," Johnson said.

Aziz is also a finalist for police chief in another city.

President Johnson said it is common for police chief applicants to apply in multiple cities but he suspects the candidates would also want to see the current legal matters in the Morales lawsuit resolved.