SHEBOYGAN, Wis. - Firefighters responded to the scene of a fire at a commercial building early on Thursday, Aug. 18 in the area of Commerce and Pennsylvania in Sheboygan.

The first crews arriving on the scene reported heavy smoke and flames coming through the windows and roofline of the building. Due to the intense fire conditions, crews initiated a defensive fire attack on the building.

With a large amount of fire in the building, crews deployed multiple hose lines on all sides of the structure and worked to gain access to the fire from the outside using saws and hand tools. In addition, two ladder trucks were set up to control fire coming through the roof of the building.

Once the fire was knocked down, crews entered the building to extinguish any remaining fire. 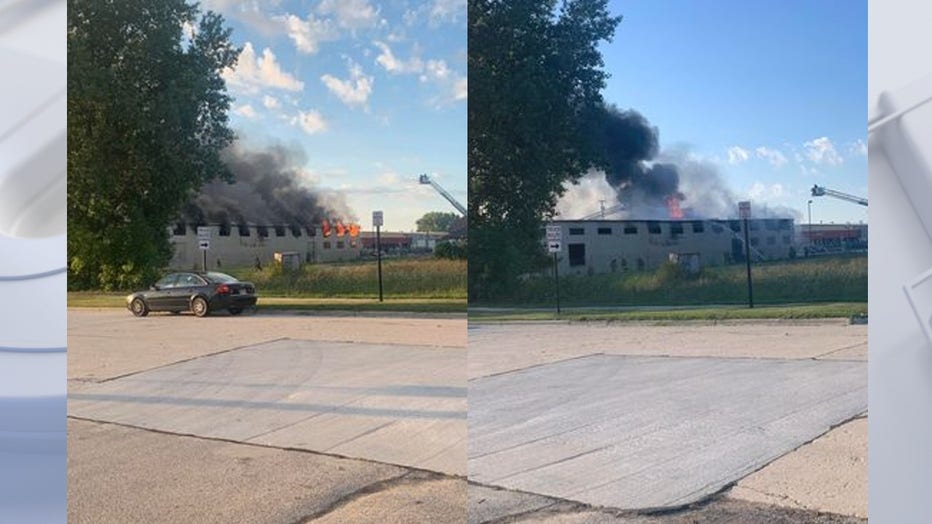 One firefighter was treated and released on the scene due to heat exhaustion.

The cause of the fire is under investigation by the Sheboygan Fire Department and Sheboygan Police Department.