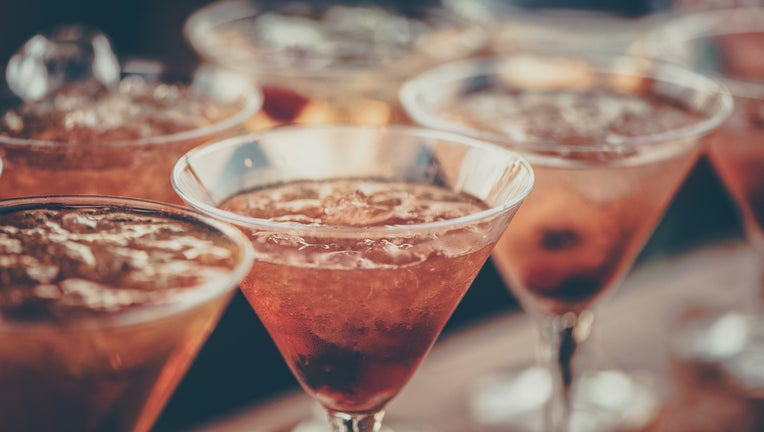 MADISON, Wis. - Bars and restaurants could sell cocktails and glasses of wine to go under a bill up for a vote Wednesday, March 17 in the state Assembly.

The bipartisan measure has been pushed by bar and restaurant owners since the pandemic began as another way for struggling businesses to attract customers. Bars and restaurants also have a higher profit margin on alcohol sales than food.

Under the bill, any Class B alcohol license holder could sell mixed drinks and wine by the glass to go with a "tamper-evident" seal. The drunks could be sold for pickup only, not delivery. More than 30 states have similar laws.

The Wisconsin Grocers Association and the Wisconsin Public Health Association were the only registered opponents to the measure. Supporters include groups representing the state's tourism, hotel and lodging industries, bars and restaurants.

The city of Milwaukee wanted the bill to allow for local governments to decide whether to allow the to-go sales. But the bill allows the sales statewide, including after the pandemic is over. Democrats had tried in committee to amend the measure to have it end once the national state of emergency is lifted.

Once approved by the Assembly, it would go to the Senate.

The state Assembly was poised Wednesday, March 17 to pass a bipartisan bill that would allow people to braid hair without a barber or cosmetology license.