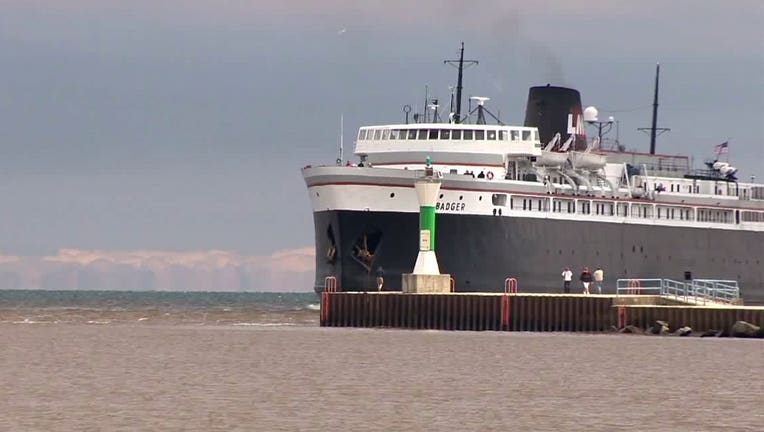 MANITOWOC, Wis. - A coal-powered passenger steamship on Lake Michigan that's the last of its kind in the U.S. will stop using coal to fuel its historic engines once its operators settle on an alternate power source.

Lake Michigan Carferry Inc. is early in its search for what could replace the coal that currently propels the 410-foot (125-meter) S.S. Badger on treks between Ludington, Michigan, and Manitowoc, Wisconsin.

"We are just in the early phases at looking at what other options could be viable for the Badger," Sara Spore, general manager of Lake Michigan Carferry, told MLive.com.

"There are not any definite plans, but we know that coal isn’t the long-term solution. We really are starting from scratch and looking at all of our options." 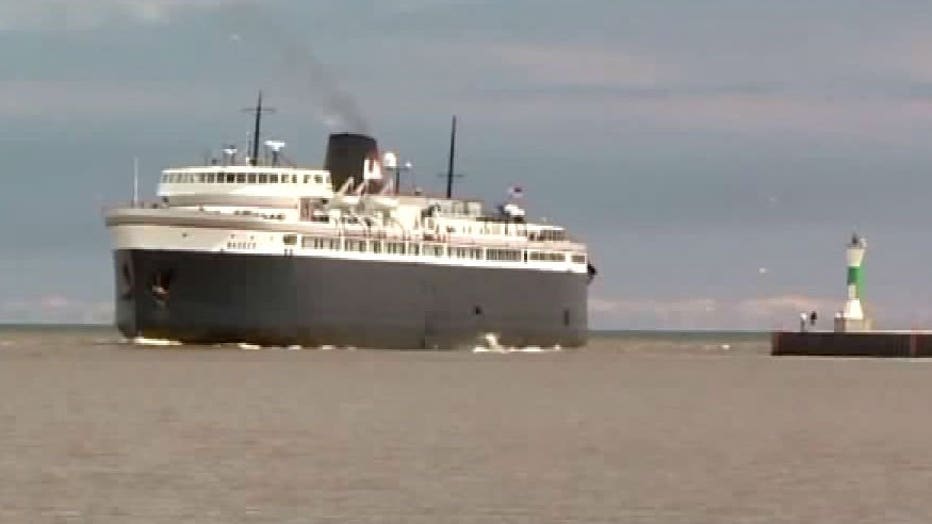 She said there's no timeline yet for when a power conversion might happen on the ship, which can accommodate 600 passengers and 180 vehicles, and operates between May and October.

The ship, which was built in 1952 and 1953, came under new ownership in 2020 when Lake Michigan Carferry was bought by Interlake Holding Company.

The S.S. Badger became a National Historic Landmark in 2016. While its coal-fired propulsion system is unique and was part of the historic designation, Spore said the company is not worried about it losing that landmark status.

"We are looking at how we keep the historic engines in the boat and potentially being able to open that area for people to see," she said.

The S.S. Badger transported railcars across Lake Michigan between 1953 and 1990, when it appeared destined for the scrapyard. It was saved in 1992 by Ludington native Charles Conrad, who converted it into a ferry, and it's been transporting passengers and vehicles across the lake ever since.