We Energies: Milwaukee’s largest solar project will save customers $1B+

We Energies says Milwaukee's 2.25 megawatt, nine-acre solar project near the airport will save customers more than $1 billion over the next 20 years.

The nine-acre project is located on a city-owned landfill near Milwaukee Mitchell International Airport and was built through a cooperative agreement between the City of Milwaukee, We Energies and the 128th Refueling Wing of the Wisconsin Air National Guard. 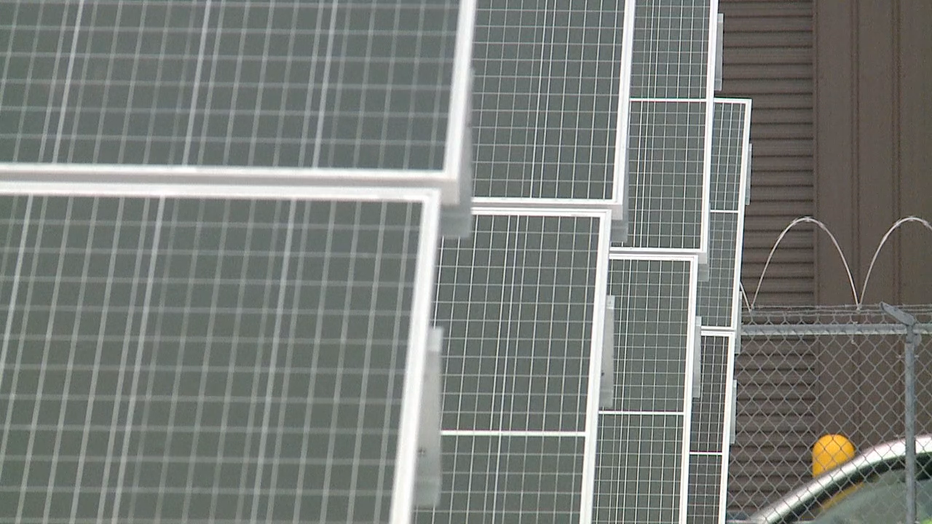 "This project is part of what I call my 'all of the above solar strategy,'" said Barrett. "All of the above -- this means I continue to support a robust and competitive market for rooftop solar energy, as well as large-scale renewable energy projects."

It consists of approximately 7,200 panels.

"This facility is about 2.25 megawatts and its enough to support about 500 homes," said Tom Metcalfe, president of We Energies. 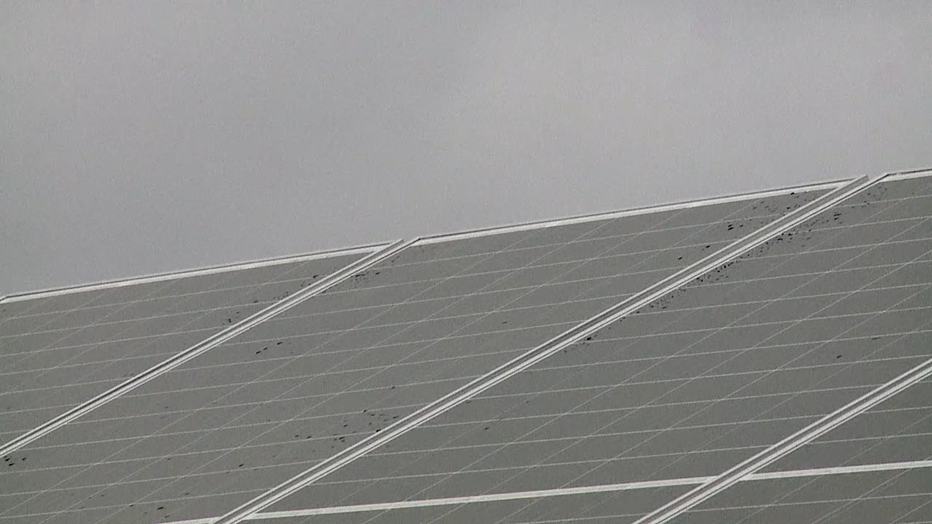 Metcalfe and Mayor Barrett said the project has huge implications.

Over the next 20 years, Metcalfe said with these kinds of investments being made, customers can expect to save more than $1 billion. 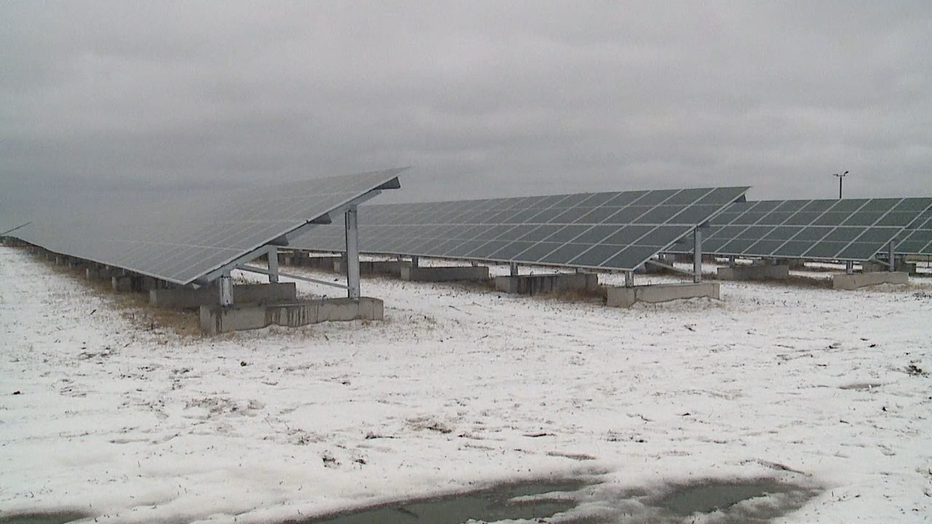 With this solar farm, We Energies now holds the titles for having both the biggest wind and solar energy generators in the state.