MILWAUKEE - Videos and witnesses paint a picture of a wild night at a Milwaukee intersection on Thursday, May 5.

Police said hundreds gathered as one car after another did donuts in the intersection, the pavement still blackened from the burning rubber.

"I watched a few cars do those donuts multiple times, and their tires were sparking," said Starlisa Patton. "I was there from the beginning to end." 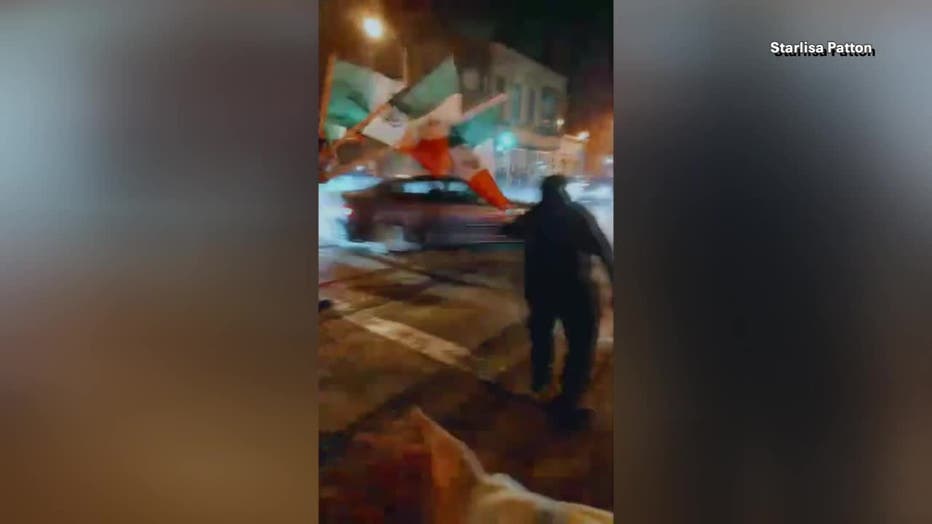 Reckless driving near 16th and Scott on Cinco de Mayo

Between 200 and 300 people were then, police said, when squad cars responded to the reckless driving. What happened next made Patton hit pause. Surveillance from an area business shows a man stepping on a squad car. Police said people jumped on three squads and threw objects at the vehicles, too.

"They were jumping on police cars," Patton said. "They were standing on the police car literally right here. I thought that was very disrespectful."

Patton said she heard the sound of gunfire, too. She decided to leave the event had head home, remembering a night of celebration that included mayhem. 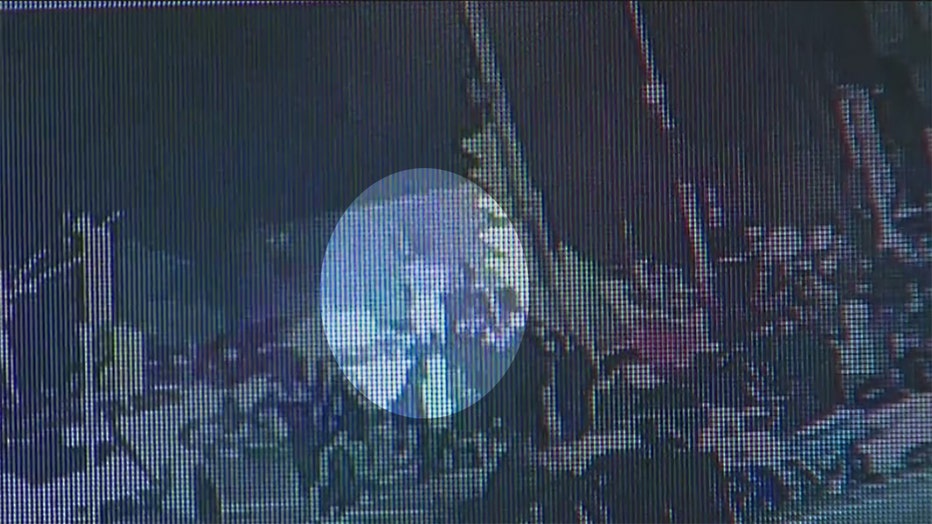 "I feel like there is a moment to have fun. You just have to understand how much fun you can have," said Patton.

Milwaukee police did not say if anyone was injured. They are looking for the people who jumped on the squad cars.