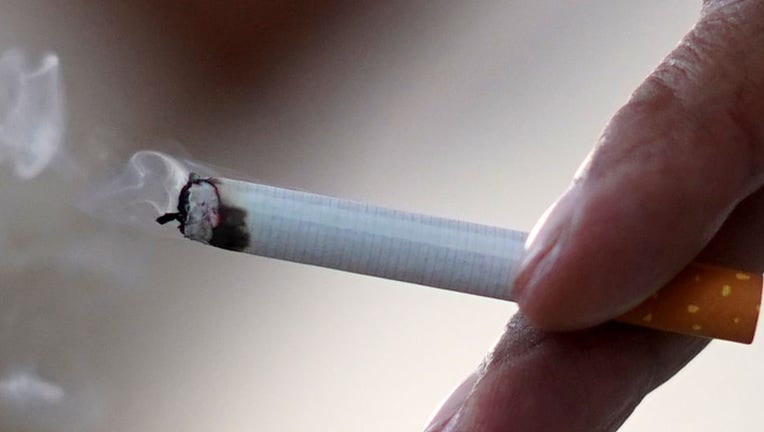 MADISON, Wis. - Cigarette sales in Wisconsin plummeted over the past 20 years, fueled by higher taxes and smoking bans, a report released Wednesday showed.