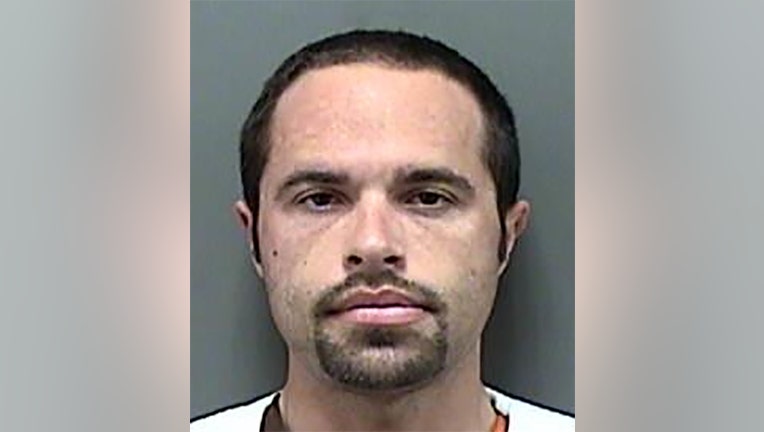 RACINE COUNTY, Wis. - A 35-year-old Racine County man is charged with six counts of child pornography possession, among other charges.

According to a criminal complaint, a 12-year-old girl reported on July 5 that she received a friend request from Brannon on the social media app TikTok, began messaging and later became friends on the social media app Snapchat. The complaint states that Brannon later sent naked pictures of himself and others, and asked the girl for underwater pictures.

In addition to the child pornography charges, Brannon is charged with one count of exposing a child to harmful material and one count of THC possession.

Brannon made an initial court appearance on July 23, posted $15,000 cash bond on July 28 and pleaded not guilty to charges on July 29. A status conference in the case is scheduled for Oct. 11.

Salvador Sanchez, 43, of Burlington, is charged with three counts after prosecutors allege he shot a woman in the leg on Tuesday, July 27.