"The amazing thing is I’m not actually an emotional person," Rohlfing said. 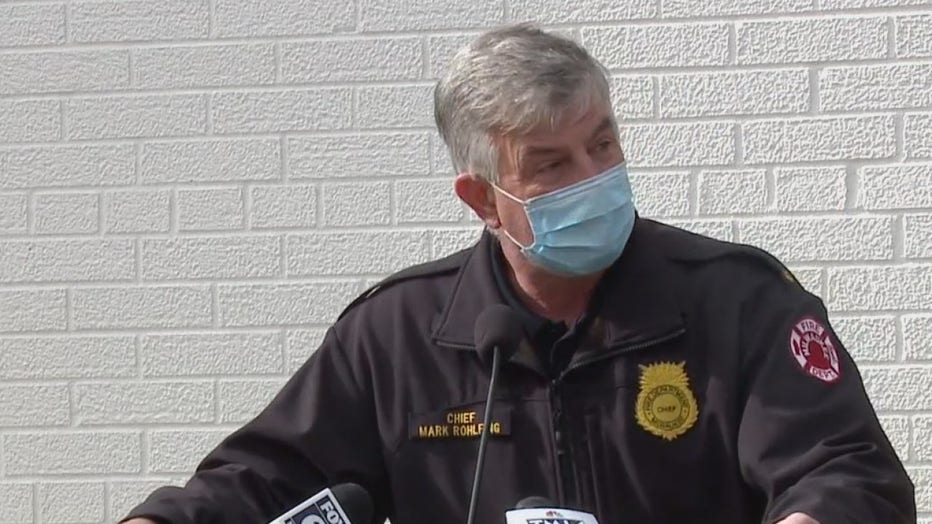 Rohlfing came to Milwaukee in May 2010  with 27 years of fire service.

He was the first chief to be appointed from outside the department.

"I didn’t make it great, I just provided some perspective. But I came to a great organization and I can continue to feel that way," he said.

During his time in Milwaukee, the chief developed a wellness program addressing the physical and mental health of his firefighters.

Friday, the chief was sent off in MFD style. 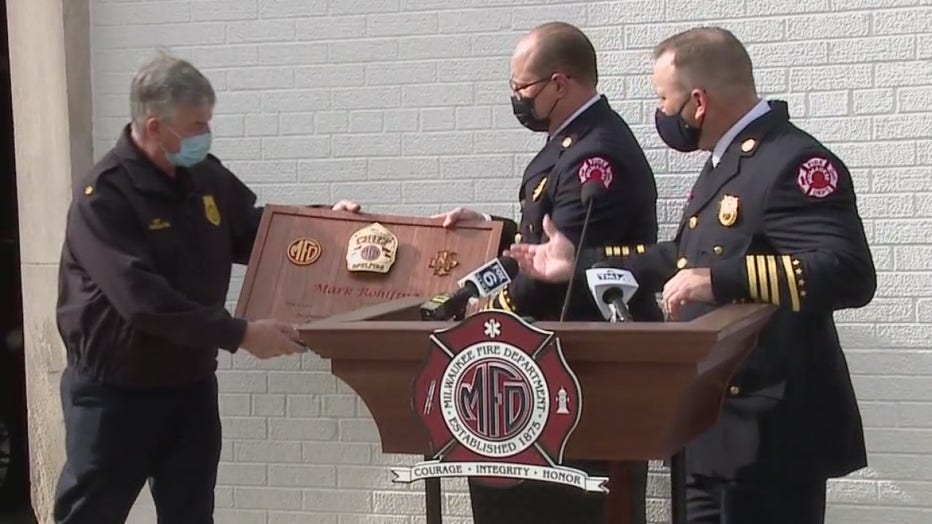 Several colleagues thanked him for his leadership and the ideas he brought to the station.

"It’s not just his way. we went out of his way to make sure that all of his decisions, he got our feedback as well," Sharon Purifoy said.

While Friday marks the end of an era, his colleagues will never forget the last decade.

And as the chief drives off for the last time, he looks back with no regrets. 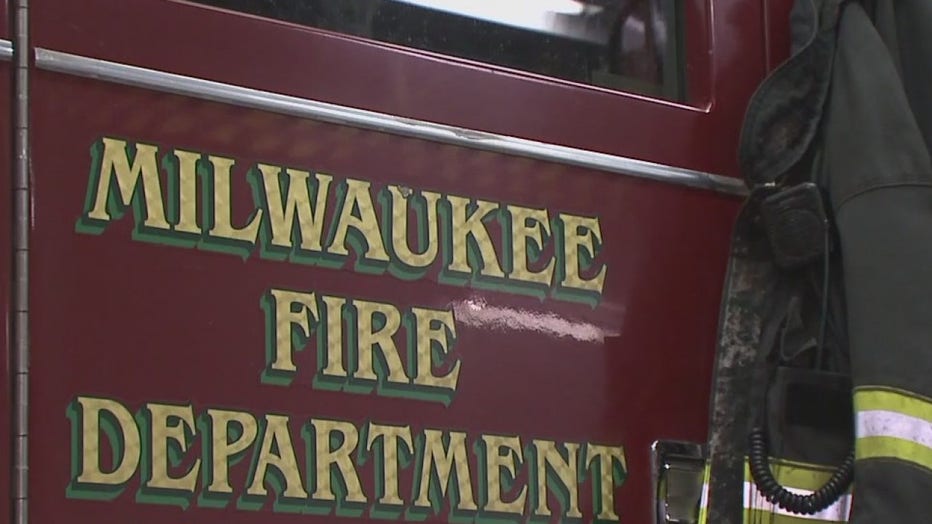 Rohlfing is heading home to Omaha to spend time with family.

Aaron Lipski was sworn in Friday as acting chief.