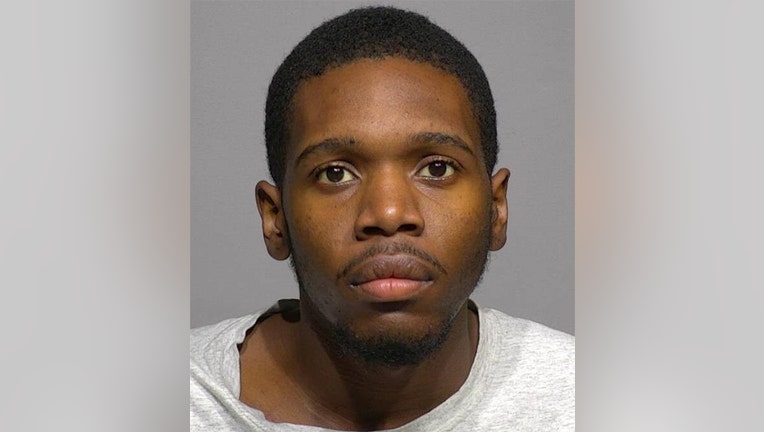 MILWAUKEE - A Chicago man charged in connection to a fatal crash on Milwaukee's north side was sentenced to three years probation and 75 days in the House of Correction, April 9.

Amontre Edwards, 19, was initially sentenced to three years in prison and four years of extended supervision. However, the judge stayed that sentence -- placing Edwards on probation instead.

According to the criminal complaint, officers were dispatched to the intersection of Fond du Lac and Locust for a crash on Sept. 22, 2020.

When they arrived on the scene, they saw a sedan "smashed into a concrete wall" on the southwest corner of the intersection.

Edwards was lying on the ground next to another person who was later pronounced deceased at the hospital. There was a third person trapped inside the vehicle in the front passenger seat. That person suffered numerous injuries -- including broken ankles and a broken hip.

The complaint indicates investigators later interviewed Edwards. When asked what happened that evening, Edwards stated that he was involved in a "bad accident." The complaint said when asked "if he was driving normally or speeding, Edwards said that he was traveling at approximately 60 miles per hour. He stated that he had to swerve out of his lane to avoid striking a vehicle. That caused him to lose control and he does not remember what happened after that."