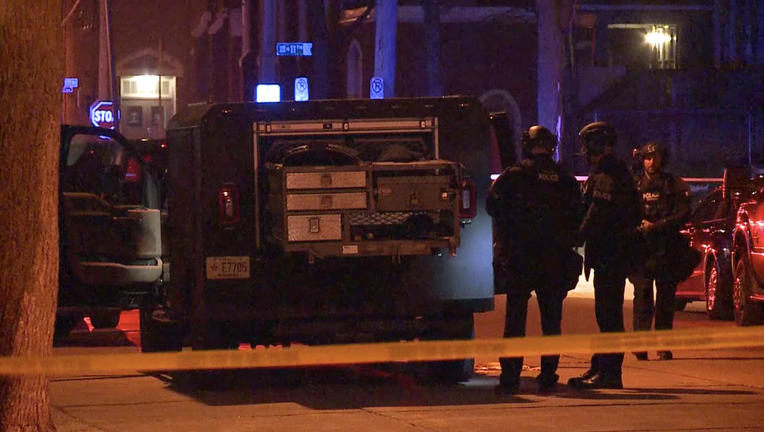 Scene near 12th and Locust

MILWAUKEE - Police are investigating a battery cutting that occurred near 12th and Locust shortly before midnight on Thursday.

The suspect was involved in an altercation with individuals and cut the victim with a knife. The suspect barricaded himself but later surrendered without incident.

The victim, a 34-year-old woman sustained non-life threatening injuries. She was transported to a local hospital.

The suspect a 27-year-old man from Milwaukee was arrested. Criminal charges will be referred to the Milwaukee County District Attorney’s Office in the coming days.