CHICAGO - When Nathaniel Butler Sr.’s daughter told him her on-again, off-again boyfriend had hit her, he took matters into his own hands, Cook County prosecutors said Friday.

Butler Sr. was so irate, he and his two sons opened fire on the boyfriend’s family on Aug. 1, killing the boyfriend’s brother, 35-year-old Jerome Jenkins, prosecutors said.

Jenkins’ father also suffered a graze wound to his hand in the Far South Side shooting, prosecutors said.

Butler Sr.’s sons, Nathaniel Butler Jr., 20, and Maurice Butler, 23, were ordered held without bail Thursday for their alleged roles in the shooting. 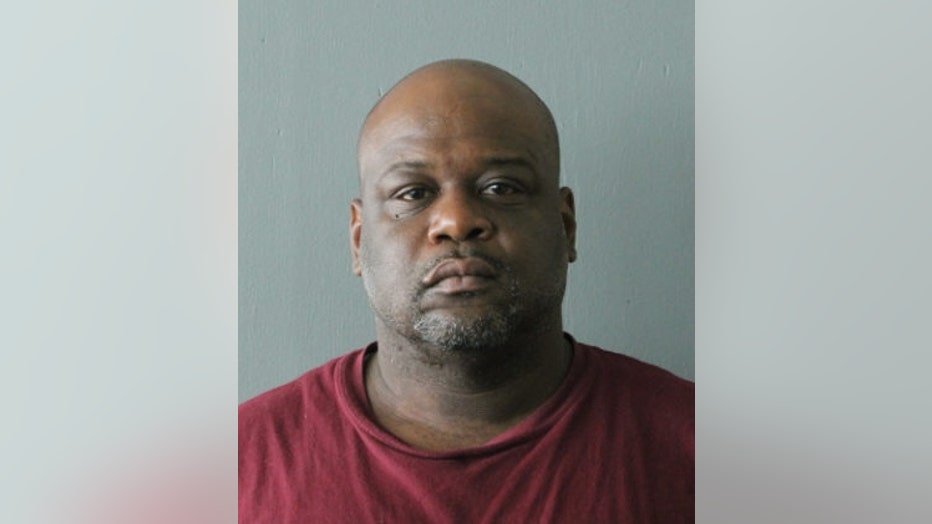 Judge John F. Lyke Jr., said hearing the allegations again Friday were as "troubling" as when he first heard them 24 hours earlier.

The couple argued on the porch before the woman started physically attacking her boyfriend, prosecutors said. But she left after her boyfriend’s sister came out and allegedly struck her. 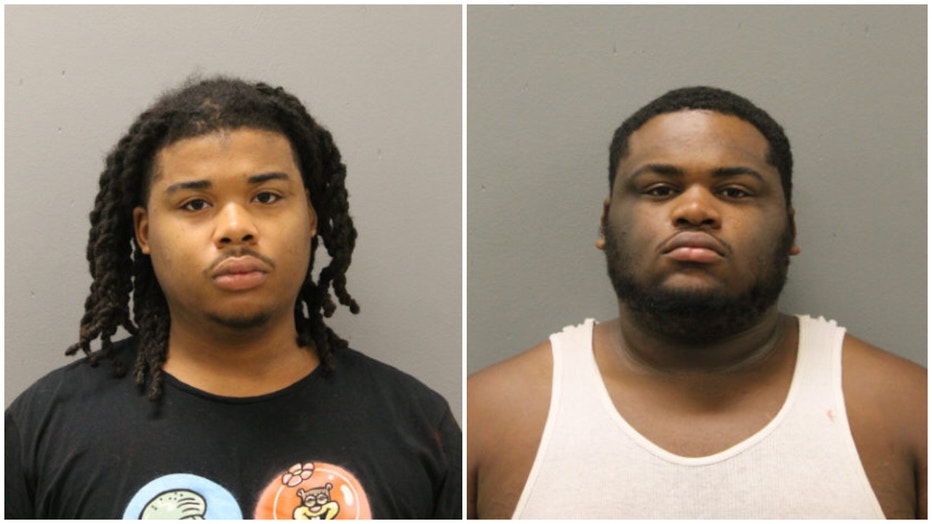 Butler Sr. told police he was intoxicated and had taken ecstasy at his grandmother’s home when his daughter came over and told him that her boyfriend had hit her, prosecutors said

Upon hearing the news, Butler Sr. and his two sons drove to the boyfriend’s home in the 12100 block of South LaSalle Street and stepped out of a white SUV, prosecutors said. The daughter was also allegedly spotted standing at the street corner with another woman.

Butler Sr. threw a brick through a window of the boyfriend’s home, prompting all six family members to come outside and investigate, prosecutors said. After Butler Sr. told them he had thrown the brick, his sons allegedly opened fire from the street.

Butler Sr. opened fire too from the front lawn of the home where officers found four shell casings, prosecutors said.

Butler Sr., who was arrested Thursday, said he was at the scene of the crime at the time of the shooting. But he denied throwing the brick or shooting a weapon, saying he ran off when the gunfire broke out, prosecutors said.

Butler Sr.’s lawyer suggested his client may not have been a shooter since the recovered shell casings came from two guns, not three.

Lyke dismissed the claim, saying it was possible that one shooter used a revolver, which doesn’t discharge spent shell casings.

Maurice Butler also told police that his father had thrown the brick and took part in the shooting, prosecutors said.

Maurice Butler denied being a shooter himself and Nathaniel Butler Jr. said he never was at the boyfriend’s home even though at the time of his arrest, he was carrying a backpack with one of the pistols believed to have used in the attack, prosecutors said.

Butler Sr. lives alone and has six adult children, his lawyer said. He hasn’t worked for several years because of his glaucoma, the defense attorney added.

Butler Sr. is expected back in court on Oct. 6.