A 28-year-old Milwaukee man is accused of making terrorist threats for allegedly stating he would shoot up the Molson Coors Brewery after losing an arbitration hearing to get his job back.

MILWAUKEE - A 28-year-old Milwaukee man is accused of making terrorist threats for allegedly stating he would shoot up the Molson Coors Brewery after losing an arbitration hearing to get his job back. The accused is Jamal Jury – and he faces the following criminal counts: 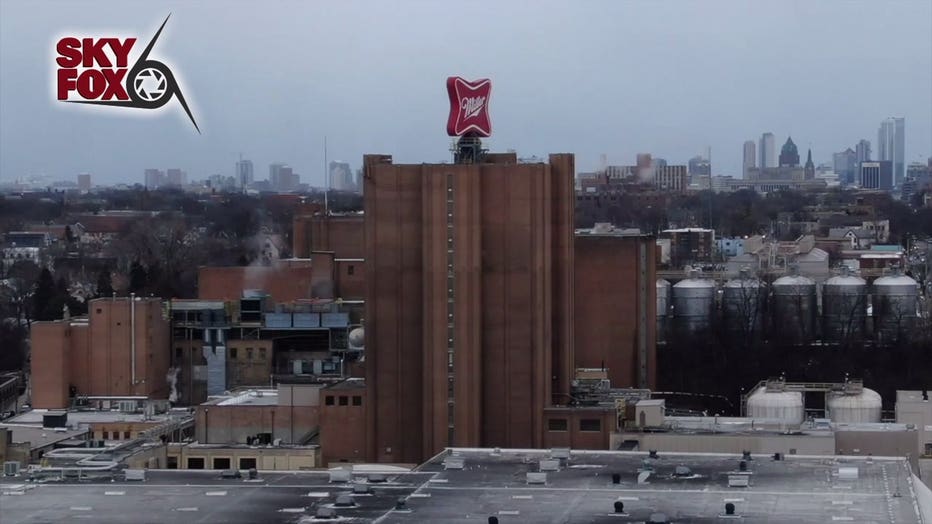 On June 2, 2021, Milwaukee police were alerted to threats made to "shoot up" the Molson Coors facility. A detective learned the call had come in from Jamal Jury. Officials took action to secure the brewery and "certain employees that the defendant was believed to have a grudge against were escorted by security to secure locations," the complaint says.

When investigators spoke with union officials about Jury, they indicated they contacted him on June 2 "by phone to inform him that his arbitration hearing did not come out in his favor and that his termination from Molson Coors was upheld." The complaint says when Jury heard this, he "responded with words to the effect of: 'So I guess I'm out of here, fired. I got nothing to lose. What's to stop me from going down the street? I just live down the street. What's to stop me from shooting up the place?"

Jury was later located and taken into custody. A search warrant of his residence turned up a "CBC Luger 9mm brass cartridge casing with copper jacketed bullet on the window sill." Paperwork including the harassment injunction against the defendant was also located.

Jury made his initial appearance in court on Sunday, June 6. Cash bond was set at $20,000. He is due back in court for a preliminary hearing on June 22 -- and has been ordered to have no contact with any employee at Molson Coors.

Molson Coors issued the following statement on this case:

"Last week we were made aware of a comment from an individual that could be perceived as a threat. We immediately notified law enforcement and increased security out of an abundance of caution.

"Since that time, the Milwaukee Police Department has been managing the matter, and we’ve been working with them to ensure the safety of our employees."

FOX6's Bret Lemoine spoke briefly with Jamal Jury off-camera on Tuesday afternoon. He indicated he is pursuing a lawsuit against Molson Coors – and alleges other employees have made similar threats but kept their jobs.