There was a ceremonial groundbreaking highlighting the jobs and benefits The Couture will bring to the city. But a dispute over a donation is turning into a legal battle between two crucial government offices.

MILWAUKEE - There was a ceremonial groundbreaking event on Wednesday, June 16 highlighting the jobs and benefits The Couture will bring to the city. But the dispute over a donation is turning into a legal battle between two crucial government offices.

Construction on the long-awaited Couture building is underway. But the project is causing a rift between the Common Council and the city attorney's office over a provision in the Couture contract.

"I proposed an amendment to a development agreement," said Alderman Robert Bauman.

Alderman Bauman said the amendment requires a $100,000 donation from The Couture development to a city anti-fund created to help nearby homeowners who would see higher property taxes because of the development.

"We are legislating in the public interest," Bauman said.

City Attorney Tearman Spencer signed off on it – pending an ethical and outside council investigation into the donation.

In a letter to city leaders, Spencer raises concerns over transparency – and he questioned the legality of the donation under the state constitution's "uniformity clause."

Bauman said nothing was ever hidden from the public.

"He does not know what he is talking about neither on the law or the facts," Bauman said. 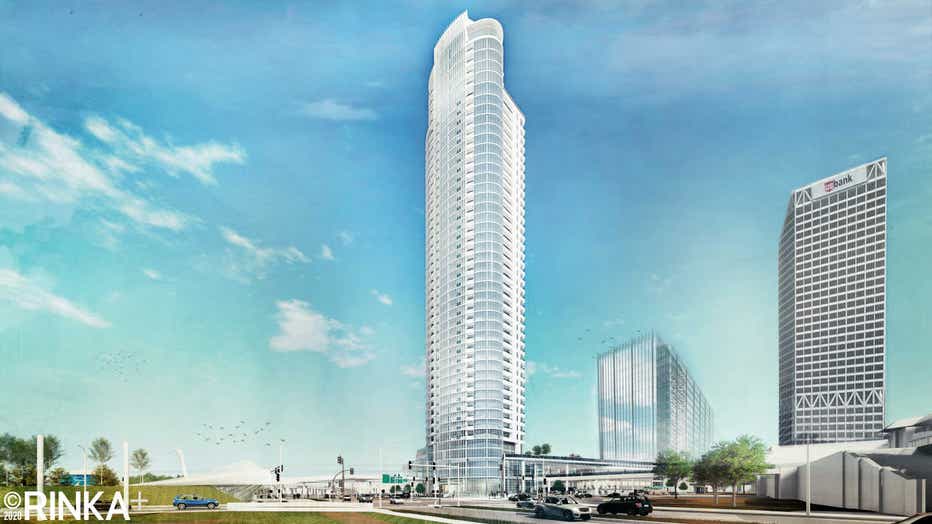 On Tuesday, the Common Council voted to remove some power from Spencer's office. They unanimously voted to eliminate a requirement that the city's attorney's office approve agreements and contracts of more than $25,000.

"This ordinance requires the city attorney’s office to review agreements, contracts and instruments at the request of the mayor or any member of the Common Council," said Alderman Jose Perez.

The Common Council also voted to hire a lawyer in what has become a legal dispute over the donation. This is something Spencer required them to do when he signed off on the agreement.

Spencer's letter also urged the council not to alter his authority. The mayor is now getting involved.

"I don’t want it to come down to a battle between those two offices," Mayor Barrett said.

Now, the council's Tuesday vote still requires the mayor's signature to go into effect. Mayor Barrett said he plans to speak with both sides of this dispute.

The Couture is expected to create 4,400 construction jobs and 200 permanent jobs. The developer said the Couture will have quite the view – from above and below. 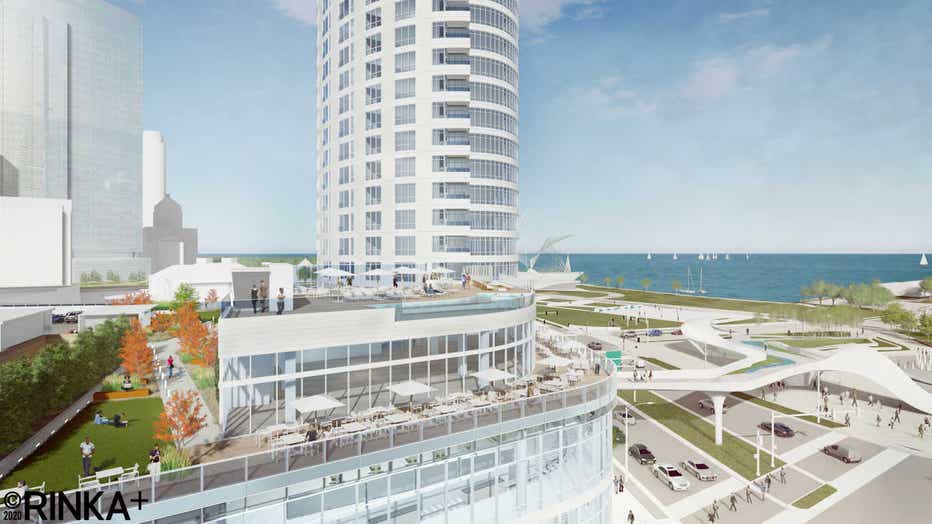 Mayor Tom Barrett announced his proposed adjustment in the city’s salary ordinance -- increasing the hourly wage of the city’s lowest-paid employees to $15 per hour.