Cash App user says she was scammed; app is convenient but risky

Convenient but risky. That’s how a Milwaukee woman describes an app many people have on their phones.

MILWAUKEE - Convenient but risky. That’s how a Milwaukee woman describes an app many people have on their phones.

Karen Brimley-Massey says expanding her digital wallet made her money less secure. Early one morning in mid-October, Brimley-Massey got several alerts that her money was being withdrawn via her Cash App account. 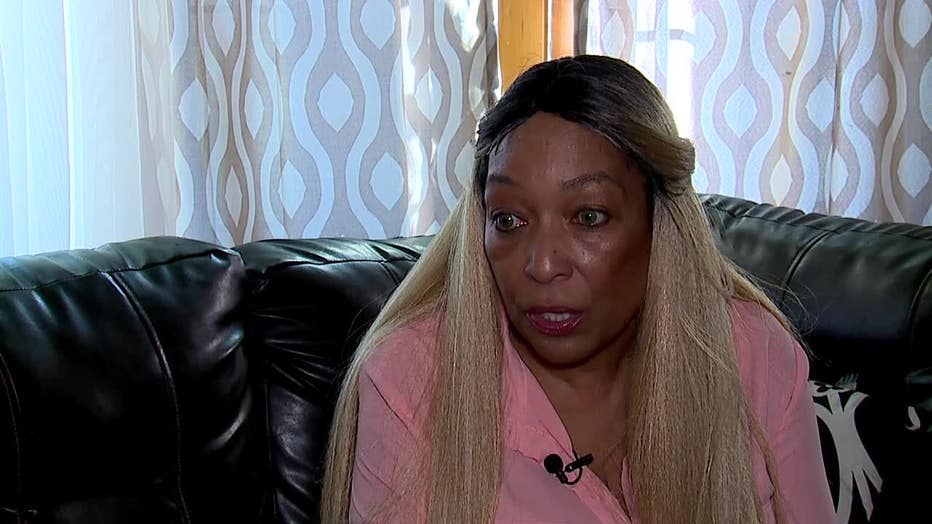 Brimley-Massey says she lost more than $2,000 through her Cash App account. After draining her Cash App balance, she says a hacker went after the money in her savings account linked to the app. Her credit union eventually blocked the transactions.

"They didn’t spell their names right. There were pictures that they pulled from Facebook or something," said Brimley-Massey.

Brimley-Massey says she only got the app because she thought it would make her life easier.

"For my daughters, to conveniently send them money," said Brimley-Massey. 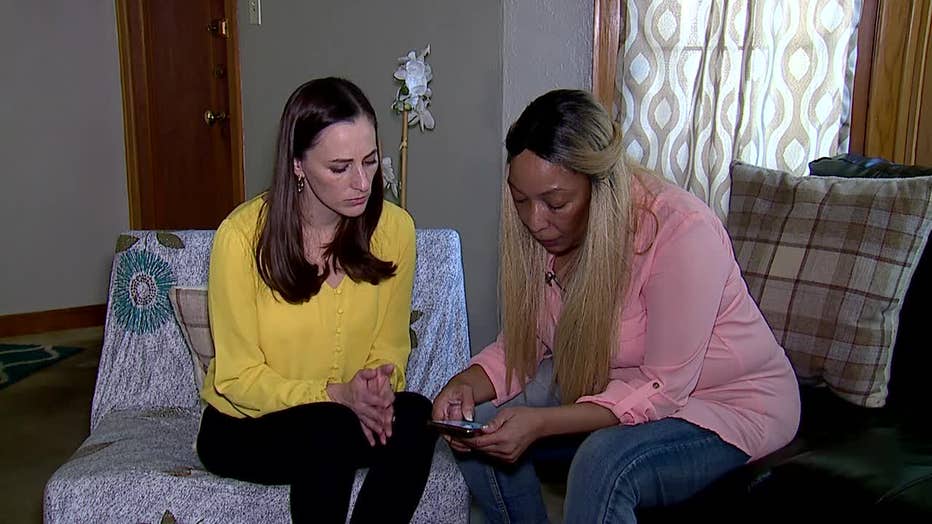 Brimley-Massey tried to get her money back, but Cash App told her in an email, "this transaction was authorized by you or someone you authorized … your dispute has been closed."

"I absolutely did not authorize it," said Brimley-Massey.

According to Pew Research Center, more than three-quarters of Americans have used a payment app or website at least once, like PayPal, Cash App, Venmo or Zelle. But, one-third of those users report little to no confidence their personal information is being kept safe from hackers. 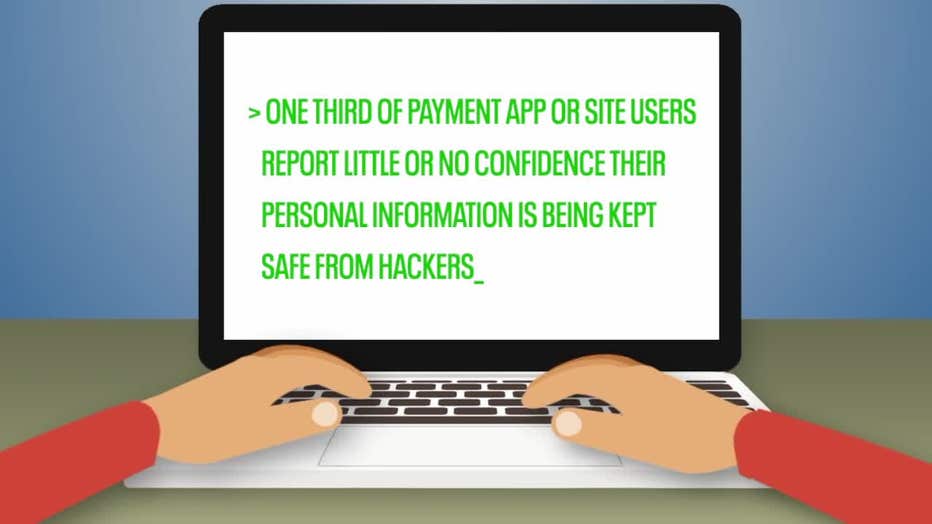 Thirteen percent of people who have ever used PayPay, Cash App, Zelle or Venmo say they have sent money to someone and later realized it was a scam. A similar amount, 11% report having their account hacked.

Khaled Sabha is a senior lecturer at the UW-Milwaukee School of Information Studies. He says payment apps are convenient and fast but come with risks. Money transferred via the apps in error is usually gone for good. 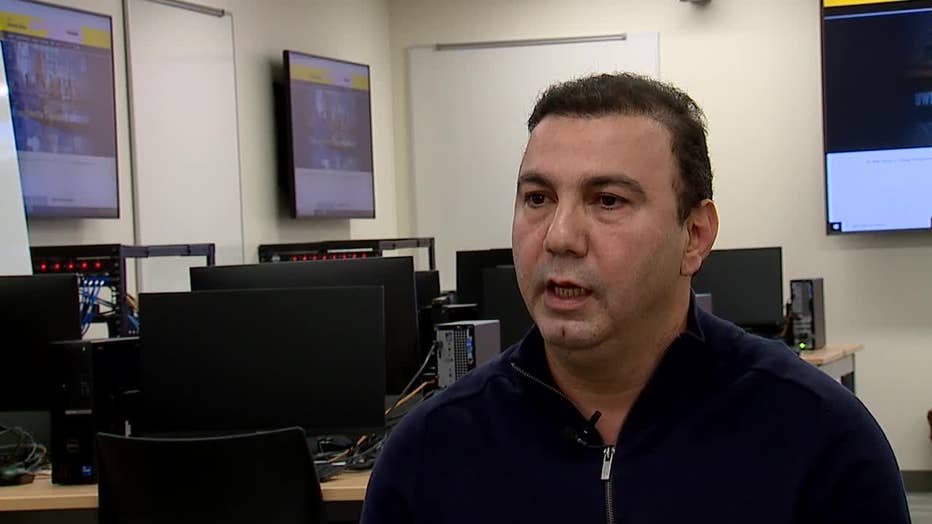 Before authorizing a transaction, Sabha says double-check the recipient is who you think they are. Log out when you are done using the app. Also, connect your account to a credit card, instead of a bank account, even though the app may charge a fee.

Cash App told Contact 6 it can’t comment on personal cases. It sent Contact 6 a link to its support page, which has tips such as only sending money to people you trust, and double-checking the recipient’s information. 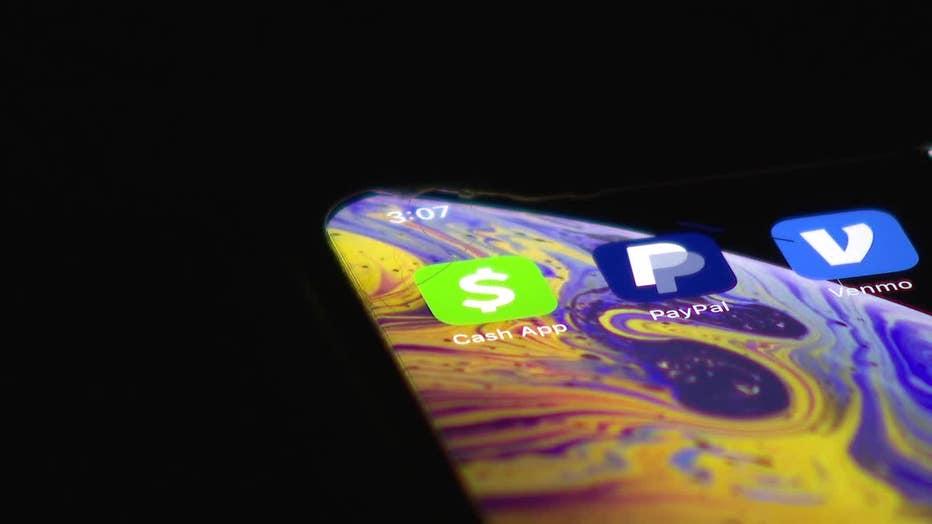 Brimley-Massey is in the process of closing her Cash App account. She also lost stocks and Bitcoin she’d bought through the app.

"There is no safety net. There is nothing to protect you," said Brimley-Massey.