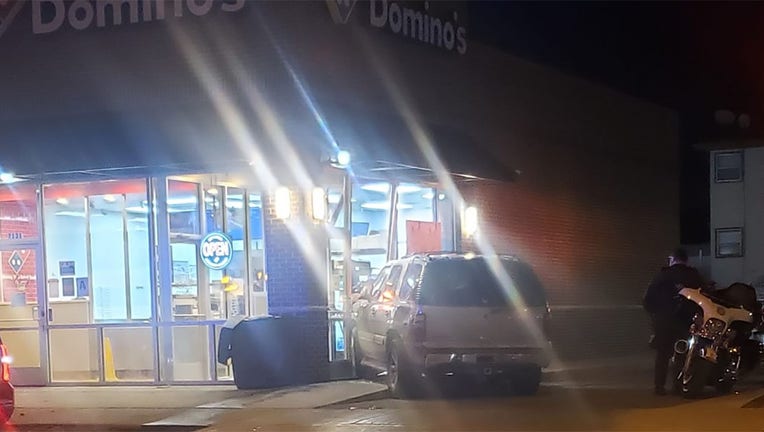 Vehicle crashes into Domino's near 71st and Capitol

MILWAUKEE - Milwaukee police are investigating a two-car accident that happened Monday night, March 29 on the city's north side.

Authorities said the vehicle collided near 71st and Capitol around 6:30 p.m. The impact caused one of the vehicles to strike a Domino's pizza location.

Johnny Patterson's family has doubled their reward for information that will bring him home.&nbsp;

Police have a 48-year-old Milwaukee man in custody -- who they say is suspected of starting a brush fire along the Hank Aaron State Trail.