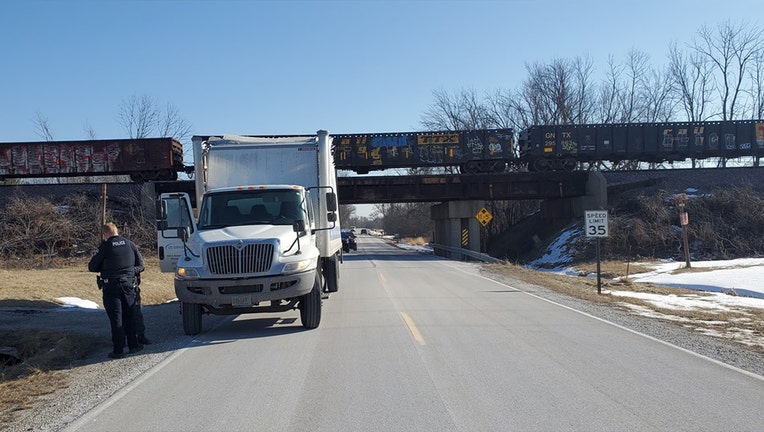 CALEDONIA, Wis. - Caledonia police said Tuesday that the same railroad overpass was hit by trucks twice in less than 24 hours.

After a string of crashes in the past year, signs have been posted warning drivers of the low overpass. Among the posted signs is a flashing one that displays the height, police said.

Republicans and Democrats agree Milwaukee County needs a new juvenile prison. But where should it go? That is more controversial.