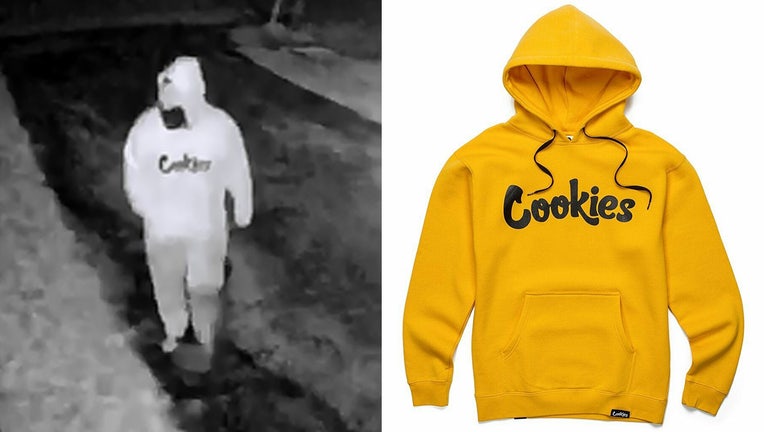 CALEDONIA, Wis. - Caledonia police are asking for the public's help to identify a burglary suspect who has hit twice in the last month.

Officials said in a Facebook post that in the last two weeks of February, one burglary happened on Three Mile Road – and the other on Colorado Court. Investigators say based on the proximity of the burglaries and other circumstances, they believe the crimes were committed by the same person.

Officials say they obtained footage from a residence of what they believe to be the suspect walking up to a house. The camera captured a subject wearing a "Cookies" brand hoodie.

You can also message us through Crimestoppers P3 app (available in the App and Play stores) on your mobile device or call 888-636-9330.

Saturday could be our last shot of winter air for the season. If current trends hold and compared to climate averages we're almost in the clear of single digits temps after Saturday.

A wholesale fish dealer from Platteville has been convicted of illegally selling invasive carp. The case is the first-ever in Wisconsin involving the illegal sale of Asian carp.