The Racine County Sheriff's Office announced the arrest of 57-year-old Daniel Powers was arrested on April 25 after a parent reported "multiple instances" of inappropriate physical contact with students.

Court records show repeated sexual assault of a child, as to each of the three counts, means there were at three violations that constitute first- or second-degree sexual assault. The court set Powers' cash bond at $50,000.

According to the sheriff's office, a parent whose children attend Dyer Elementary School reported "multiple instances" of Powers' inappropriate physical contact with students. The alleged contact took place during the 2021-22 school year.

According to a criminal complaint, Powers worked as a teacher's aide at the school. Three students, all girls, were interviewed as part of the early investigation. All three described Powers touching them in ways that made them and/or others feel "uncomfortable." 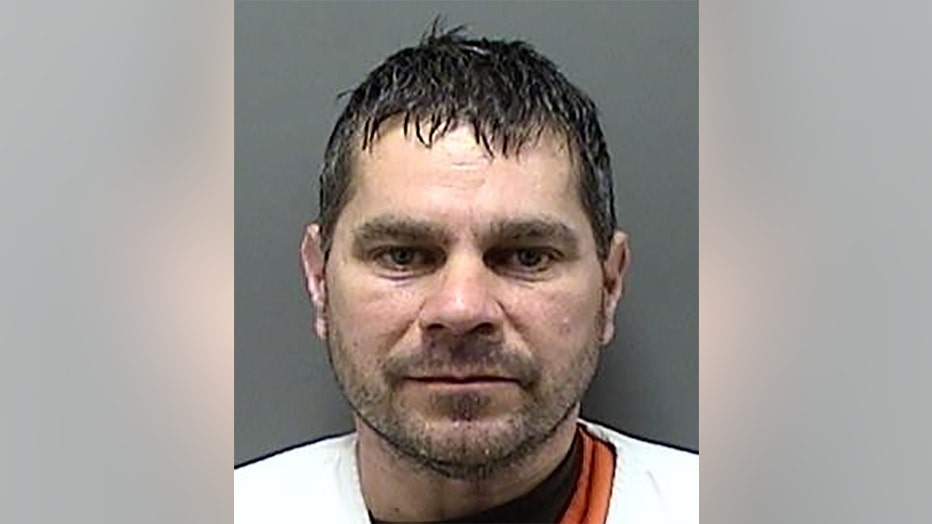 During the preliminary investigation, the sheriff's office said investigators developed probable cause that Powers "victimized multiple students" of the school.

"The phone is ringing, and I can tell you we have three confirmed victims in the criminal complaint," Sheriff Christopher Schmaling said.

The Burlington Area School District declined FOX6 News' request for an interview Wednesday. A statement from the district said, in part, that it received information about Powers making students uncomfortable on April 13, terminated him on April 20 and informed parents on April 21.

"It’s just so upsetting. It’s upsetting for everyone I think," said Jenny Gaydos, whose son attends Dyer Elementary School. "I feel like there’s so much information that’s still coming out, it’s just a shock." 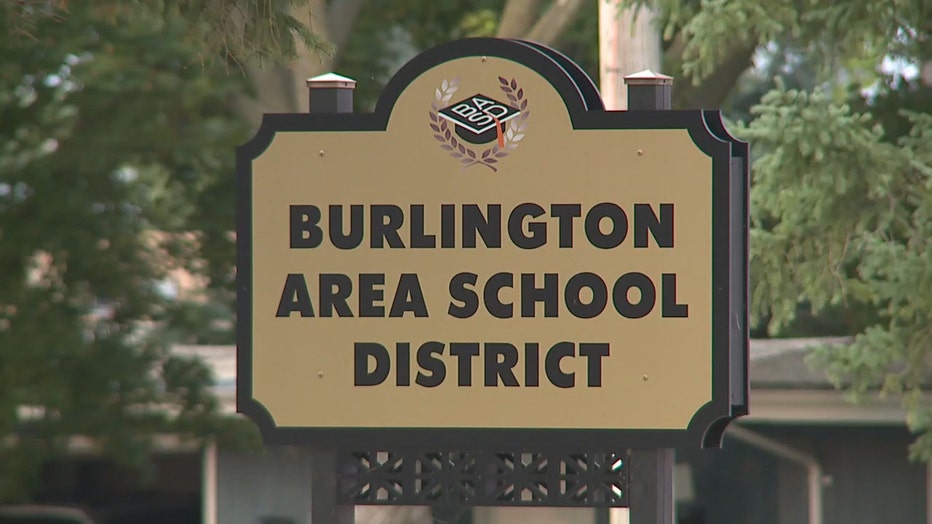 "If this situation was delayed in reporting, those individuals who delayed will be accountable to that," said Schmaling.

The sheriff went on to say it is unfair to speculate about the school district's reporting of the incident, because the investigation is in its beginning stages.

The sheriff's office said it has reason to suspect there may be more victims. Anyone with information is asked to call investigators at 262-636-3323 or email andrew.willis@racinecounty.com.