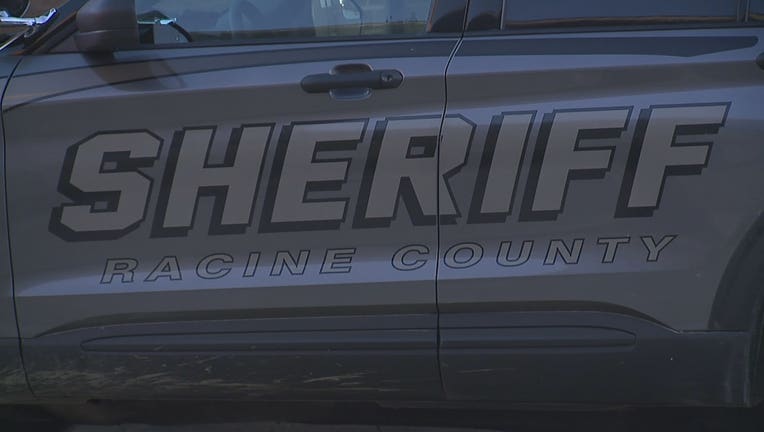 BURLINGTON, Wis. - A town of Burlington man was taken to the hospital with life-threatening injuries after an ATV accident on Browns Lake Friday afternoon, Jan. 14.

The Racine County Sheriff's Office said the accident happened roughly 200 yards west of Cedar Park Beach around 3:45 p.m. It was reported that the man, 63, was lying on the ice unresponsive and turning blue.

The man was taken to the hospital and then immediately flown to a regional trauma center by Flight for Life.

An initial investigation revealed the ATV's operator lost control and rolled over. Careless operation and alcohol are believed to be contributing factors. The Racine County Sheriff’s Office and Wisconsin Department of Natural Resources are continuing the investigation.

A Milwaukee man is charged with hit-and-run-resulting in death in connection with a crash that killed a woman in West Allis.