MILWAUKEE - Tourism experts say the 2021 NBA Championship team is proving to be the best commercial Milwaukee could have right now.

It's estimated the Bucks helped generate millions of dollars to the city even prior to the NBA Finals. 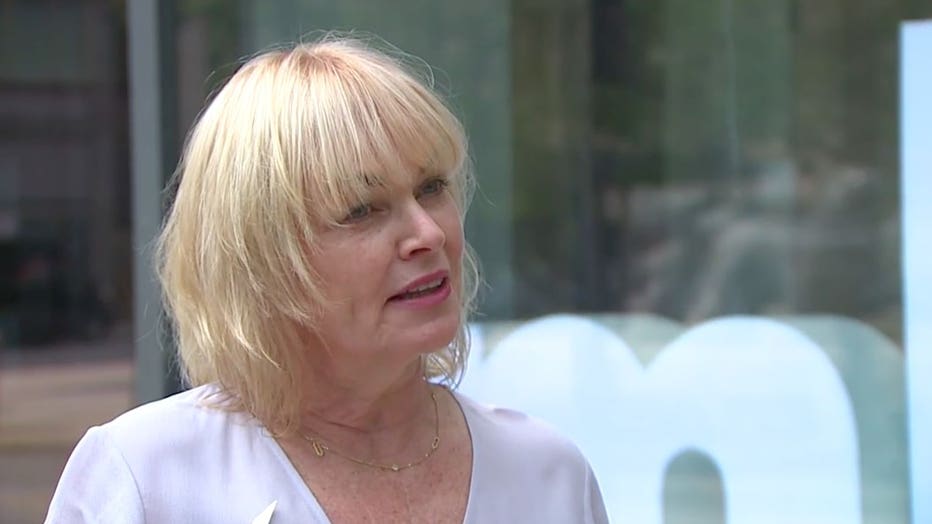 "We know now Milwaukee is on the map in so many ways," Weirick said.

She says Visit Milwaukee is comparing numbers to those of Cleveland, another midsize city, during their 2018 playoff run. They say each home game there generated about $3.7 million

"We believe we did that minimally for each one of our home games in Milwaukee," Weirick said.

If those estimates are correct, that means Milwaukee could have generated about $11 million for hosting three NBA final home games. But tourism experts are also looking into something else that could drive Milwaukee's numbers a lot higher. 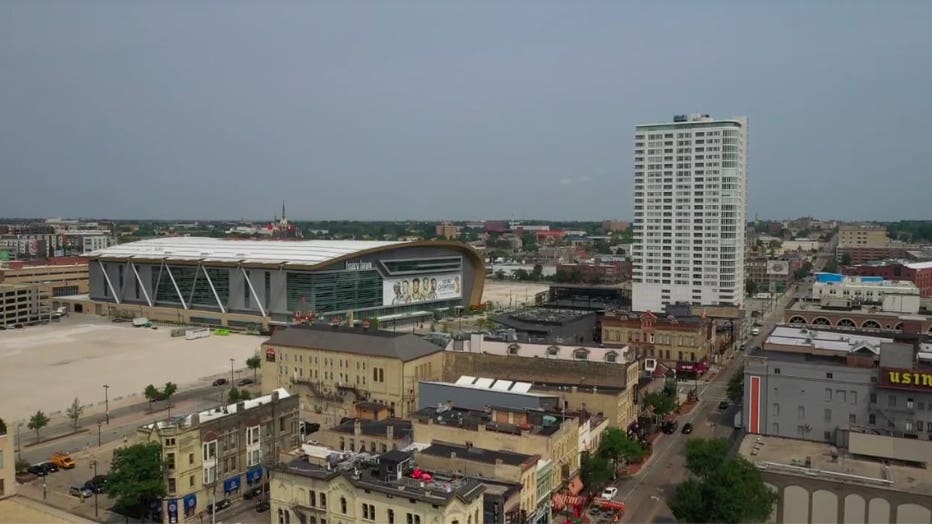 "What we did differently than Cleveland obviously is we had a lot more activation not only during home games but even during away games with these very large watch parties that were held in the deer district," Weirick said.

Not to mention the economic impact generated prior to the NBA Finals. Each home playoff game generated an estimated $3 million.

"We’re conservatively estimating 24 million dollars in economic impact, even prior to the Finals being played," Weirick said.

Weirick says across the city, leisure travel is up.

"Clearly it has proven to be a success for the city," Milwaukee Mayor Tom Barrett said.

Barrett says the 2021 NBA Championship will be a success story for years to come.

"I was just looking at a Sacramento newspaper yesterday that was saying in essence, "come on Kings, Milwaukee’s done it, you can do it," Barrett said. "So now people are comparing themselves to Milwaukee and that’s really great news."

In the final stretch of the summer, there are other festivals that will make an economic impact for the city and surrounding areas, like the State Far, Mexican Fiesta, Irish Fest and Summerfest.

"It’s the best commercial we could have right now," Weirick said.