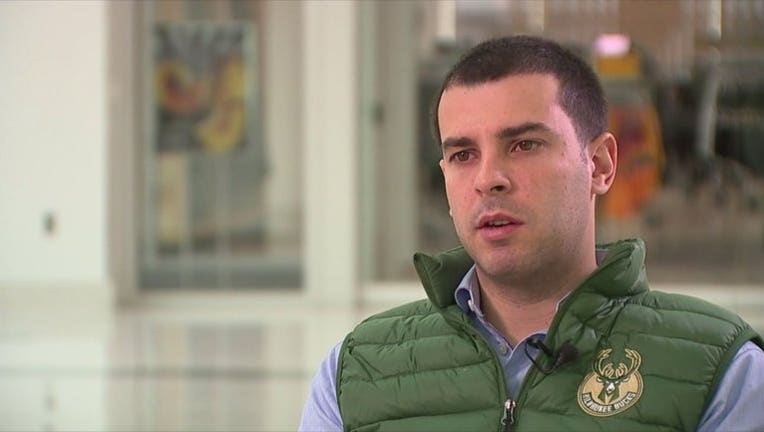 MADISON, Wis. (AP) - Wisconsin Democratic U.S. Senate candidate Alex Lasry said Thursday that his campaign had raised more than $1 million since he got in the race in mid-February.

Lasry is running for the seat currently held by Republican U.S. Sen. Ron Johnson, who has not yet said whether he will seek a third term in 2022. Johnson previously said he wouldn't run for a third term, but has since recanted and said recently he may not make a decision until next year.

Democratic Outagamie County Executive Tom Nelson is also running but has yet to announce his fundraising totals for the first three months of the year. Numerous other Democrats, including state Treasurer Sarah Godlewski and Lt. Gov. Mandela Barnes, are considering running.

Lasry, who is an executive with the Milwaukee Bucks and the son of a billionaire hedge fund manager, loaned the campaign $50,000. But it raised more than $1 million and had more than $770,000 cash on hand at the end of March.

Lasry has not said how much of his family's personal wealth he will invest in the campaign. The race is expected to be one of the hardest fought in the country, given Wisconsin's narrow split between Democrats and Republicans.

A motion filed with the U.S. District Court Eastern District of Wisconsin on Wednesday, March 31 seeks payment from former President Donald Trump and his attorneys for "significant" costs incurred by Wisconsin taxpayers after the 2020 election.