The Brown Deer Police Department on Friday said not one but two people were found dead at a scene authorities were called to the previous day.

BROWN DEER, Wis. - The Brown Deer Police Department on Friday, Sept. 2 said not one but two people were found dead at a scene authorities were called to the previous day.

Thursday, police only said they were investigating the death of one man near 62nd and Tower. Friday, that changed.

Amarion Brown, 18, was identified as the man shot and killed that prompted Thursday's law enforcement response. Charlus Robinson, also 18, was not identified until Friday. Police said Friday that both men were shot and killed, pronounced dead at the scene.

Family members told FOX6 News the two were brothers – close, nearly always together. Robinson had just turned 18 a week ago, and Brown would have turned 19 around a week after his death, family said.

"We’re supposed to be celebrating a holiday, not celebrating nobody burying somebody," Rose Cleary, the victims' great aunt, told FOX6 on Thursday. "It’s just too much." 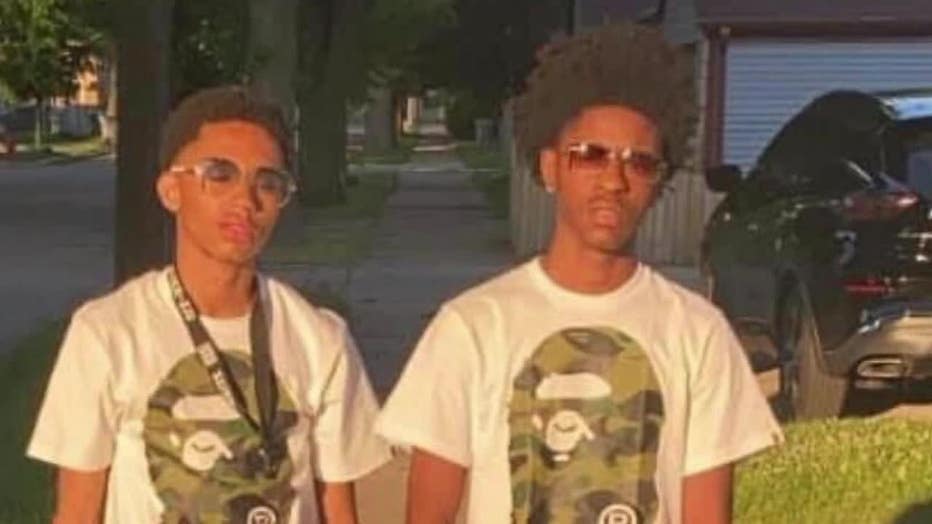 The Wisconsin Department of Justice was also called to the scene of Thursday's death investigation. Cleary said Brown had been shot in his bed.

"You can’t be safe nowhere. This young man was at home, in his bed, asleep," she said Thursday.

At the time she spoke to FOX6, Cleary did not mention anything about Robinson being dead. That's because, a family member said, it was before they found out; they didn't know until around 6 p.m. on Sept. 1.

Police said they found Robinson's body while searching the property where Brown was found, but did not say when. 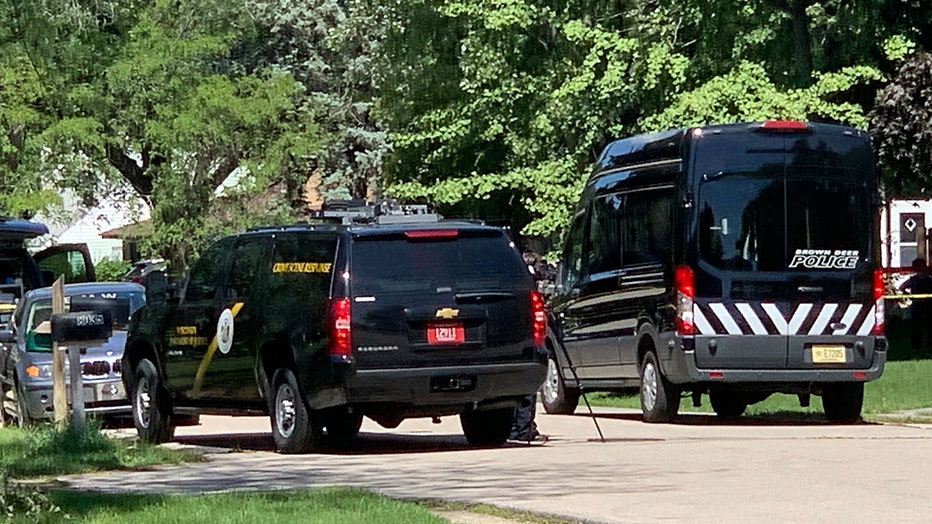 Law enforcement scene near 62nd and Tower in Brown Deer

Records from the Milwaukee County Medical Examiner's Office show the same date of death – Sept. 1 – for both Brown and Robinson, both listing gunshot wounds to the head. The ME's demographic reports list the preliminary manner of death for both men as homicides.

FOX6 has not heard back from police on questions including when Robinson's body was found and if the deaths are being investigated as a homicide. No suspect has been named.