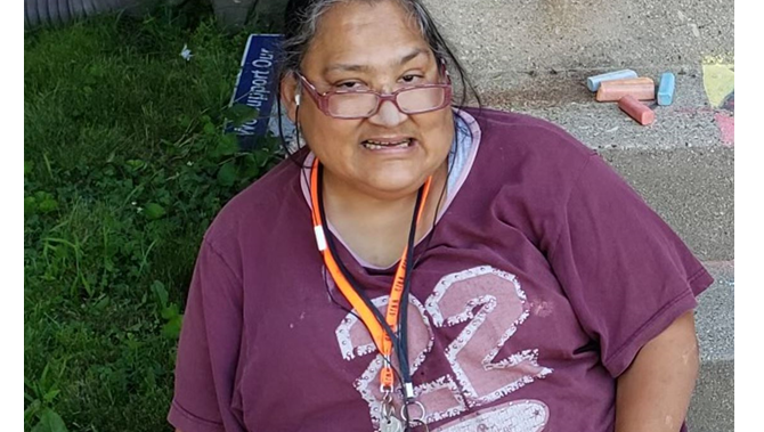 Brown Deer police are looking for a woman missing since Wednesday afternoon, Jan. 12.

Rose Guerrero, 56, was last seen at her home near Sherman and Bradley.

Police say Guerrero suffers from various medical conditions and also hearing impairment, but she can read lips and communicate in writing.

Homicide on Milwaukee's lower east side, 2 suspects in custody

Milwaukee police have two persons in custody in connection with a homicide on the city's lower east side.

Evers pardons nearly 400, most of any Wisconsin governor

Democratic Gov. Tony Evers announced Thursday, Jan. 13 he had pardoned 54 more people, bringing his total to nearly 400, the most of any Wisconsin governor.

The conservative push to effectively end absentee ballot drop boxes in Wisconsin is scheduled to return to a courtroom in a case that seeks to prohibit dropping ballots off anywhere other than at the local clerk's office.