BROWN DEER, Wis. - The Brown Deer Police Department has arrested a suspect in connection to a November 2021 double fatal shooting, it was announced Thursday.

Police said the 19-year-old Milwaukee man was arrested March 1 for the shooting, which happened near Meadowside Court and Dean Road.

Charges against the homicide suspect are being referred to the district attorney's office. There are no additional suspects in the incident, police said, and it remains under investigation. 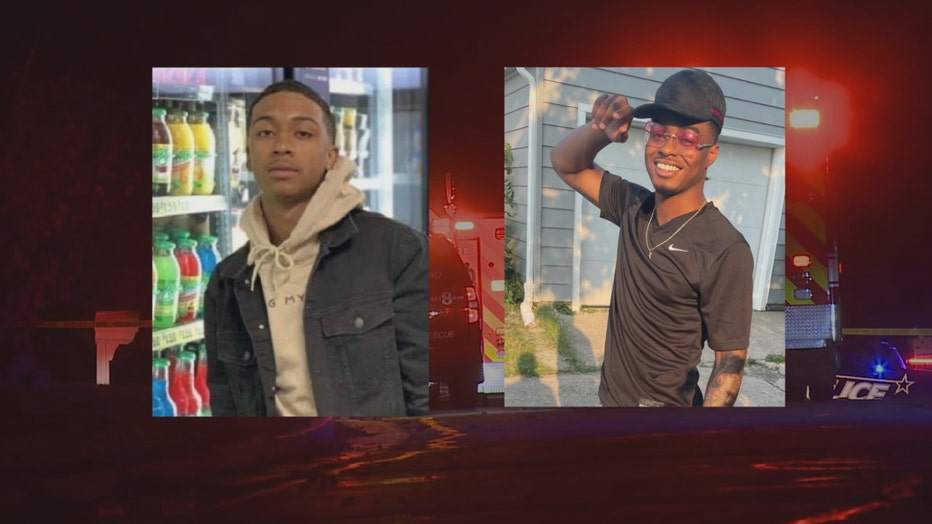 Dreshawn Freeman, 26, has been charged with first-degree reckless homicide in the shooting death of a Milwaukee man at a north side gas station Monday night.