Wheel & Sprocket is looking to expand on its Brookfield store, proposing a building project that would add apartments and townhomes.

BROOKFIELD, Wis. - The owner of a Brookfield bicycle shop is looking to turn the property into a new store with dozens of apartments and townhomes, giving the long-time business a leg up on the changing times. But that idea is falling flat with a couple who is looking to put the brakes on the project.

Wheel & Sprocket has been at its Brookfield store on the southeast corner of Capitol Drive and Lilly Road for nearly 40 years. But lately, co-owner Noel Kegel says they’re pedaling uphill, and redeveloping the property would give his shop a needed boost.

"This building is out of date – it has a lot of issues," said Kegel. "I think the eBike is a good metaphor for that evolution."

Kegel's proposing to re-zone the land for a five-story residential and retail building. The $25 million project would include 64 apartments and 10 townhomes with Wheel & Sprocket taking up space on the first floor of the new building. It would be constructed on the site of Wheel & Sprocket's current store and an adjacent, vacant gas station.

But Karen and Richard Bowen worry about what the project – if built – would bring. 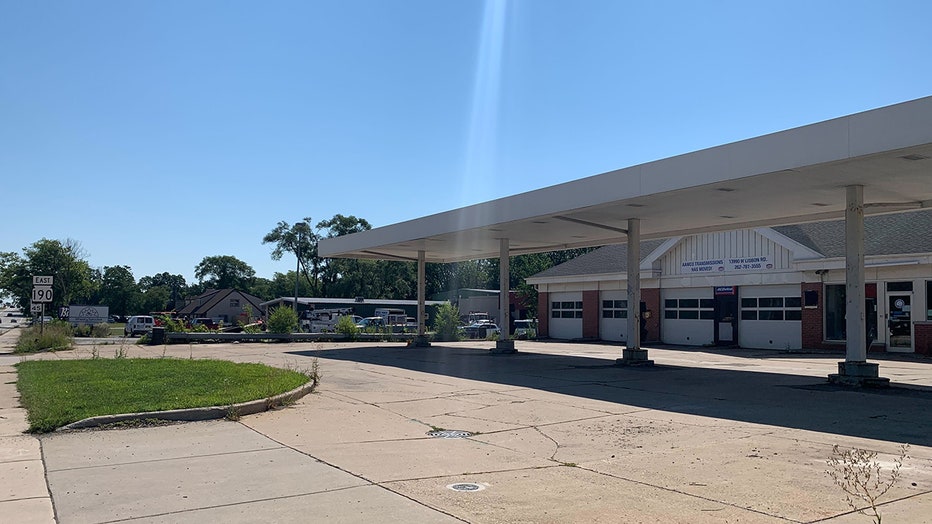 Property near Capitol and Lilly, Brookfield

"In this area, it would be the tallest building around," said Richard.

"When he told me about it, we both went, 'wait a minute – a five-story building?'" said Karen Bowen. "'That’s out of character! It doesn’t fit in the neighborhood.'"

The couple lives off of Capitol Drive – not far from the bike shop – and have lived in Brookfield for the past seven years. They're also concerned about increased traffic the new development could bring. Which is why they’re circulating a petition, that already has more than 300 names, to try to get the city to stop the project before it gets rolling.

"I haven’t met anybody who thinks this is a good idea," said Karen, "not one."

The development proposal hasn’t been approved – a point stressed by city officials. The city must still review the impact of the project, potential for increased traffic and get public input.

"A building of this size – at that location, Capitol and Lilly – is going to be a significant change for that neighborhood," said Brookfield Community Development Director Dan Ertl.

The public will get a chance to weigh in on the project at two upcoming meetings on Sept. 14 and 20. 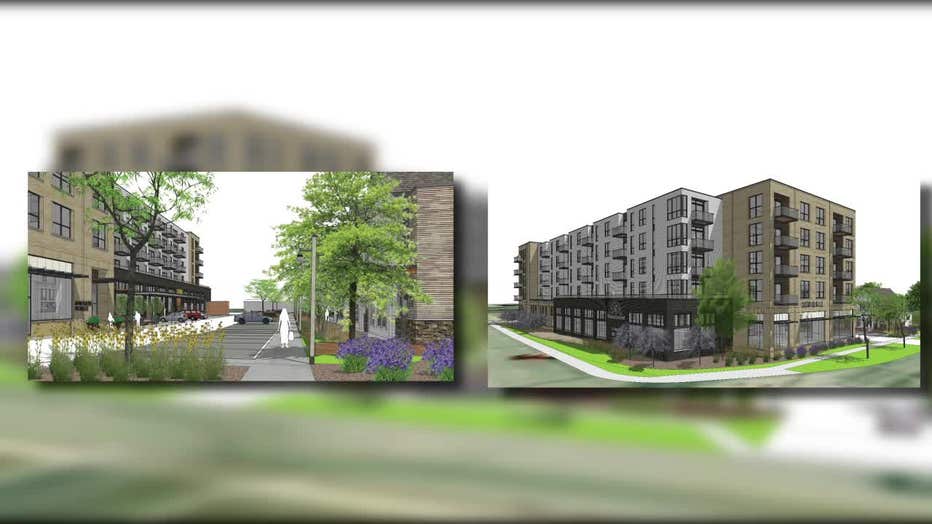 Renderings of Wheel & Sprocket's proposal for a new Brookfield building

"It obviously does increase traffic some, but that area can really accommodate it," said Mayor Steve Ponto.

The city hopes the proposal keeps the long-time local business in Brookfield. One question the Bowens have: Why so big?

"Great question," said Kegel. "The property needs to generate a certain amount of revenue for it to be economically feasible – that’s where we landed."

The project is still a ways down the road from moving forward. If it does, environmental work would need to be done to address contamination at an old, vacant gas station on the southeast corner, just west of the bike shop.