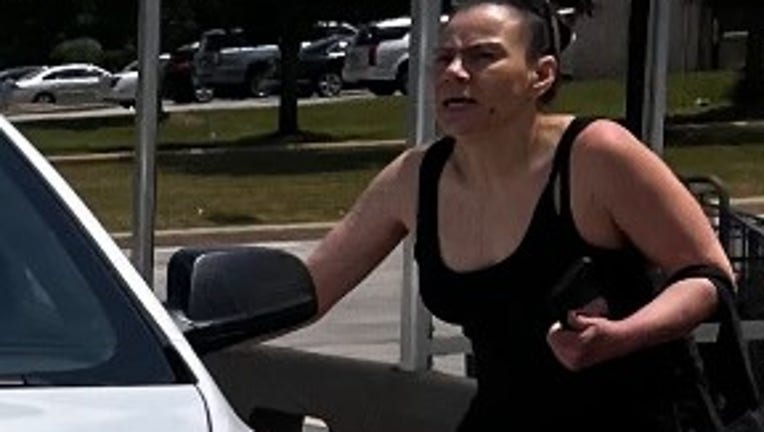 BROOKFIELD, Wis. - Brookfield police are asking for help identifying and locating a woman accused of taking over $180 in products from Pick N Save on July 13.

The suspect is described by police as a white female. She is accused of taking two bottles each of Matrix shampoo and conditioner, and four tenderloin steaks.

The registered owner of the vehicle the suspect fled in, refused to identify the suspect.

If able to identify the suspect, contact Officer King at the City of Brookfield Police Department.

Editor's note: Brookfield police on Saturday, Aug. 13 – one month to the day after the alleged theft – said the suspect has been identified.