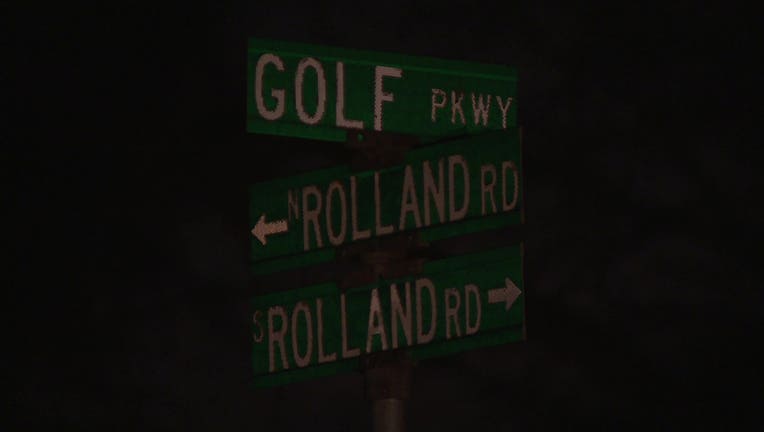 BROOKFIELD, Wis. - The City of Brookfield Police Department is investigating an incident involving an individual armed with a firearm and a knife near Rolland and Deer Park on Thursday, Nov. 24.

Around 5 p.m., Brookfield police responded to a disturbance involving a subject who reportedly armed themselves with a firearm and a knife. The individual remained inside the residence and initially refused to comply with officers' efforts to take them into custody.

Eventually, the subject complied and was safely and peacefully apprehended.

According to officials, the individual involved will be referred to the Waukesha County District Attorney's Office for the following criminal allegations: Disorderly Conduct, Battery, Criminal Damage to Property and Resisting Arrest.