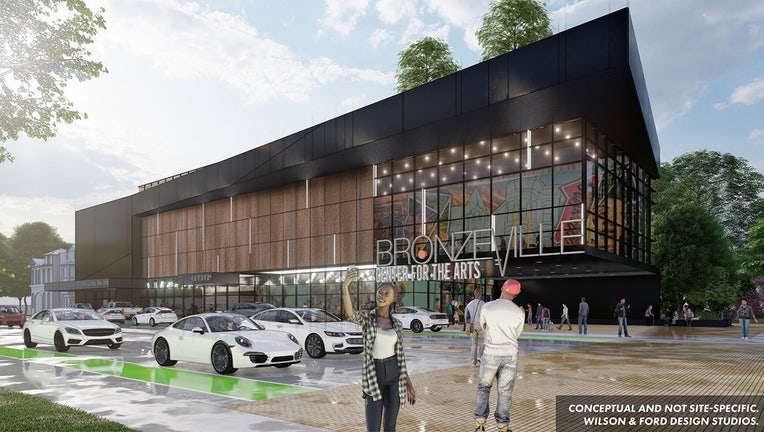 Rendering of proposed Bronzeville Center for the Arts, Milwaukee

MILWAUKEE - The Bronzeville Center for the Arts (BCA) announced on Wednesday, Feb. 2 its vision for a world-class art and cultural center in the heart of Milwaukee’s Bronzeville District.

A news release says BCA’s $1.6 million land purchase proposal will be considered by the State Building Commission on Feb. 9. The proposal will also need approval from the State’s Joint Committee on Finance. If approved, BCA would transform the site into a campus at 507 W. North Avenue, including a 50,000-square-foot facility that would serve as the BCA’s premier institution. The campus will feature exhibitions, education, and immersive artistic programming. 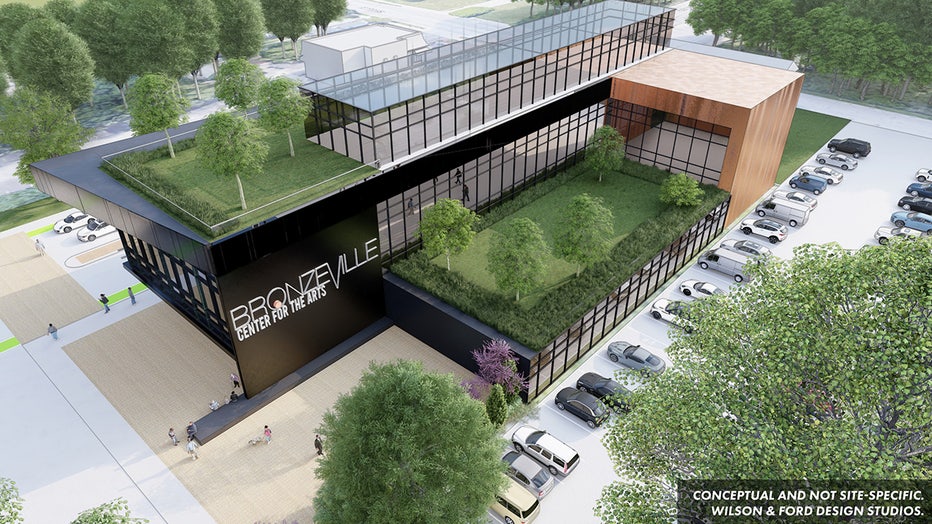 Rendering of proposed Bronzeville Center for the Arts, Milwaukee

To learn more about the Bronzeville Center for the Arts, visit BCAMKE.org.