"I’ve always wanted to be in one of these shows, and it was super cool to join one," said Matthew Pataska.

He is just 12 years old, and Brickworld was his first big show where he got to show off his skills with LEGOs.

"It's been pretty cool because I’ve been able to see people looking down, taking pictures, kids being excited. It’s pretty interesting," he said. 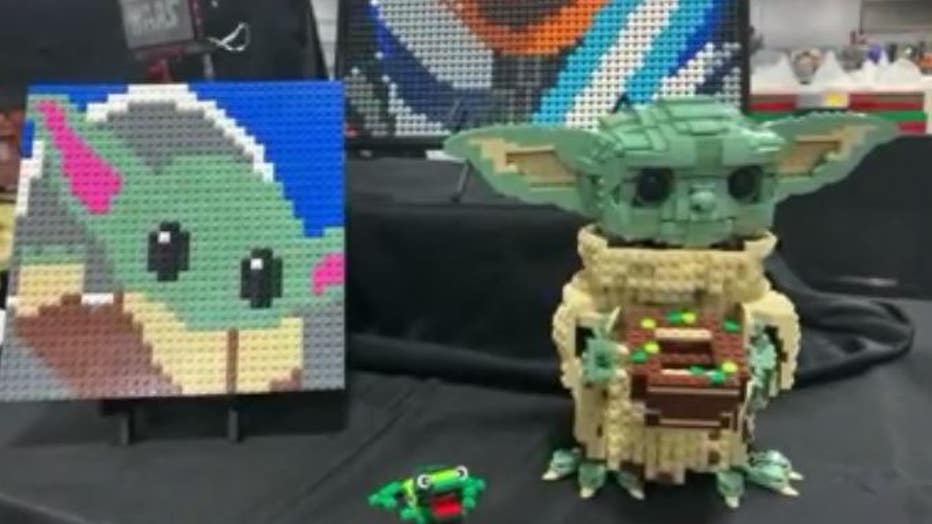 Brickworld welcomes LEGO lovers of all ages in hopes of collaborating and connecting through creativity.

"Adults as well as kids, we want to let them know that there are resources out there. If they don’t have an engineering camp in their life, if there’s something like, they want to be an engineer or architect and that’s not right in front of them, it can be with LEGO bricks," said Mark Larson, Brickworld chief brick officer. 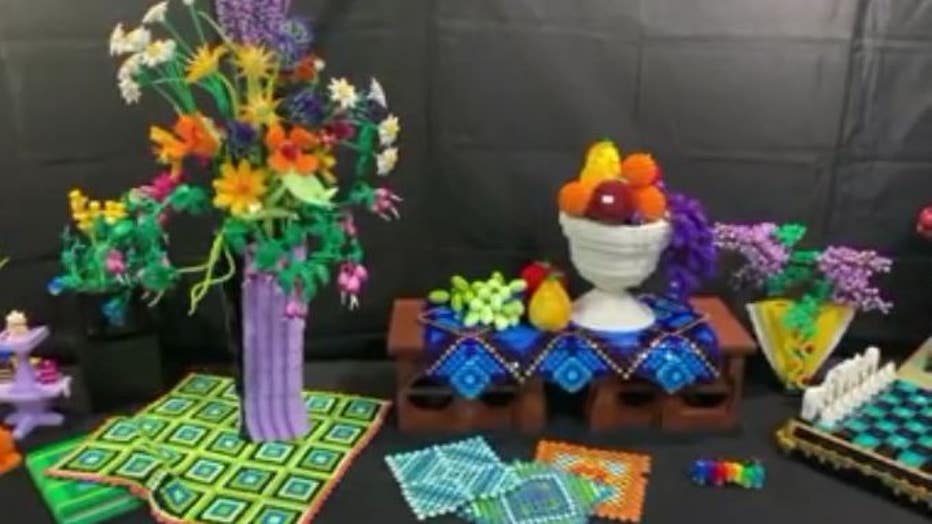 At least 80 exhibitors came out to the Wisconsin Products Pavilion to share their very intricate creations and even meet some real LEGO Masters.

"We’ve been building pretty much our whole lives, at this point. It’s a great hobby – a lifetime of joy. I’m not going to break from it anytime soon," said Jacob and Caleb Schilling, LEGO Masters on FOX contestants.

"Never give up on your builds, and if something breaks, it can always be fixed," said Pataska. 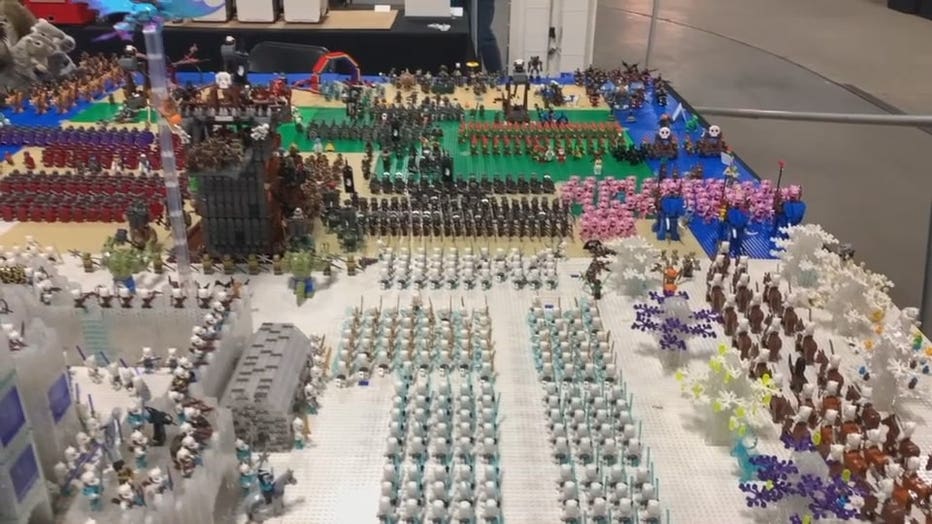 If you missed out on this year’s show, there is another one coming sooner than you think.

"We’re supposed to be back in April. We’re going to get back to our regular season and make this a spring show so we don’t have to compete with Packers' games," said Larson.

The Packers handed the Washington Football Team their fifth loss of the season at Lambeau Sunday.