Brewers to welcome full stadium of fans by late-June

The Brewers announced American Family Field will welcome a full-capacity stadium on June 25.

"This is great news for our fans and our community," said Brewers President – Business Operations Rick Schlesinger. "We appreciate the support of Mayor Barrett and Milwaukee Commissioner of Health Kirsten Johnson in getting us back to full capacity."

Brittany Miller and Jenny Kirby are lifelong Brewers fans and said news of full capacity at American Family Field was all they could talk about before Thursday's Brewers game.

"We were just talking about this at brunch because she was like, ‘I don’t know if it’s true,’" said Kirby. 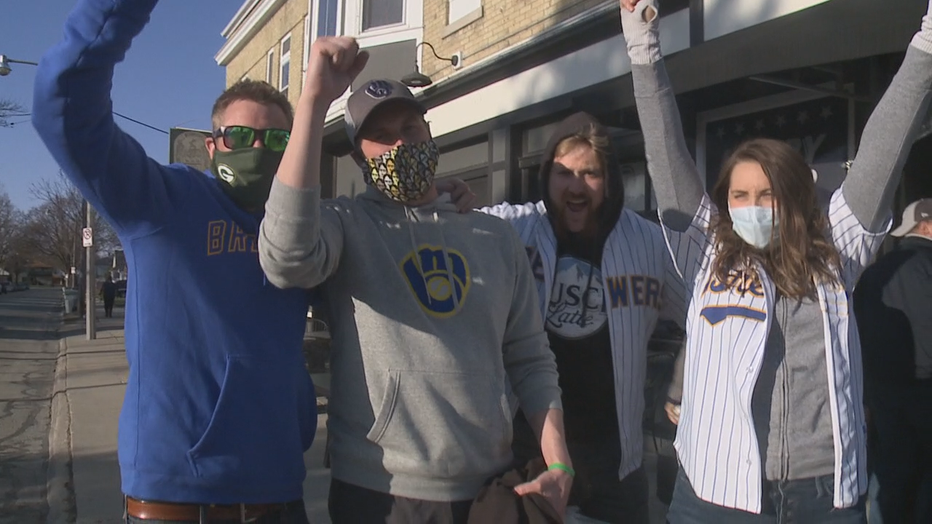 They said they cannot wait to attend more games.

Schlesinger said things are moving in the right direction.

"A lot better. Feels like life is starting to regain being normal finally, and I think that’s we’ve been waiting for," said Kirby.

Schlesinger said, for now, there won't be vendors in the stands. He added that the Brewers organization is comfortable and confident the ballpark will be fully staffed when at full capacity. But what about masks?

"We have been told that the mask mandate is in place. If the city of Milwaukee changes those guidelines, obviously, we’ll respond in kind," he said. 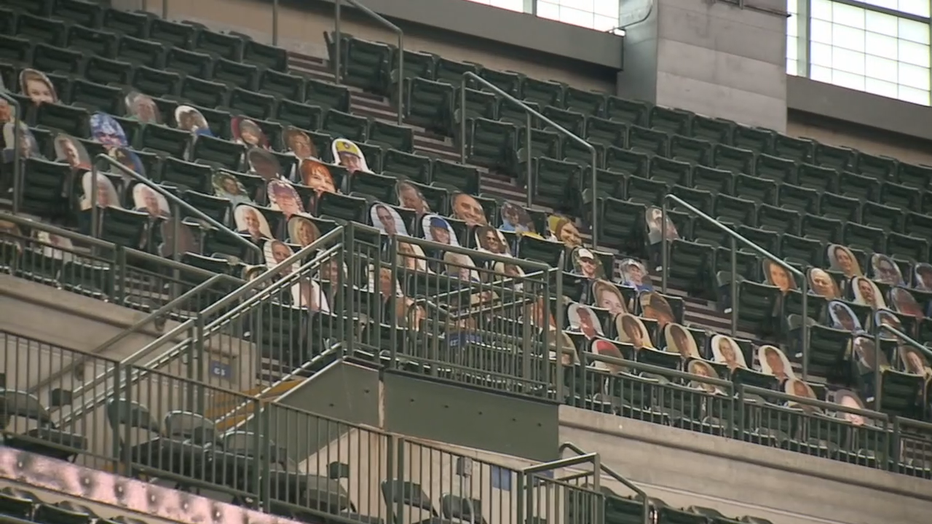 As Brewers fan Tyler Wiese headed into the ballpark with friends, he said he's happy to see things return to normal.

"We’re all ready to come back and support our team and have fun," he said.

The Brewers said fans can continue to use cashless payments for concessions because it's been working well.

Right now, single-game tickets are available for games scheduled through Thursday, May 27. On Friday, at 8:30 am CT, the Brewers will announce details about single-game ticket availability and the promotional schedule for all remaining home games (Memorial Day, Monday, May 31 through Sunday, September 26).

The Milwaukee Brewers announced American Family Field will be allowed to be at 100% capacity starting June 25.

Coronavirus vaccinations for 12- to 15-year-olds began in Wisconsin after an advisory committee for the CDC signed off on the inoculations for younger children.