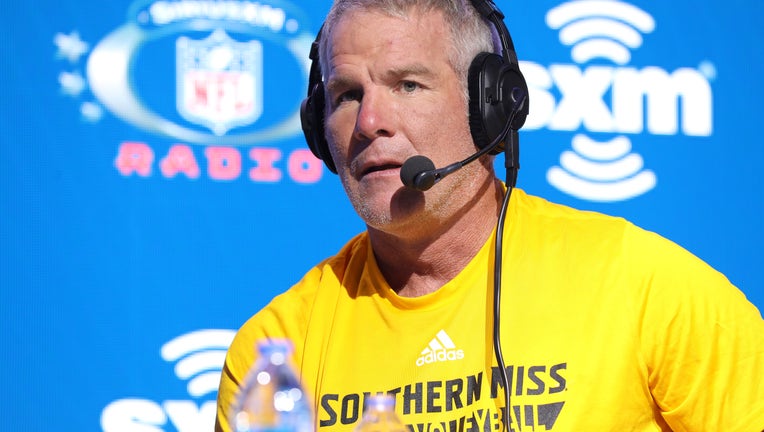 JACKSON, Miss. - Retired NFL player Brett Favre has repaid $600,000 in state welfare money he accepted for speeches where he didn't appear, but the state attorney general could sue Favre if he doesn’t pay interest owed on the amount, the Mississippi auditor said Wednesday, Oct. 27.

Of the $228,000, White said: "If he does not pay that within 30 days of our demand, the AG will be responsible for enforcing the payment of the interest in court."

Favre is not facing criminal charges, but former Mississippi Department of Human Services director John Davis and other people have been charged in one of the state’s largest embezzlement cases. Allegations of misspending came to light in early 2020 when Davis and five others were indicted.

White said in May 2020 that Favre, who lives in Mississippi, had repaid $500,000 of the $1.1 million in welfare money he received for multiple no-show speeches. Favre was paid by Mississippi Community Education Center, a nonprofit group whose former leader is among those awaiting trial. 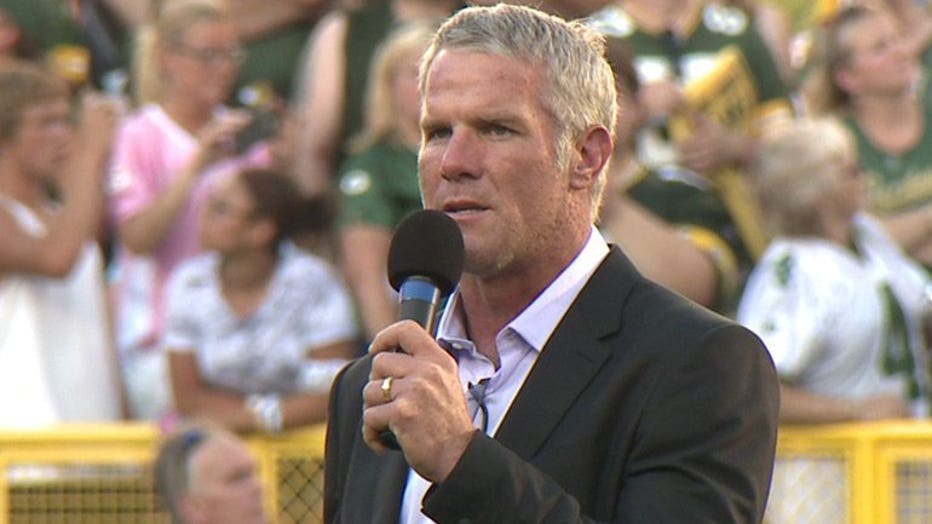 In a Facebook post when he repaid the first $500,000, Favre said he didn’t know the money he received came from welfare funds. He also said his charity had provided millions of dollars to poor children in Mississippi and Wisconsin.

White on Oct. 12 demanded that several people and organizations repay $77 million in misspent welfare money intended to help people in one of the poorest states in the nation. With interest, the demand jumped to $96 million. That included money sought from Favre.

White issued the demands about two weeks after a Maryland-based CPA firm issued an independent report about how the Mississippi Department of Human Services spent federal money from 2016 through 2019 through Temporary Assistance to Needy Families. The report found nearly $41 million in "questioned costs" for items including travel and programs to support college athletes.

White demanded the whole $96 million from Davis and most of it from Mississippi Community Education Center and another nonprofit organization, Family Resource Center. Davis left the Department of Human Services in July 2019.

Those indicted along with Davis were former professional wrestler Brett DiBiase; former Department of Human Services employee Latimer Smith; Nancy New, who has been the director of Mississippi Community Education Center and New Learning Resources; her son Zach New, who has been assistant executive director of the education center; and Anne McGrew, an accountant for the education center.

DiBiase pleaded guilty in December to one count of making a false statement. He said in court documents that he had submitted documents and received full payment for work he did not complete. He agreed to pay $48,000 in restitution, and his sentencing was deferred.

McGrew pleaded guilty on Oct. 11 to one charge of conspiracy to commit embezzlement for her role in the case. She awaits sentencing and has agreed to testify against others.

Davis, Smith, Nancy New and Zach New have all pleaded not guilty and await trial in state court.

Nancy New and Zach New also have been indicted on federal charges, have pleaded not guilty and await trial.

Mississippi Community Education Center, operating as Families First for Mississippi, received more than $44 million in government grants from mid-2014 to mid-2018, according to nonprofit tax filings. Amounts spiked to $12.9 million and $26.7 million in the final two years, as Davis outsourced a large portion of Mississippi’s Temporary Assistance to Needy Families spending to the group.

The Packers and iHeartMedia Milwaukee announced a new Milwaukee broadcast home for the Packers Radio Network, beginning in 2022.

The Wisconsin Assembly gave final approval to a package of anti-abortion bills, many of which Democratic Gov. Tony Evers vetoed two years ago.