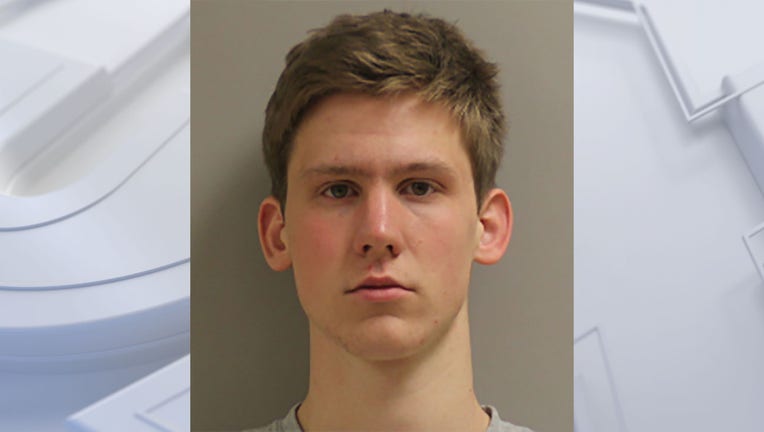 WEST BEND, Wis. - A 20-year-old Muskego man was sentenced to probation. He was accused of being with a 13-year-old Saukville girl which eventually sparked an Amber Alert in 2021.

Morgan was charged with interfering with child custody and three counts of felony bail jumping. He pleaded guilty to interfering, and the bail jumping counts were dismissed.

Initially sentenced to 18 months in prison and two years of extended supervision, a judge stayed that sentenced in favor of three years of probation.

According to the criminal complaint against Morgan, Jackson police were called to a home for a reported missing 13-year-old girl. A citizen-witness said that the girl was in a vehicle that was stopped by the Watertown Police Department "with a male juvenile, and two adult men," one being Morgan.

The complaint states police attempted to contact the parents of the 13-year-old, but neither answered their phones. The citizen-witness was contacted by Watertown police to pick up the girl – which happened later that morning. 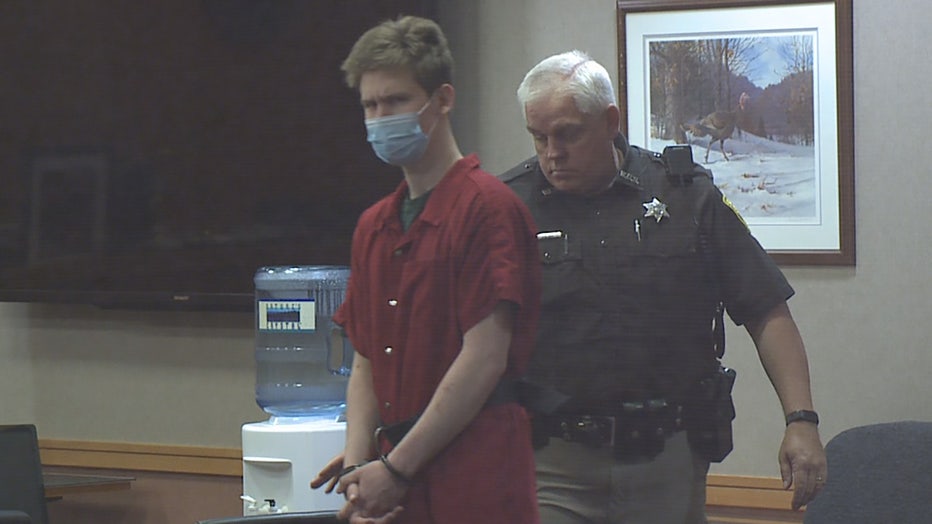 The citizen-witness took the phone, and a little more than an hour later, realized the 13-year-old was no longer in the house. The complaint says she "had left without her shoes but took her phone."

The complaint indicates an officer later made phone contact with Morgan who "stated he was currently sleeping in his car and did not want to talk. When asked about (the 13-year-old's) whereabouts, defendant Morgan stated that the last time he saw (the 13-year-old) was at the Watertown Police Department at 3 a.m. Morgan refused to provide additional information about where he was, who he was with, or what car he was in."

After the Amber Alert was issued in this case, investigators from the Menomonie Police Department ended up at an apartment complex and found Morgan and the girl. The girl was not hurt, the complaint says, but she was taken to a hospital for clearance. Morgan was taken into custody.

A 44-year-old Germantown woman was arrested Wednesday for operating while intoxicated with a child in the car, the Wisconsin State Patrol said.