A two-part Deep Brain Stimulation (DBS) procedure at Froedtert Hospital has changed the life of a Lake Geneva man suffering from a movement disorder.

LAKE GENEVA, Wis. - Just as he was preparing for retirement, Jerry Hawver noticed a change.

The then 65-year-old was struggling to write legibly. Soon, he couldn't shave his own face, drink out of a cup or change a light bulb. His hands became too shaky.

The challenge also presented itself on the golf course, where Hawver planned to enjoy his time in retirement. 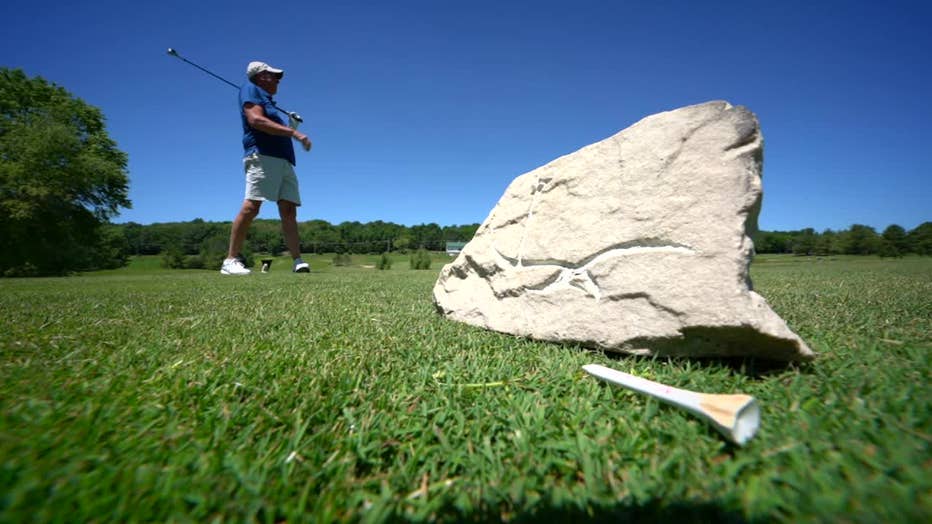 "I would put the tee in the ground, and one of my partners would put the ball on the tee for me, because I couldn't do it," Hawver said.

Now, at 75, Hawver has regained his freedom following a two-part Deep Brain Stimulation (DBS) procedure at Froedtert Hospital, which has since opened a remote clinic for movement disorder patients.

After seeking medical attention, Hawver was diagnosed with essential tremor in 2012. The movement disorder causes involuntary shaking movements. The tremor was hurting more than his golf game.

"It gets you down after a while. You're just so frustrated, because I was always, I thought, pretty well coordinated in athletics and things," Hawver said. "All of a sudden, I can't do these things." 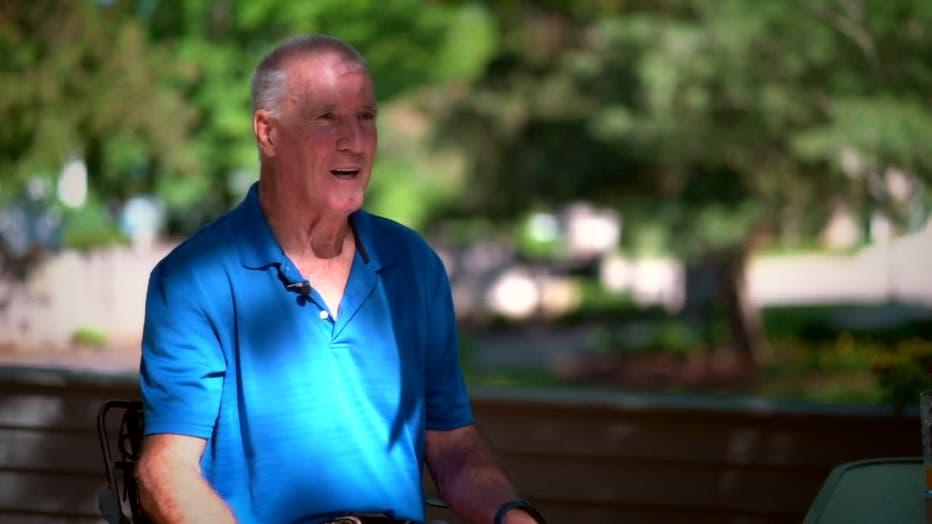 Doctors prescribed him doses of Primidone to help, but the drug only made sleeping a challenge.

Then, Hawver was introduced to Dr. Ryan Brennan at Froedtert & the Medical College of Wisconsin. 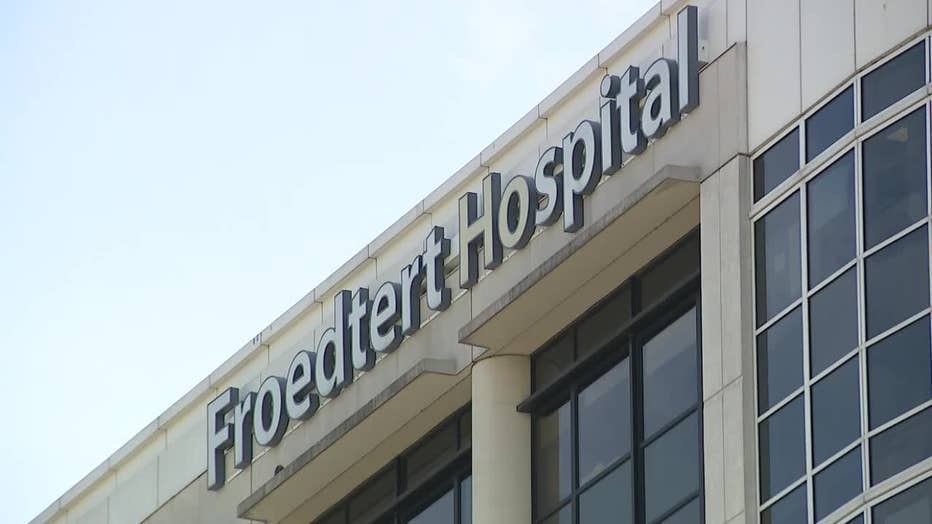 Brennan directs the health system's DBS & Advanced Treatment Program for Movement Disorders. He informed Hawver he may be a good candidate for DBS.

"It's not a cure, but it is very effective at reducing the symptoms," Brennan said. 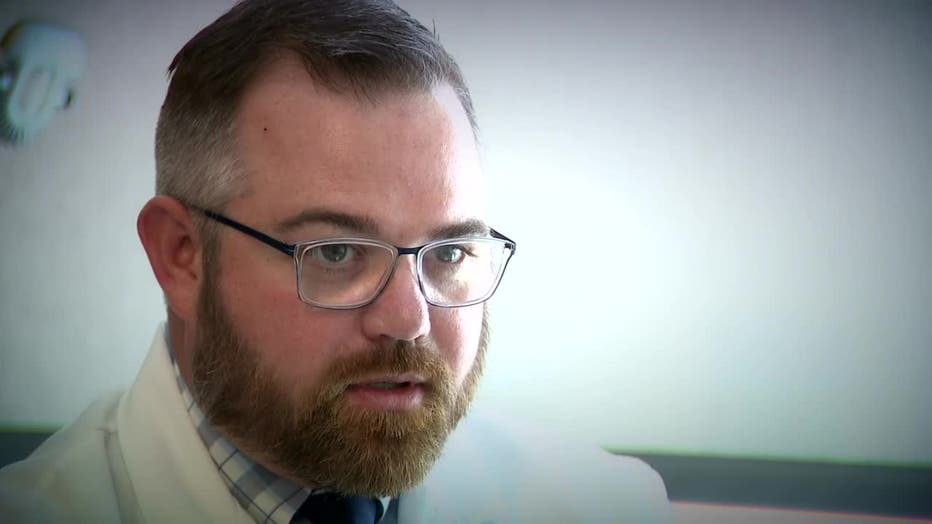 Hawver underwent hours of screenings for his physical and mental health, health history and more.

A multi-disciplinary team within treatment program then reviews patients to determine who would be a good fit for the procedure, which isn't always successful. 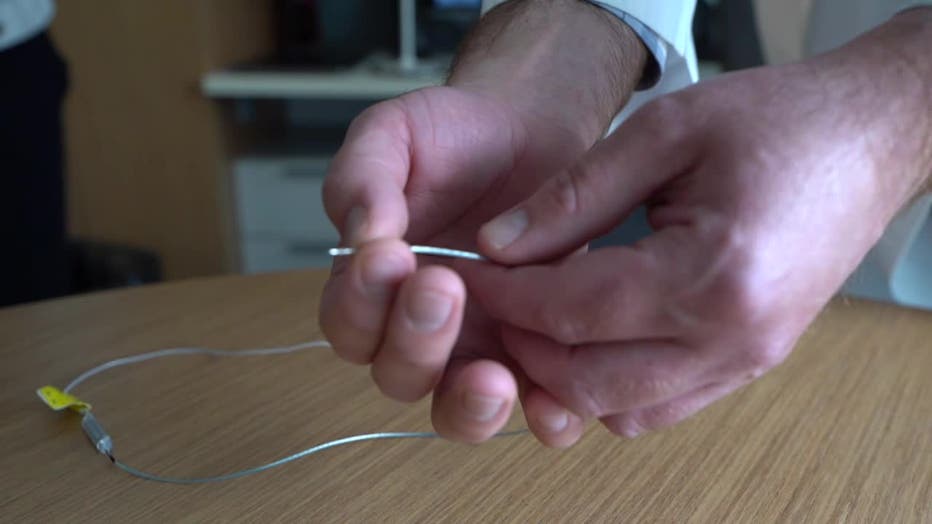 DBS is a two-part treatment procedure, beginning with brain surgery.

The surgeon drills a small hole into the skull, allowing a small wire containing electrodes to be placed on the brain.

"Even half a millimeter's distance can make a huge difference," Brennan said.

It's then connected to a pulse generator, which is placed under the skin on the chest, during a second surgery. The wire runs around the patient's ear under the skin, down the neck and into the chest. 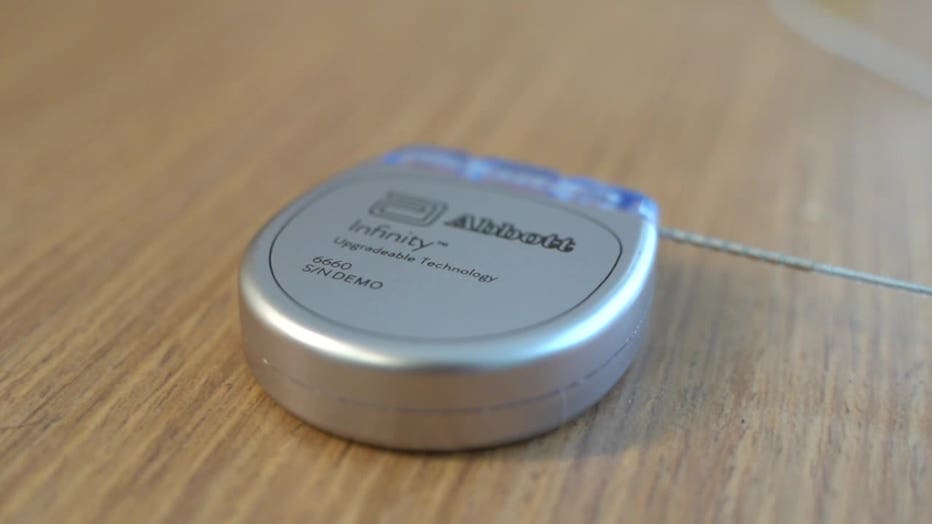 The device acts like a pacemaker, providing high-frequency stimulation to the brain, thus calming the tremor. And the results can come just moments later.

For Hawver, the wire was placed on the left side of his brain to calm the tremor through his right hand. He still has some shakiness in his left hand.

"Once we do turn it on and we find the right settings, you know there's different combinations where you can have that stimulation, it's instant," Brennan said.

Getting his freedom back

The doctor-patient duo showed us its effectiveness during a virtual clinic visit. Through a video call, Dr. Brennan conducted a regular checkup on Hawver.

After turning the device off remotely, Dr. Brennan instructed Hawver to sign his name and draw a spiral.

Hawver held the piece of paper up to the camera with his right hand shaking. His tremor's impact was apparent. The signature and spiral were both jittery. 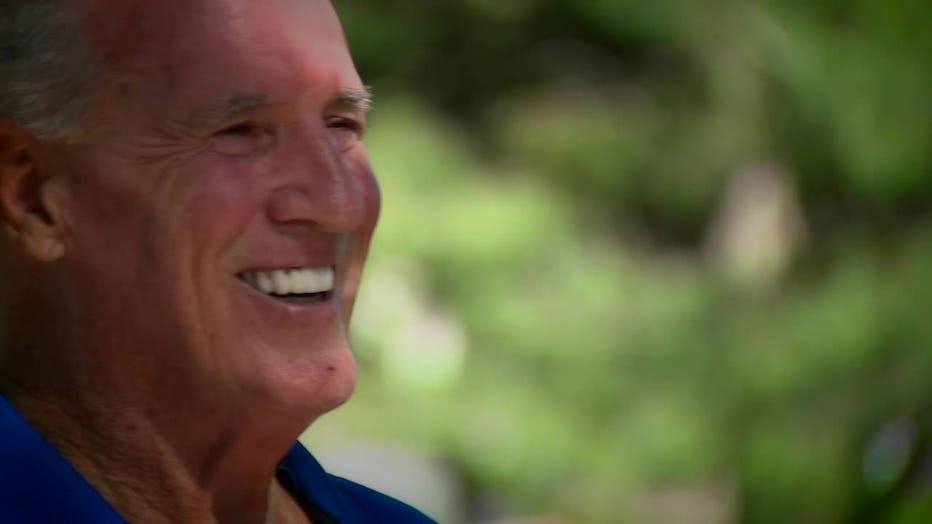 Then, with his deviced powered back on, Hawver tried it again. This time, his penmanship was perfect — just as it was when he first tested it in the hospital.

"Sister Malachy Marie, one of the nuns, she would've been so proud of the way I wrote that," Hawver said, while letting out a laugh. "It was just great."

These days, Hawver carries his signature smile everywhere he goes. He enjoys boat rides on Geneva Lake with his wife Chris and weekly trips to the golf course with his buddies.

Wherever he is, he said he can't help but enjoy the ride knowing his scorecard for life isn't full just yet.

The pulse generator runs on batteries with an average life span of seven years. Hawver said he turns the device off at night, which will likely extend the battery life.

He has one follow-up appointment per year to check on the stimulation's strength and make tweaks, as necessary.

Froedtert and the Medical College of Wisconsin were the first health system in Wisconsin to open a remote clinic specifically for movement disorders. Brennan stressed anyone interested in the procedure should first consult their doctor and try medications first.