The bodies of two missing men were recovered from the Kinnickinnic River Thursday after they and a 10-year-old boy were swept into a drainage tunnel Monday. The boy's body was found Tuesday.

MILWAUKEE - The Milwaukee County Medical Examiner's Office on Thursday, June 16 confirmed the bodies of two missing men were recovered from the Kinnickinnic River.

One man's body was found by a citizen near SkipperBud's late Thursday morning. The second man was found in debris near the north wall of the Kinnickinnic River near 1st and Becher a short time later.

The recoveries brought an end to the search of Milwaukee waterways that started Monday night after a 10-year-old boy was carried away by rapid waters in a drainage ditch and the two men went in after him.

The boy, Arman, ran after a soccer ball that had drifted into the drainage ditch. His body was found Tuesday near 16th and Cleveland.

"He was really energetic and out-going. He liked to explore things. He was really an outdoor kid," said Siti Ayub. 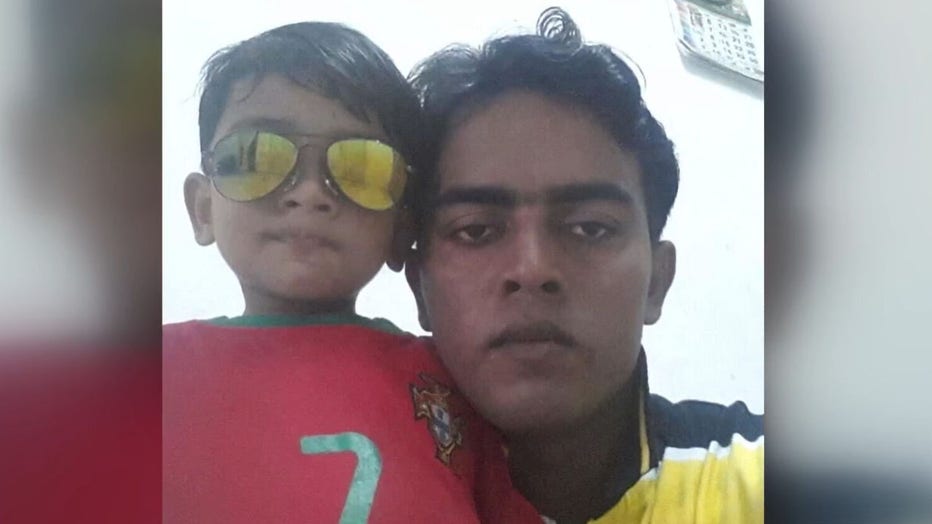 The boy's father, Rashidullah, jumped in to help. As the father and son struggled a neighbor, Zakaria Gonumeah, tried to pull them to safety.

The families, devastated by the loss of their loved ones, are asking for support.

"I’m thankful that his body was found. We were scared that we would never find his body," said Bibi Ayesha Abdul Shukur, Gonumeah's niece. "He was never separated from us, so it’s hard to believe that he’s gone now.

"Thank you for everyone that searched for my uncle." 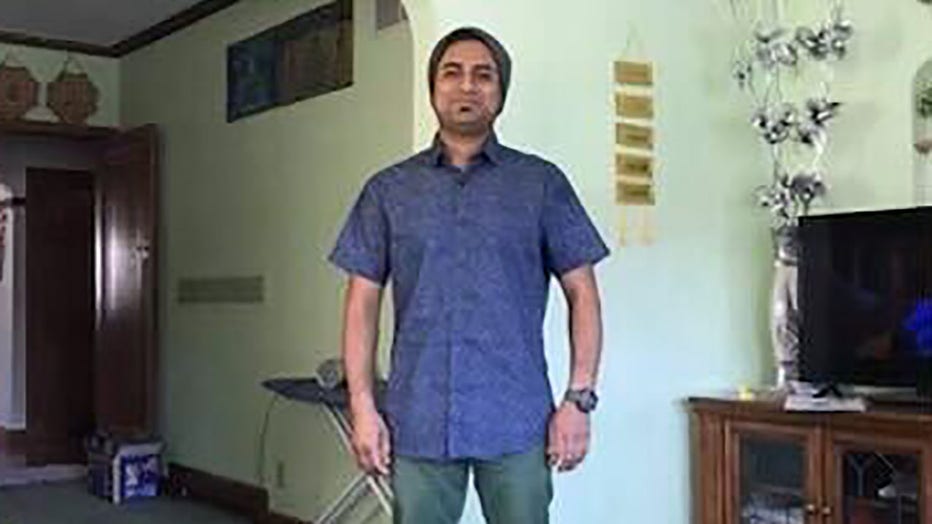 Both families are part of a tight-knit Rohingya community. They came to the U.S. less than a decade ago and leave behind wives and children.

"You will never know what you lose until you lost them. So just be close by and check on them every minute you can," Ayub said.

A funeral will be held for all three victims Friday afternoon, June 17. The GoFundMe online fundraiser is being set up to help support the families.