MILWAUKEE - The Milwaukee County Sheriff’s Office has issued a warrant for 35-year-old Bobby Baker of Milwaukee. He failed to show up to court in March – as he faces a string of charges in a drug case that is far from over.

Prosecutors caught up to Baker through undercover drug buys at a motel near Appleton and Silver Spring. A search of a motel room he was using uncovered heroin and amphetamines.

Baker faces charges for delivery, manufacturing, and possession of drugs. Authorities say over the last decade, Baker has been in an ongoing loop with the legal system.

"In 2015, he had an escape case that he picked up. In 2013, he was intimidating witnesses," the marshal explained. "In 2010, he was charged with manufacturing and maintaining a drug trafficking place." 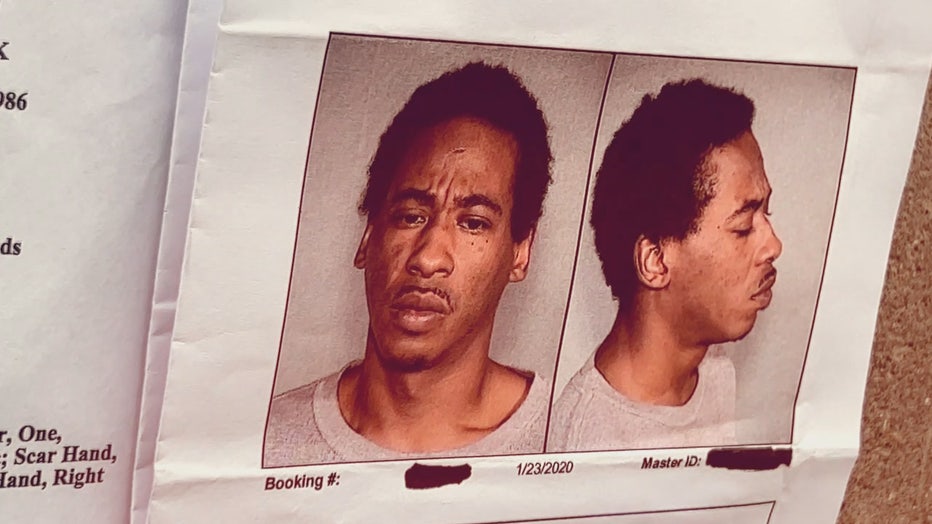 Baker was born in Illinois. But officials with the U.S. Marshals Fugitive Task Force say Baker has strong ties to the city of Milwaukee -- specifically, neighborhoods on the north side.

Baker is described as being 5'8" tall and weighing 155 pounds. He can be identified by his tattoos and scars.

Anyone with information on Baker's whereabouts is strongly encouraged to call the U.S. Marshal Tipline 414-297-3707. You will remain anonymous.