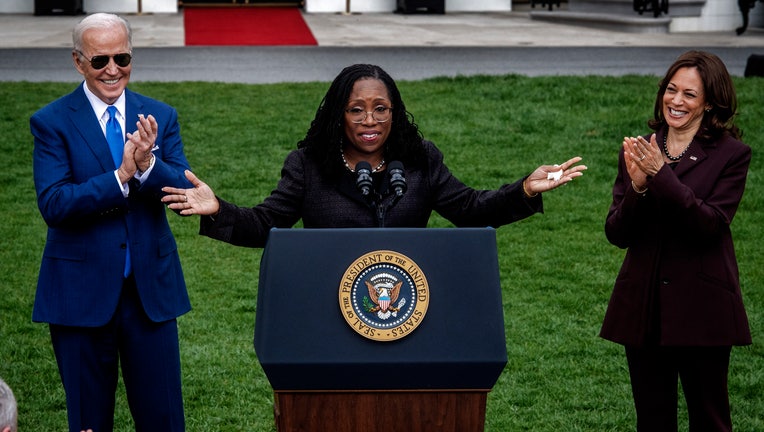 The appearance of Biden and Harris at the invitation-only ceremony on Friday underscores the importance of Jackson’s confirmation to the Democratic president's legacy. Biden had pledged during his presidential campaign that he would nominate a Black woman to the Supreme Court.

Jackson was confirmed in April on a 53-47 vote in the Senate, with three Republican senators joining all Democrats to support her. She was sworn in on June 30.

"It’s a powerful thing when people can see themselves in others," Biden said at a South Lawn celebration shortly after Jackson's springtime confirmation. "And that’s one of the reasons I believed so strongly that we needed a court that looks like America."

Jackson Brown, the first Black woman to be confirmed to the Supreme Court, said, "We've made it. All of us."

Aside from Jackson at the Supreme Court, the White House and the Democratic-led Senate have confirmed dozens of judges at the federal district and appellate levels, with candidates who have brought more racial and gender diversity to the courts.

Of the 143 judicial nominations made by Biden, 68% have been women and 66% are people of color, according to the White House. 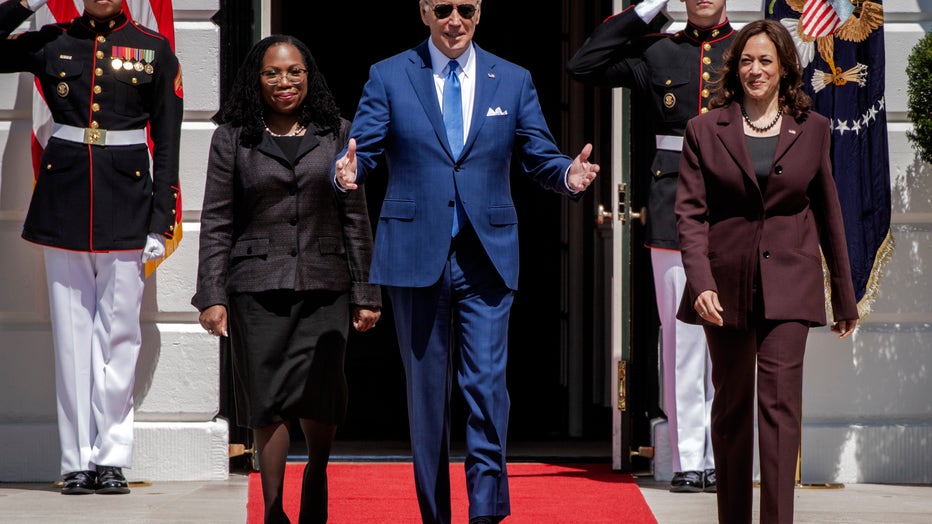