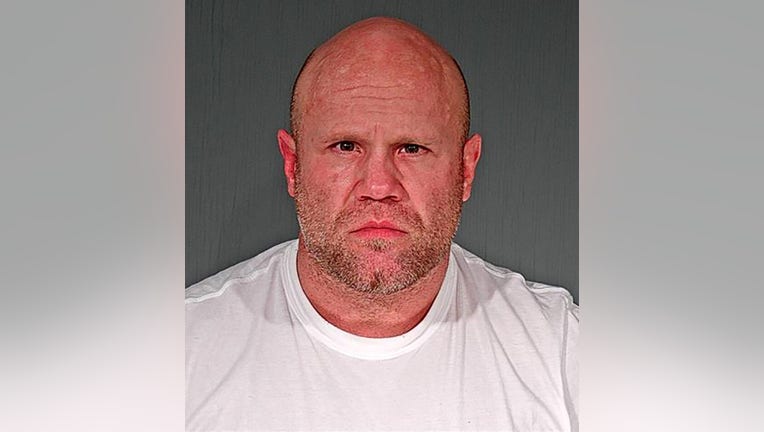 BEAVER DAM, Wis. - A 42-year-old Beaver Dam man faces multiple charges for allegedly having an explosive device in his possession. The accused is Chad Leitner -- and he faces the following criminal counts:

According to the criminal complaint, a Beaver Dam officer was investigating a "suspicious person complaint" on Saturday, afternoon, Feb. 27. Information provided by Dodge County dispatch indicated "there is a suspicious vehicle driving in the area (of Riverview Drive) for the past 20 minutes and it had stopped in a few spots." The vehicle was later spotted on Kelly Circle and "pulled into a driveway."

When the officer got to Kelly Circle, he spotted the vehicle in question in a driveway, the complaint says. There was nobody inside at the time.

A few moments later, the defendant appeared -- and indicated he was looking for a charging cord for his phone. The complaint says Leitner told the officer he lived across the street and "he was concerned because he believed that somebody may be inside his residence burglarizing it."

The complaint says while speaking with Leitner, the officer observed a backpack on the passenger seat. When the officer asked about it, the complaint says Leitner handed it to the officer. Inside the backpack, the officer "observed a silver pipelike object with a green fuse protruding from the center of the pipe and two end caps on it." The officer also noted there was "a small green Coleman propane cylinder wrapped in duct tape and in between the duct tape and the tank were multiple screws and bolts." At that time, the officer set the backpack on the ground, drew his pistol, and ordered Leitner out of his vehicle. The officer believed the devices in the backpack to be explosive -- and Leitner was taken into custody.

While handcuffing Leitner, the complaint says "he stated that he was allowed to have H1 explosives in his backpack as he was a felon, not able to possess a firearm, and to use those explosives for personal defense."

When investigators later questioned Leitner about the device in the backpack, he "continued to deny that he made the bomb," the complaint says.

Leitner made his initial appearance in Dodge County court on Monday, March 1. Cash bond was set at $50,000. Leitner is due back in court for a preliminary hearing on March 11.

Police are investigating a shooting that left one man dead and another seriously injured near 23rd and Melvina around noon Monday, March 1.