Two men face federal charges in connection to an investigation that started hundreds of miles away and ended with a manhunt in Bayside early Thursday morning.

BAYSIDE, Wis. - Two men face federal charges in connection to an investigation that started hundreds of miles away and ended with a manhunt in Bayside early Thursday morning.

"About one o'clock, we heard sirens get progressively louder and then very loud," said a Bayside neighbor.

According to court filings, two of the men police were looking for in Bayside Thursday morning were already in custody.

Richard Chavez and Daniel Rodriguez-Lara were charged in Milwaukee federal court Thursday with drug trafficking charges, a case and investigation that started with a traffic stop nearly 800 miles away.

Court filings say a Kansas Highway Patrol trooper pulled over a car carrier on Sunday, June 13. On it was a 2013, 150,000 mile Nissan Cube with body damage. Hidden in electronically controlled compartments beneath the floorboards, agents found 16 packages that field tested positive for fentanyl and and 14 others packages that field tested positive for cocaine.

A federal judge signed off on tracking warrants for the vehicle, as well as a phone for the person who was to take possession of it. Agents swapped out the drugs for fakes and sent the car on to its destination: a parking lot outside a seafood restaurant near Green Bay and Brown Deer Roads. 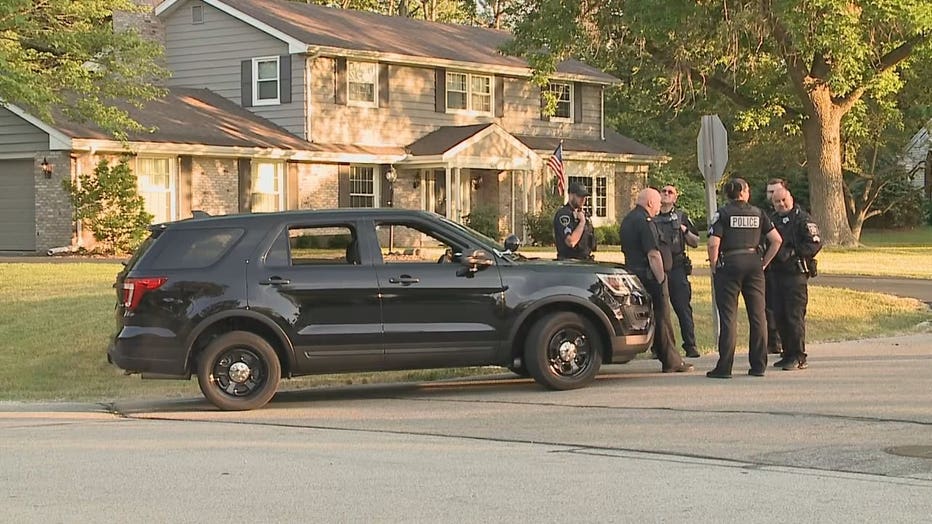 A phone being tracked by federal agents found it to be at a Mequon motel. Under surveillance, three men – including Chavez and Rodriguez-Lara – then picked up the car from the Brown Deer parking lot and dropped it off at a nearby Walmart parking lot. The vehicle was moved again to the parking lot outside a Mequon auto repair shop late Wednesday night.

Early Thursday morning, filings say agents observed a Range Rover pull into the repair shop parking lot and two people get out, and then get into the now-baited car, turning south on North River Road.

Filings say agents were notified when the hidden compartments were opened and tried to pull the car over, which then hit a law enforcement vehicle and sped off, coming to an end in that Bayside neighborhood.

The two men were nowhere to be found. Chavez was found at a motel near 97th and Appleton in Milwaukee at around 4:30 am. Rodriguez-Lara, showed up at a hotel at North 6th Street and Reservoir shortly before 6 a.m. Court filings say Rodriguez-Lara got out of a vehicle, barefoot and "clothing that appeared wet and disheveled."' 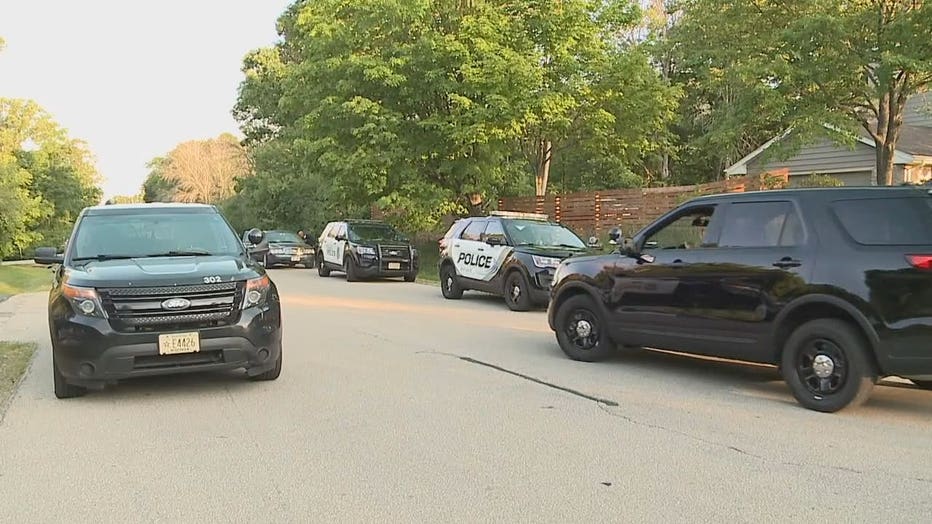 The federal public defender's office declined to comment, only to say that it is working to secure attorneys for both men.

The two remain in custody ahead of a detention hearing next week.