Authorities are trying to figure out why there have been a string of assaults in Milwaukee's Bay View neighborhood.

MILWAUKEE - Authorities are trying to figure out why there has been a sudden spike in assaults in Milwaukee's Bay View neighborhood.

The Milwaukee County Sheriff's Office is now boosting patrols in and around Humboldt Park -- after attacks left two people injured. Milwaukee police are helping as well.

"I’m Catholic. I’m a Christian person. And I believe everybody are all God’s children. And when a little guy is down, you’re supposed to help pick them up," said Bill Glisczinski, who lives in Bay View and witnessed an attack. 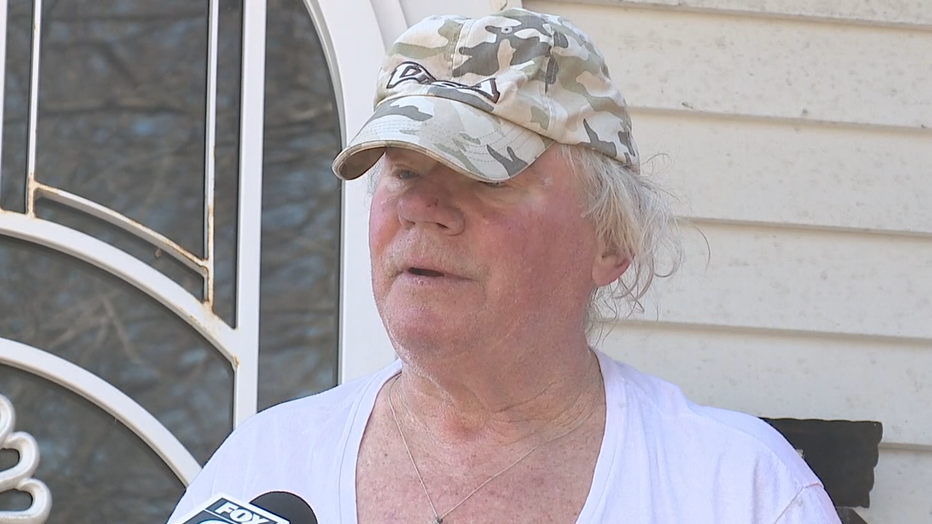 Glisczinski was inside his home near Oklahoma and California on Sunday night when he said he heard a woman screaming.

"Yelling, 'You’re killing him, you’re killing him!' So I ran to the door. I didn’t see them on the ground, though. She had a flashlight and she’s shining at them," Glisczinski said.

Two men were tussling in the parkway.

"And I seen the guy wailing on him, I yelled and I ran down the hill and he took off just seconds before I got to him," Glisczinski said. "Ran to the corner, this lady in the car, took off — like after him — and she turned the corner, and so did he, he disappeared in the alley."

The retiree said he was shocked to learn the victim, who Glisczinski believes he recognized from the neighborhood, was not stabbed.

"There’s so much blood on him. I’m looking for holes," Glisczinski said.

Milwaukee police say the man refused treatment and police service. The suspect was described as a male, white. 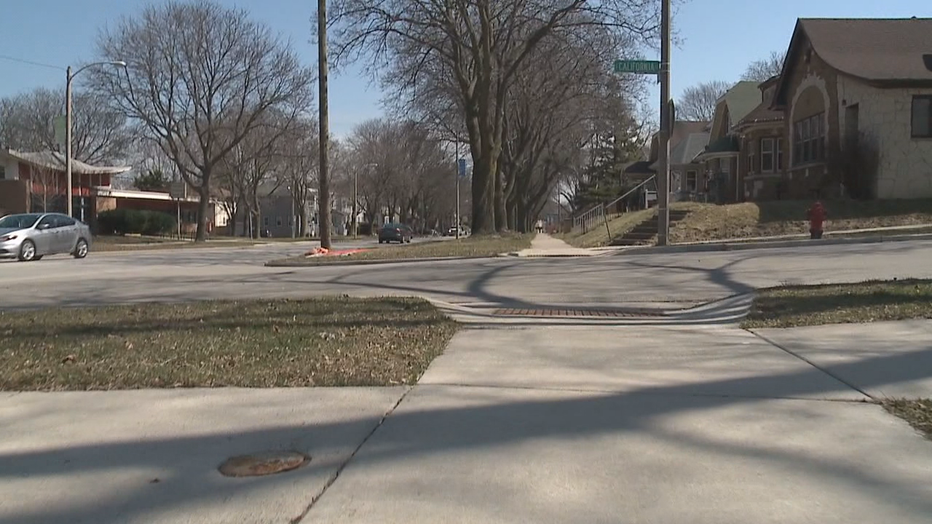 The attack Sunday night follows a separate incident just a couple blocks away a day earlier. Police say a 47-year-old woman reported being beaten by a male, white, near Herman and Idaho early Saturday morning. The woman refused medical attention.

It is unclear if the two crimes are connected.

"It was a lot of commotion," said Adam Clements, who lives in Bay View. 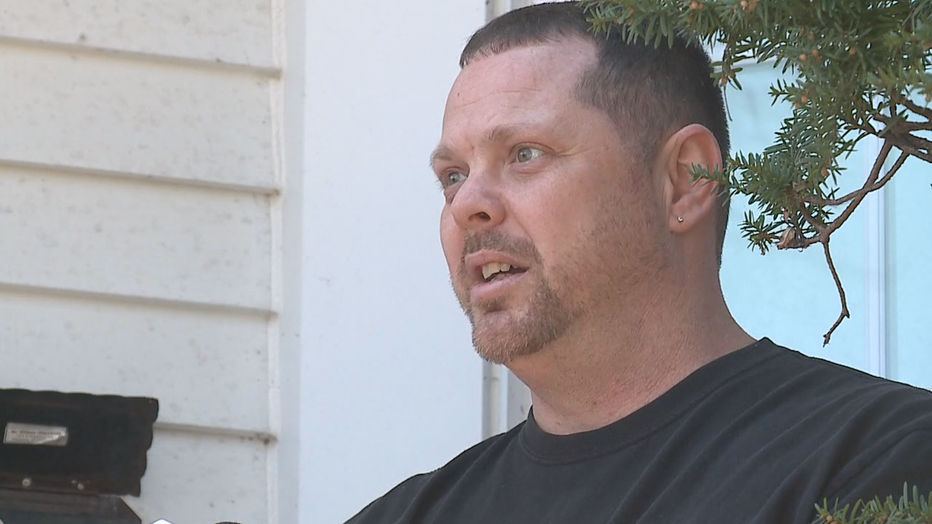 Clements said the attack outside his front door Sunday night is giving him pause.

"My fiancee walks every night, with my daughter, and I think I’m going to start walking with her every night because it’s getting a little too dangerous," Clements said.

Police are asking anyone with information to call them or Crimestoppers.

Students at UW Whitewater are using social media platforms to raise awareness for an alum who suffered a traumatic brain injury.

Milwaukee police are investigating a homicide that occurred on Monday, March 29 near 23rd and Scott in Milwaukee.